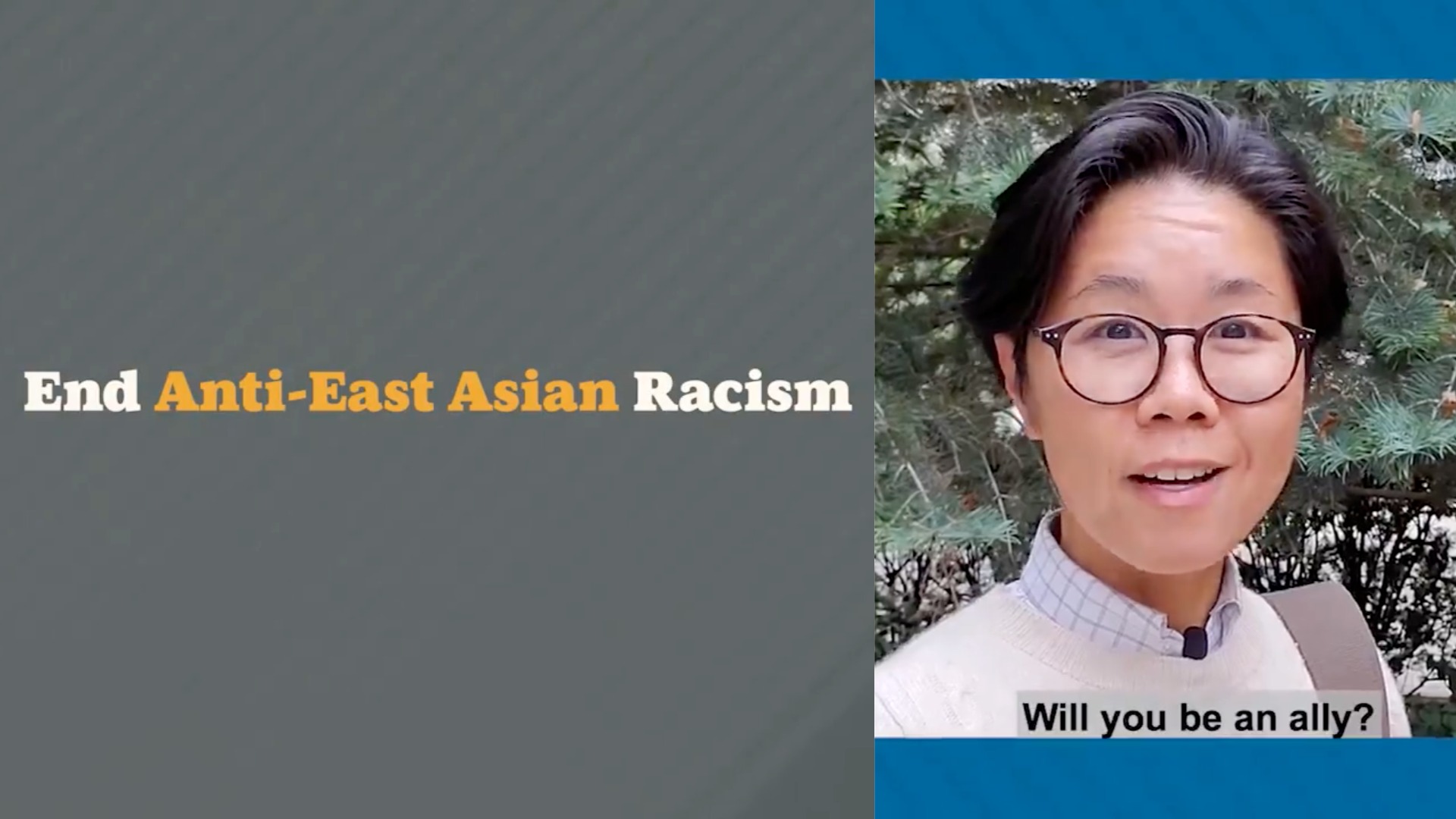 "We are calling all fellow Torontonians to be our allies"

Toronto is launching a campaign to battle against anti-East Asian Coronavirus racism.

According to the City of Toronto, racist incidents are against East Asians are occurring as the second wave of the virus spreads.

Almost 370,000 people of East Asian descent live in Toronto, according to the city.

A report released last month revealed that Canada has more anti-Asian racist incidents pert capita than the USA. 26% of over 600 reported anti-East Asian racism incidents in Canada occurred in Toronto, according to the Chinese Canadian National Council.

“Through this campaign, we are calling all fellow Torontonians to be our allies in our on-going efforts to make our city and Canada a truly inclusive place for all,” CCNC-SJ President Amy Go said in a statement.

The campaign pledges to combat stereotypes, perpetual foreigner and model minority myths and racist statements including “go back to China.”

In a video released by the city, Asian Canadians share their experience of Covid-19 racism and encourage people to support each other.

“I had a friend go to the supermarket and someone walked up to them, coughed in their face and laughed,” said one person.

“We are often seen as a perpetual foreigner,” said another.

“Anti-East Asian racism has no place in Toronto,” the video participants collectively state.

In a statement, Mayor John Tory expressed his support.

“It is important that we call out this kind of behaviour when we see it, Mayor John Tory said in a statement. “Anti-East Asian racism, and racism and discrimination of any kind is harmful and has lasting negative impacts on the mental health and sense of belonging felt by our city’s East Asian community,” he said.

In other news, police are investigating a racist incident at a mall in Ottawa involving a Chinese Canadian photographer.

Anti-East Asian racism has been on the rise since the start of the pandemic. Racist acts have NO place in our city. Be an ally. Join us and @ccncsj to help make our Toronto a #TorontoforAll. Find out how: https://t.co/vEXvHT8o4w pic.twitter.com/Qq26GFaE0a

Anti-East Asian racism has been on the rise since the start of the pandemic. Racism of any kind has no place in our city. Be an ally and help us make our city a #TorontoForAll. https://t.co/7QMBl2iAaf pic.twitter.com/dUPWQnxswv