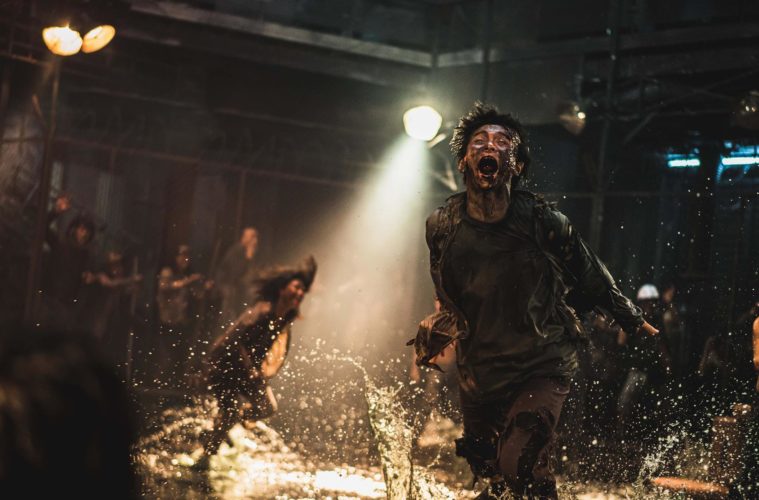 $750K across all Asian regions came from just 45 Imax screen, achieving its first $1M global session since mid-March due to Coronavirus.

Taking place four years after the original Train To Busan, the sequel focuses on former soldier Jung-seok who escapes overseas. Jung-seok returns to the ruined Korean peninsula to meet its survivors… and zombies.

The original horror film broke a number of South Korean film records when it was released in 2016, including being the first film to have the highest single day gross. Train To Busan was also the first movie of the year in Korea to attract 10,000,000 to the box office.