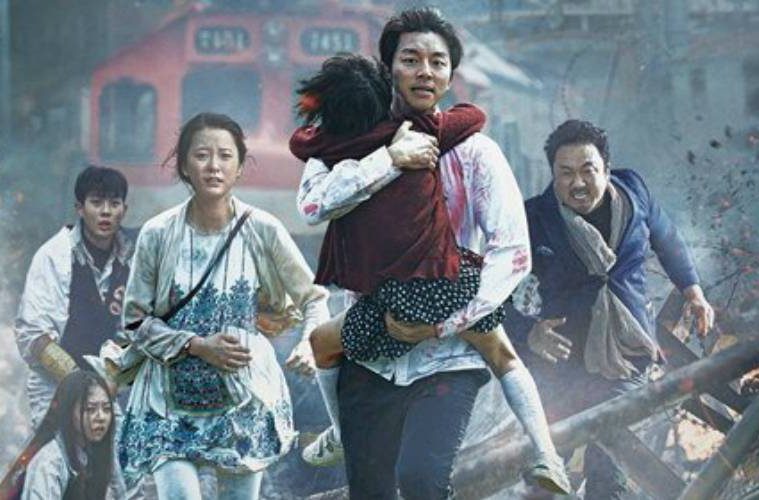 ‘Train to Busan’ hits another record

‘Train to Busan’ has set yet another record in South Korea by attracting 10,000,000 moviegoers.

This new record marks the film as the first movie of the year in Korea to attract 10,000,000 to the box office. The previous record was set slightly over two weeks following its premiere on 20 July.

The film, directed by Yeon Sang-ho, tells the tale of a group of friends who are trying to escape from Seoul’s zombie outbreak, seeking refuge in Busan. Variety described the film as pulsing “with relentless locomotive momentum”, whilst Rotten Tomatoes gave the film a 95% rating. The film stars Gong Yoo, Jung Yu-mi and Ma Dong-seok.

Could this be Korean film of the year? Most likely.