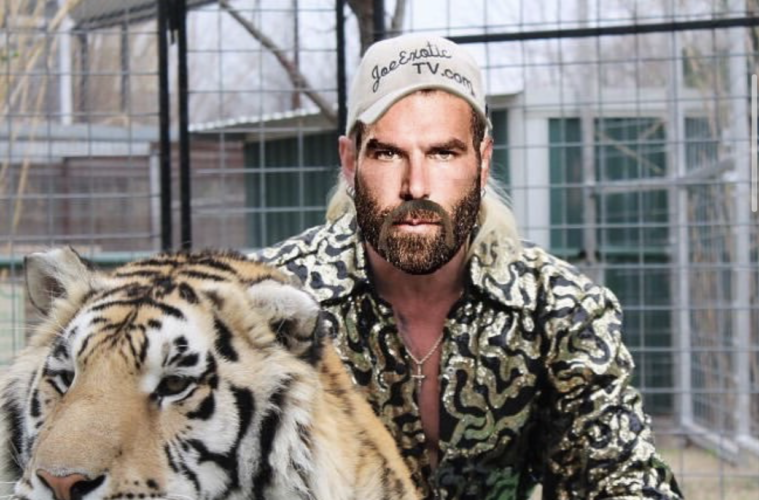 "The Chinese virus got Joe Exotic"

Instagram personality Dan Bilzerian was criticised by a fan about calling Coronavirus the “Chinese virus”, who he later told to “shut the fuck up.”

Bilzerian had posted of his own face juxtaposed on an image of Netflix’s Tiger King focus Joe Exotic.

In the caption, Bilzerian wrote “just when I think shit can’t get more fucked up, the Chinese virus got Joe Exotic.”

Receiving over 1.3 million likes, the majority of comments glanced over the Bilzerian’s use of the term ‘Chinese virus’.

Just when I think shit can’t get more fucked up, the Chinese virus got Joe Exotic

The term, which the WHO itself discouraged people to use, has been scrutinised for exacerbating racism towards Chinese people.

Fox News also repeatedly used the term despite the increasing number of attacks on Asian Americans during this period.

Instead of responding appropriately, Bilzerian ironically responded with hate. “shut the fuck up,” the 39-year-old wrote.

Bilzerian’s comment garnered almost 50,000 likes whilst the fan’s comment only received support in the form of 5,549 likes.

In related news, a woman in Brooklyn has suffered severe burns after a man poured acid on her head.