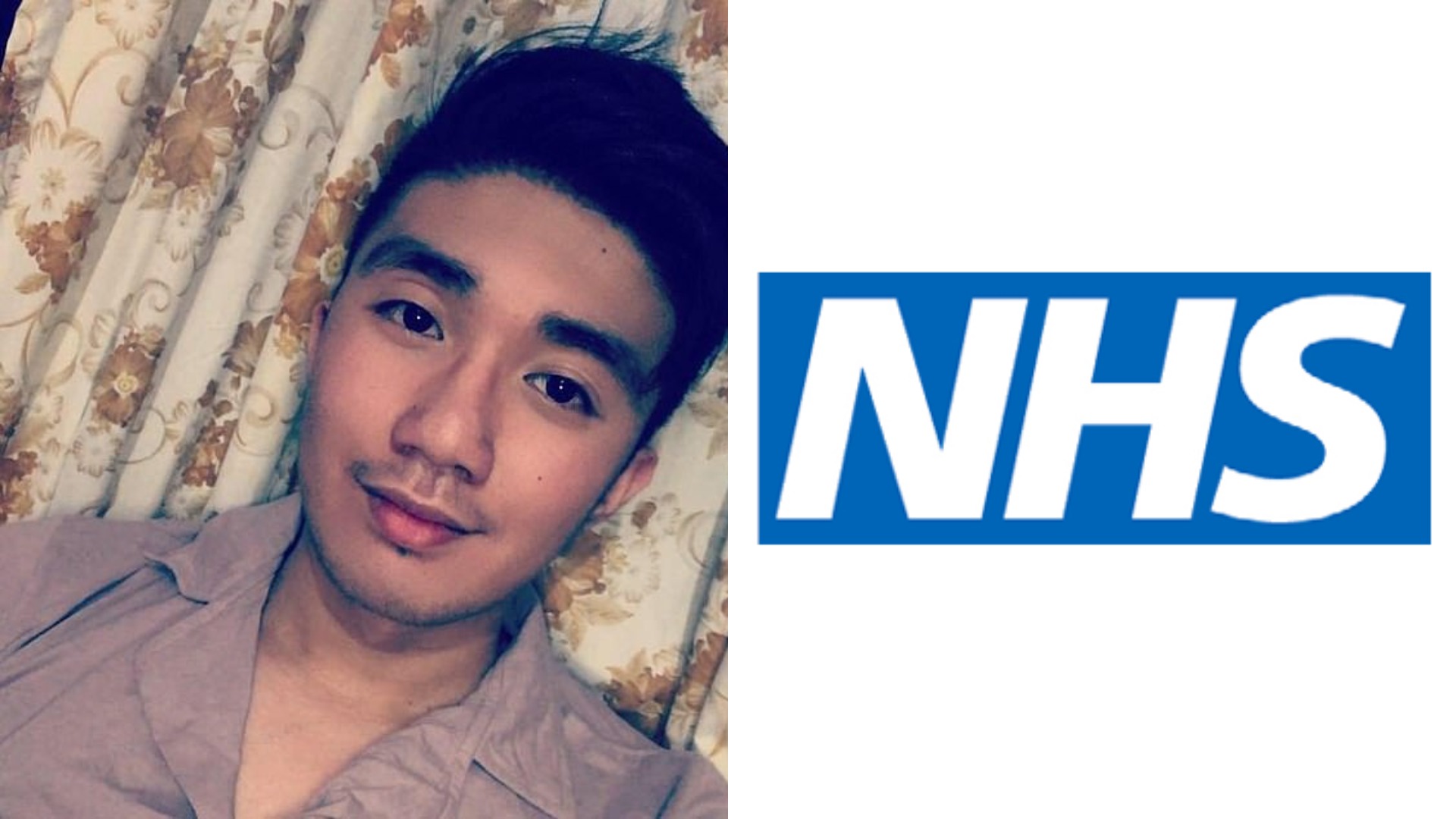 Essex Live reports that an NHS nurse has died from Coronavirus after working a 12 hour shift “without right protective kit.”

John Alagos, 23, was a nurse at Watford General Hospital in Hertfordshire and is the youngest NHS worker to die from Covid-19.

Alagos fell ill during the 12-hour shift but was not permitted to return home due to a lack of staff.

Alagos’s mother Gina Gustilo, 50, said, “I asked ‘why didn’t you come home?’ He said he had asked other staff but they said they were short of staff and they did not let him go.”

Gustilo told her son to take paracetamol but found him “turning blue” and unconscious in his bed minutes later. Paramedics responding to Gustilo’s 999 call could not revive him.

Alagos, who was born in the Philippines but later moved to the UK did not have any underlying medical conditions.

His colleagues revealed to his mother that he was not wearing adequate protective gear whilst working on the front-line.

“They wear PPE, but not totally protective of the mouth,” his mother stated. “They wear the normal marks.”

A spokeswoman for Watford General Hospital said Alagos was “very popular” and said he would be “missed greatly”.

“Our staff are fully briefed on the symptoms of Covid-19 and we would never expect anyone to remain at work if they were showing these symptoms or indeed were unwell in any way,” she said.

“We have always kept our staff updated on the latest PPE guidance to make sure they have the right level of protection.”

In related news, a 70-year-old Hong Kong born NHS nurse died after not being given PPE.