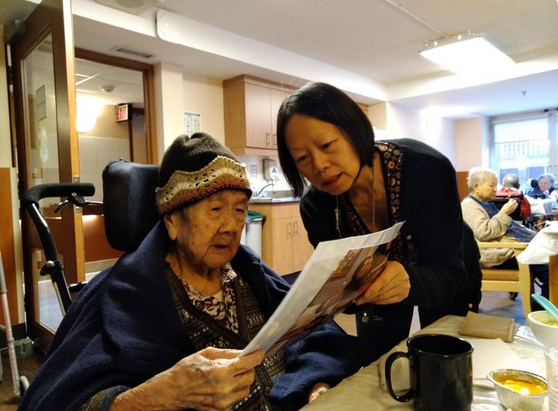 AsAm News reports that a Chinese Canadian activist who lived through the 1923 Chinese Exclusion Act has died at the age of 111 from Coronavirus.

Foon Hay Lum was one of Canada’s oldest women and is known for her activism in empowering Chinese Canadians.

In 1882, The Chinese Exclusion Act was passed by United States President Chester A Arthur, prohibiting immigration of Chinese laborers.

Canada followed suit with the Chinese Immigration Act of 1885, which imposed a head tax on Chinese immigrants.

With increasing pressure from the US, Canadian Prime Minister William Lyon Mackenzie King passed The Chinese Immigration Act in 1923 to limit Chinese immigration.

Lum advocated for the Canadian government to issue an apology and to compensate those who were affected by the head tax.

In 2006, Prime Stephen Harper apologised in the House of commons and compensation was issued.

The activist lived through the 1923 Exclusion Act and was forced to be separated from her husband for over 30 years.

Living at a long-term-care home, Lum was once again separated from her family due to Coronavirus lockdown restrictions.

Former National President for the Chinese Canadian National Council Amy Go said Lum was not scared of fighting against racism.

“Many people felt embarrassed and ashamed and didn’t want to talk about racism,” Go said of Lum, who was a founding member of the organisation. “But this was never a problem for her.”

“You have to remember what generation she was a part of,” Go added. “That strength she had to name something that was wrong and to take action, that for me was amazing courage.”