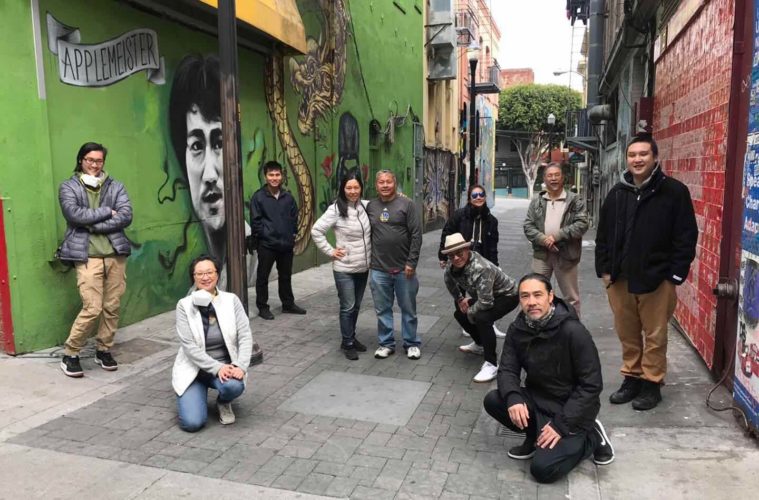 NBC News reports that US veterans are helping to protect San Francisco’s Chinatown from Coronavirus-related racism towards Asian Americans.

SF Peace Collective is comprised of veteran volunteers from the Army, the Navy and the Marines. Formed by Max Leung, the group is skilled in self defence and first aid.

Leung added that he was motivated by the racist incidents that were reported online but was even more concerned about those that weren’t.

Over 650 racist attacks on Asian Americans were reported over the one week.

Within this period, an elderly Asian woman was chased by a man with a sanitizer bottle. Even a front line Coronavirus hospital worker was caught spewing racist hate towards Asian Americans.

“It’s just a lot of these incidents don’t get reported, they don’t make the news. So that’s why we started, and the timing is just crazy with the COVID-19 thing,” Leung said.

He went on to say that he had personally been the victim of racial assault.

“I was often bullied and have been the victim of many violent assaults and robberies myself,” he said. “I’ve even been shot in an attempted carjacking.”

“Growing up in San Francisco, the xenophobia, prejudice, bigotry, discrimination, racism, bullying and violence has always been an ongoing issue for the Asian American community,” he continued.

Leung believes that SF Peace Collective can make an active difference for the community.

“It not only inspires and empowers the community and others to take action and be proactive, but also provides a sense of safety and security because nobody should have to live in fear,” Leung wrote. “For them to know that there are actually people out there who care is important.”

These young men, Tim (former US Navy) & Thien (former US Marine) came all the way from Milipitas and San Jose to join…