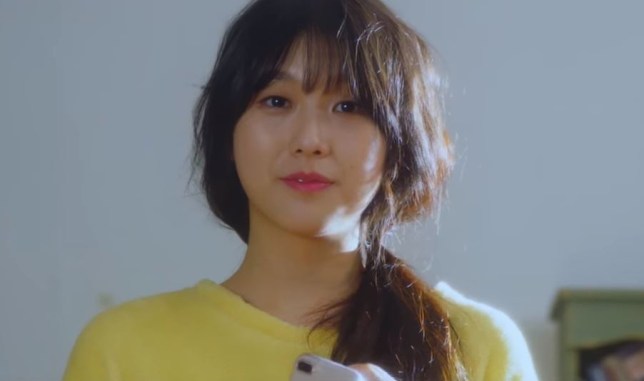 "Please achieve all your dreams in heaven"

Soompi reports that Goblin actress Go Soo Jung has died at the age of 24.

In a statement, Jung’s agency Story J Company revealed that the actress had passed away from a terminal illness.

A private funeral procession was held on 9 February with her family. It is believed that Jung passed away on 7 February.

As well as starring in the South Korean TV hit, Jung also starred in the music video for BTS‘s ‘With Seoul’.

“Please achieve all your dreams in heaven,” commented one person.