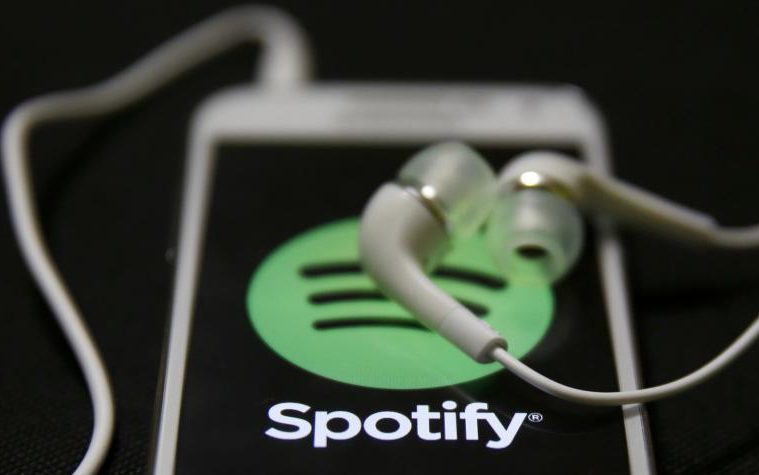 Spotify to finally launch in Japan

Worth over $2.6 billion, Japan is the second-biggest music market in the world. However, 80% of music in Japan is still bought on CD. In the US, streaming overtook CD sales last year.

Spotify set up an office in Tokyo last year and has since secured deals with record labels to get more Japanese music on its service. The company’s Japanese website claims to have 40 million songs, as well as playlists tailored for Japanese streamers.

The karaoke-loving country will also have access to song lyrics on mobile devices, which the company is calling a “global Spotify debut”.

Spotify will incorporate Sony’s Playstation Music and will work on PS3 and PS4 consoles.

The streaming service currently has over 100 million active users around the world. In Japan, Spotify will have to compete with Apple Music and Line Music – a service provided by the company behind Japan’s most popular social messaging app, Line Messenger. Apple Music and Line music both launched in Japan last year.

Currently, Spotify in Japan is invitation only, but will offer a ‘free with ads’ option or an ad-free option.