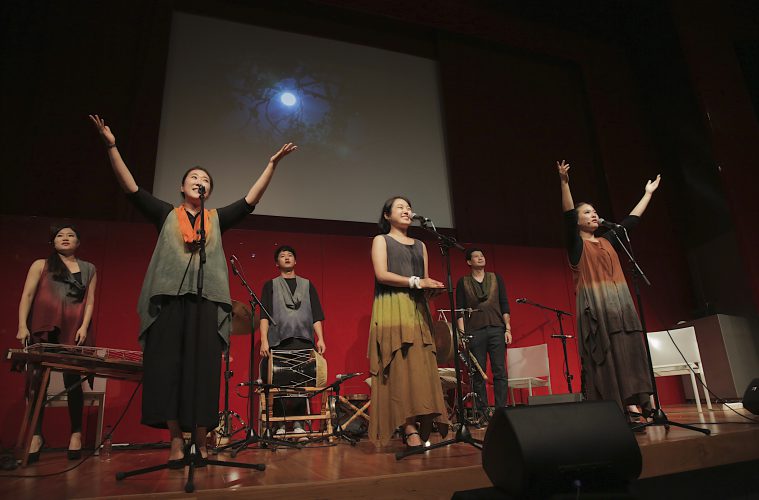 The K-Music festival runs from 15 September to 25 October

The Seoul-based group performed original compositions, exploring traditional sounds with a contemporary reference. Their music draws upon shamanistic inspirations from Korean folk music, using traditional instruments. The group has toured widely across the US and Europe, but yesterday’s performance marks their first in the UK.

The British Museum event also celebrated Korea’s harvest festival, Chuseok, which fell on the same day. The festival falls on the 15th day of the 8th month of the lunar calendar on the full moon. The Chinese call it Mid-Autumn festival, and in Korea, Chuseok is a three-day national holiday.

Jeong Ga Ak Hoe’s performance was the first of 8 performances for the K-Music festival, which runs from 15 September to 25 October.

The K-Music festival aims to introduce a diverse range of music from Korea, with talented Korean musicians showcasing a wide array of genres. From K-rock to Korean folk music, the K-Music festival guarantees something for every music lover. 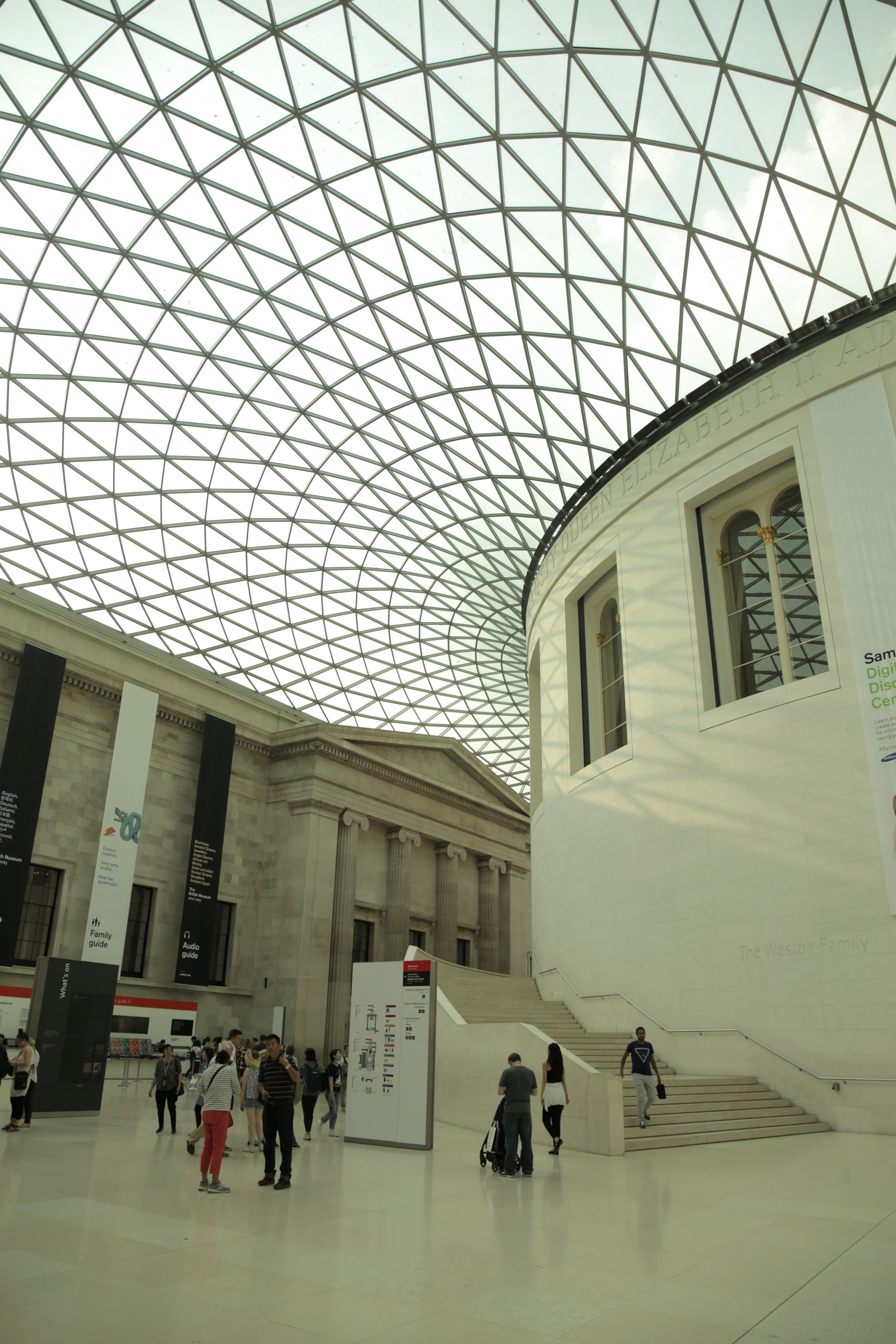 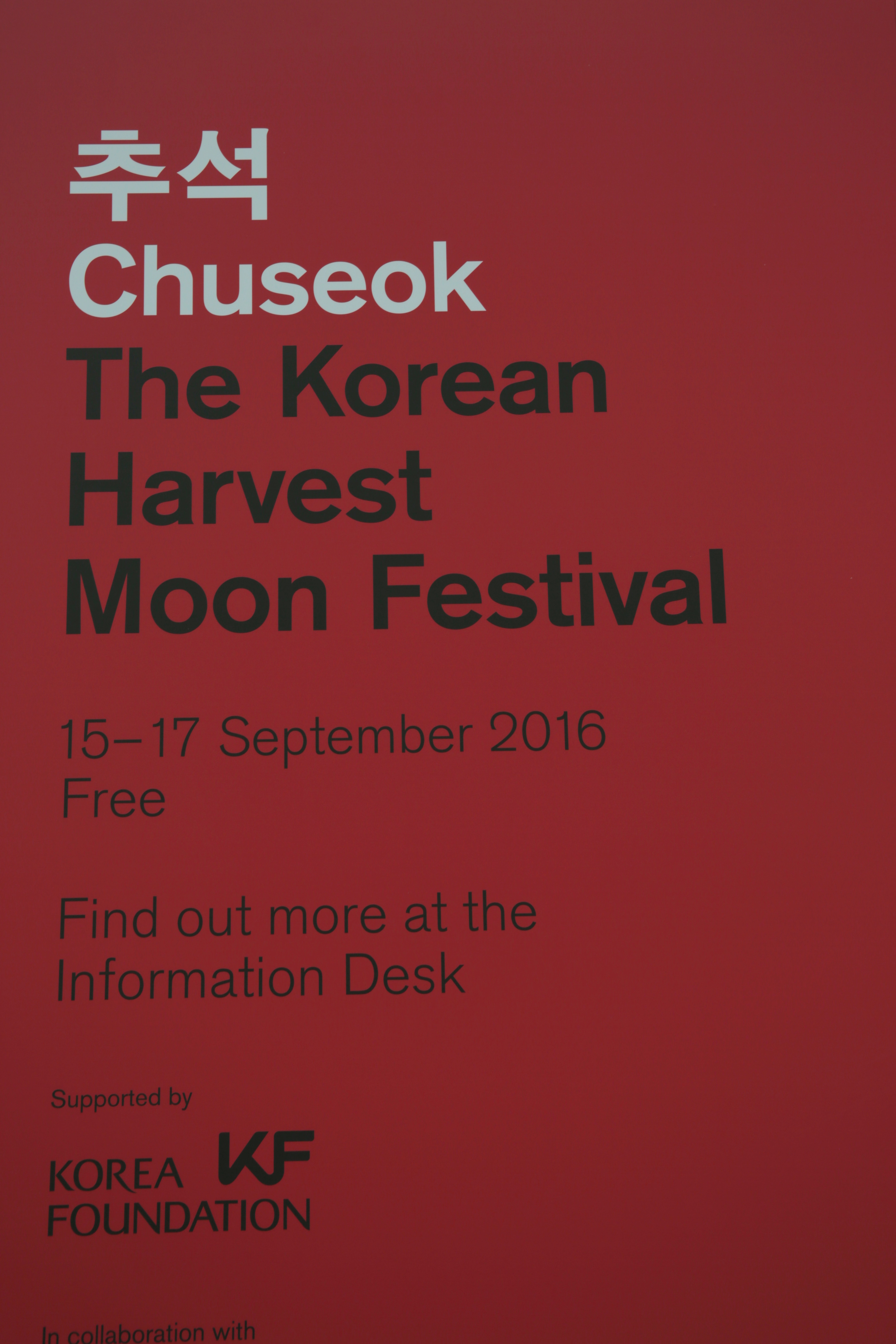 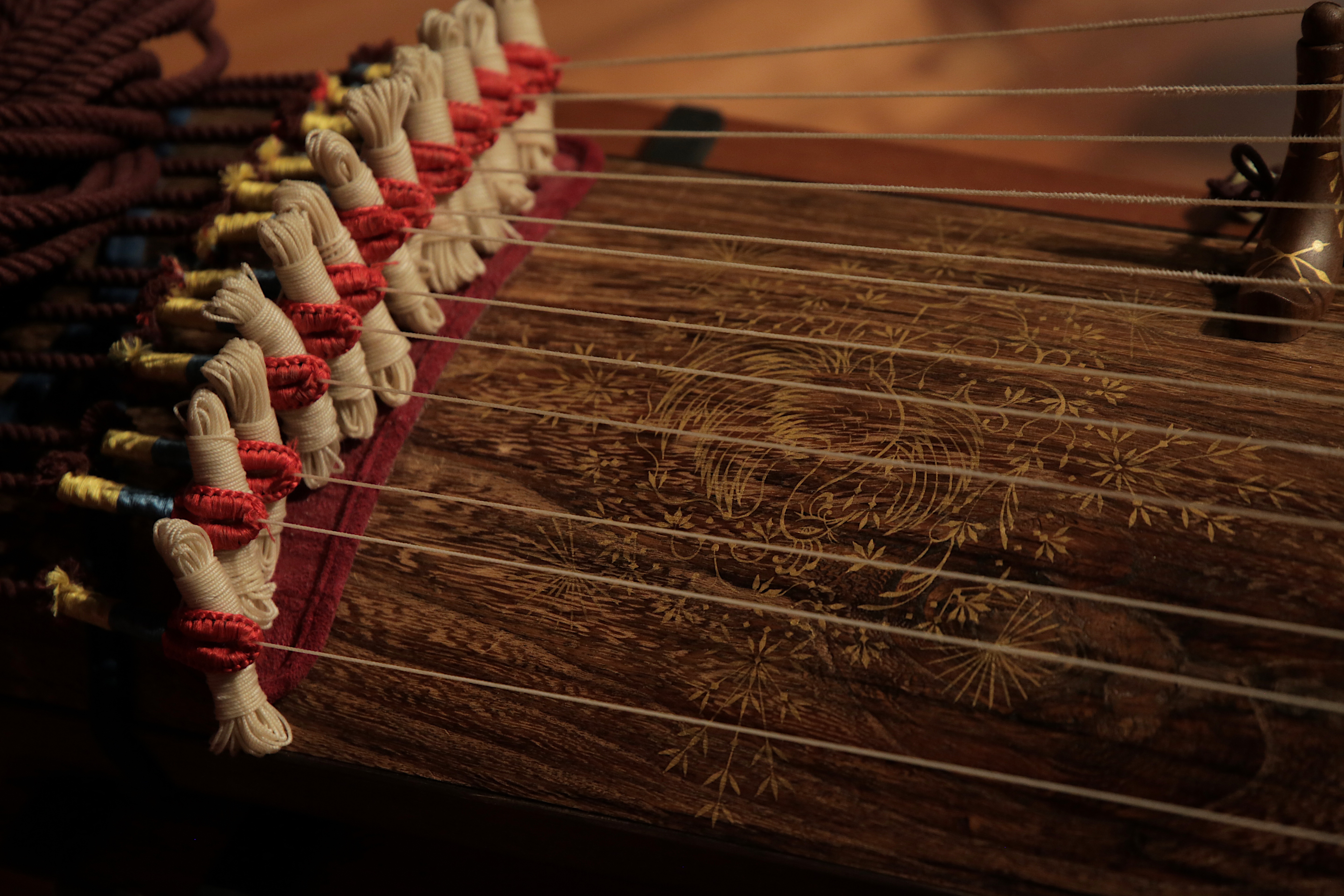 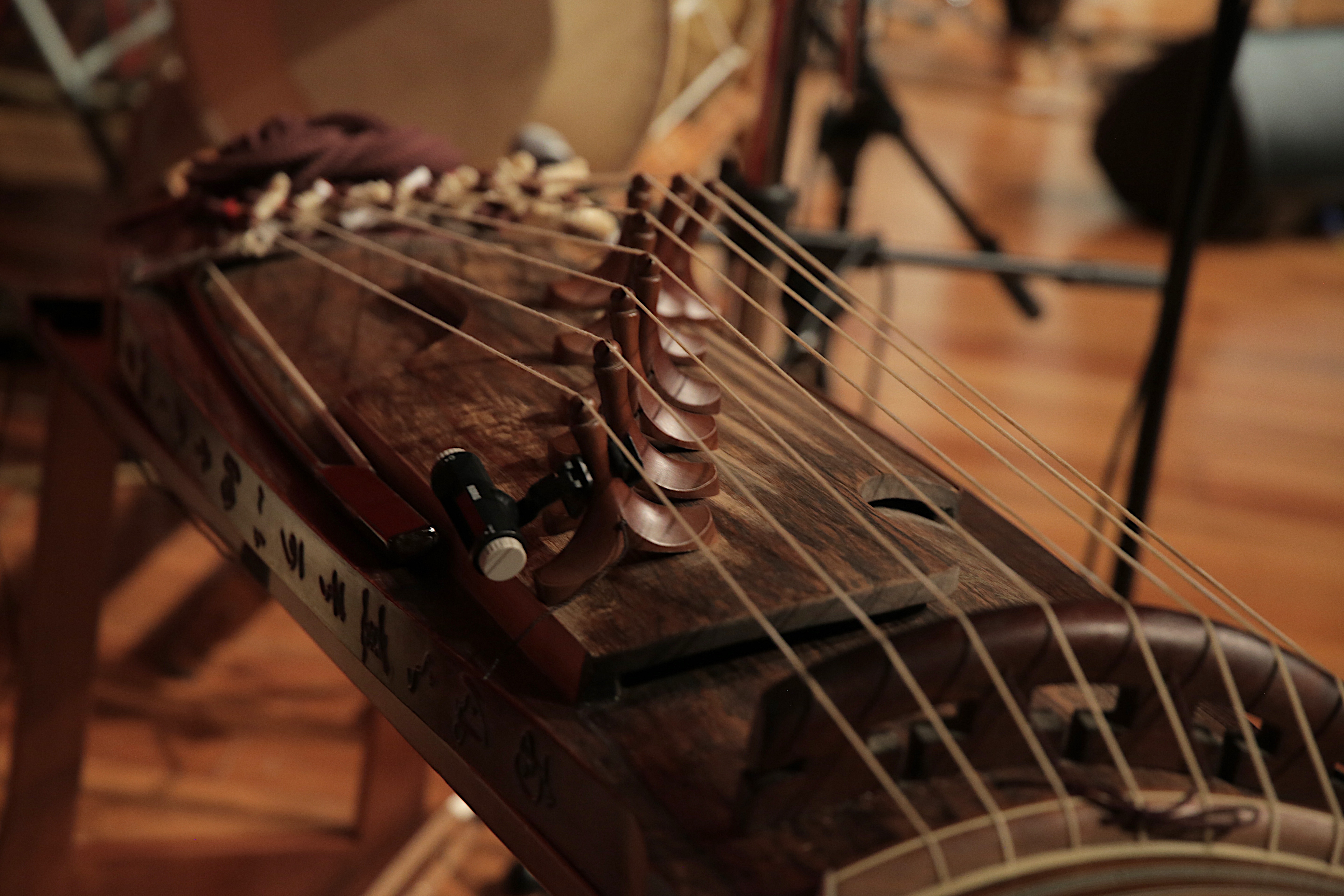 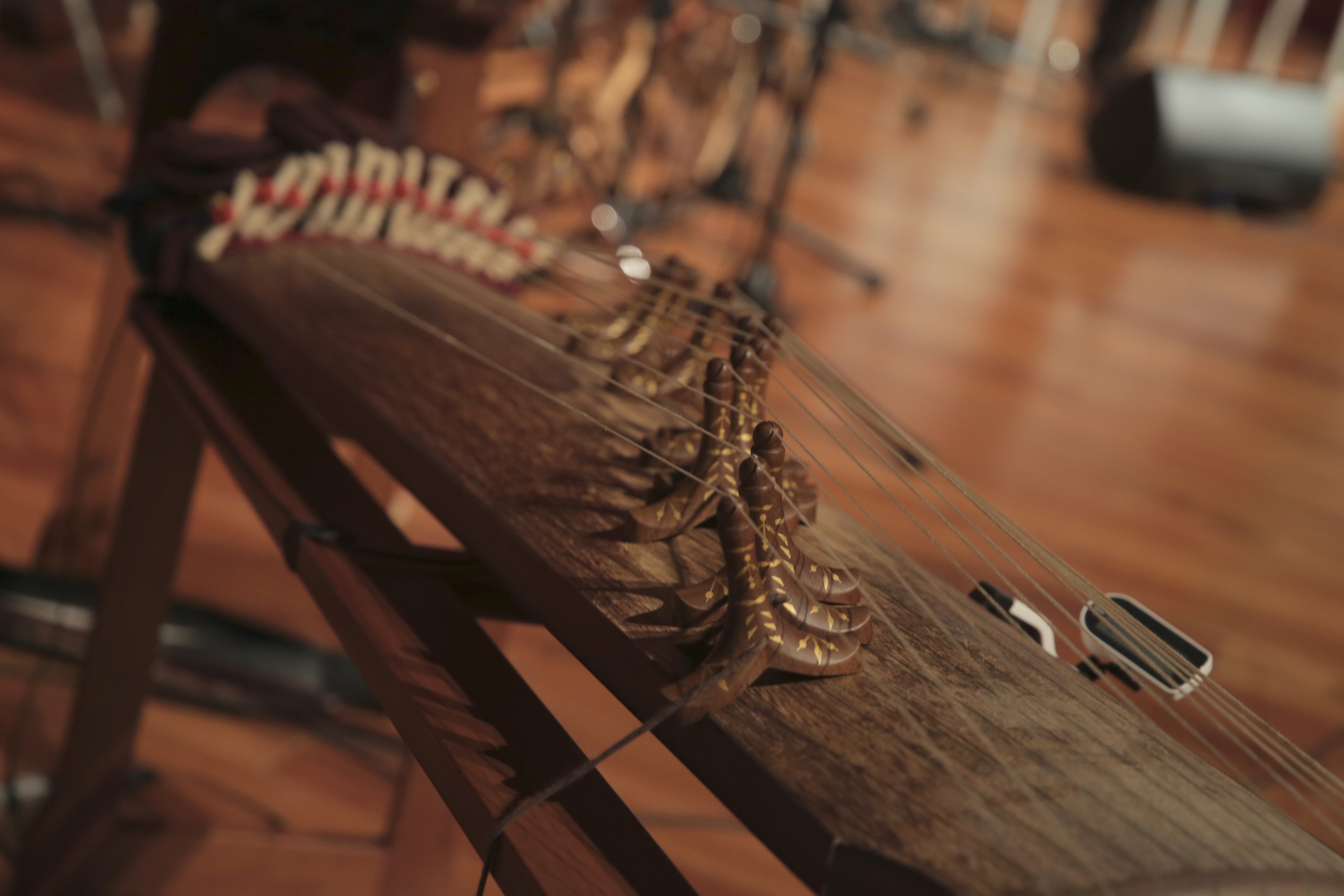 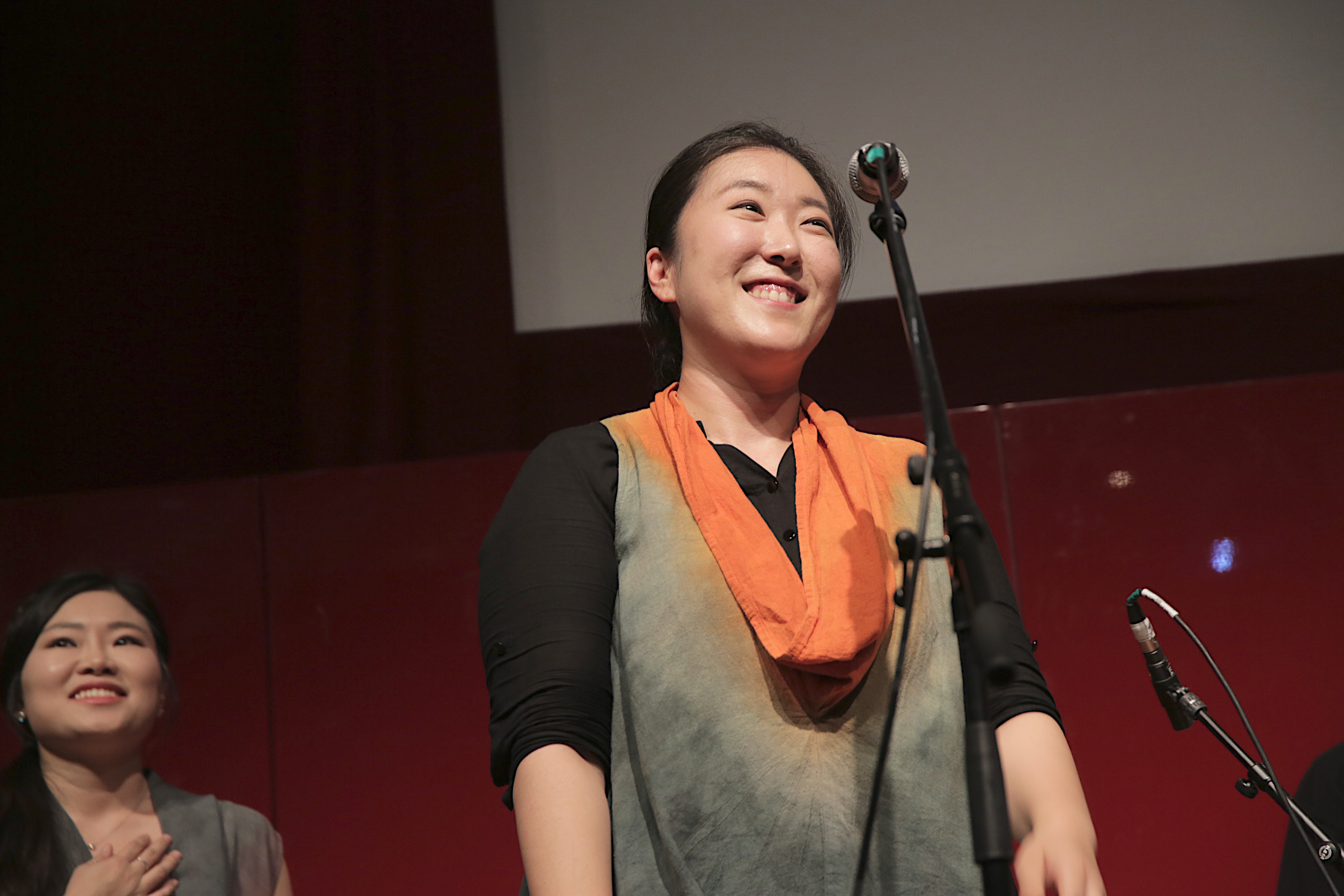 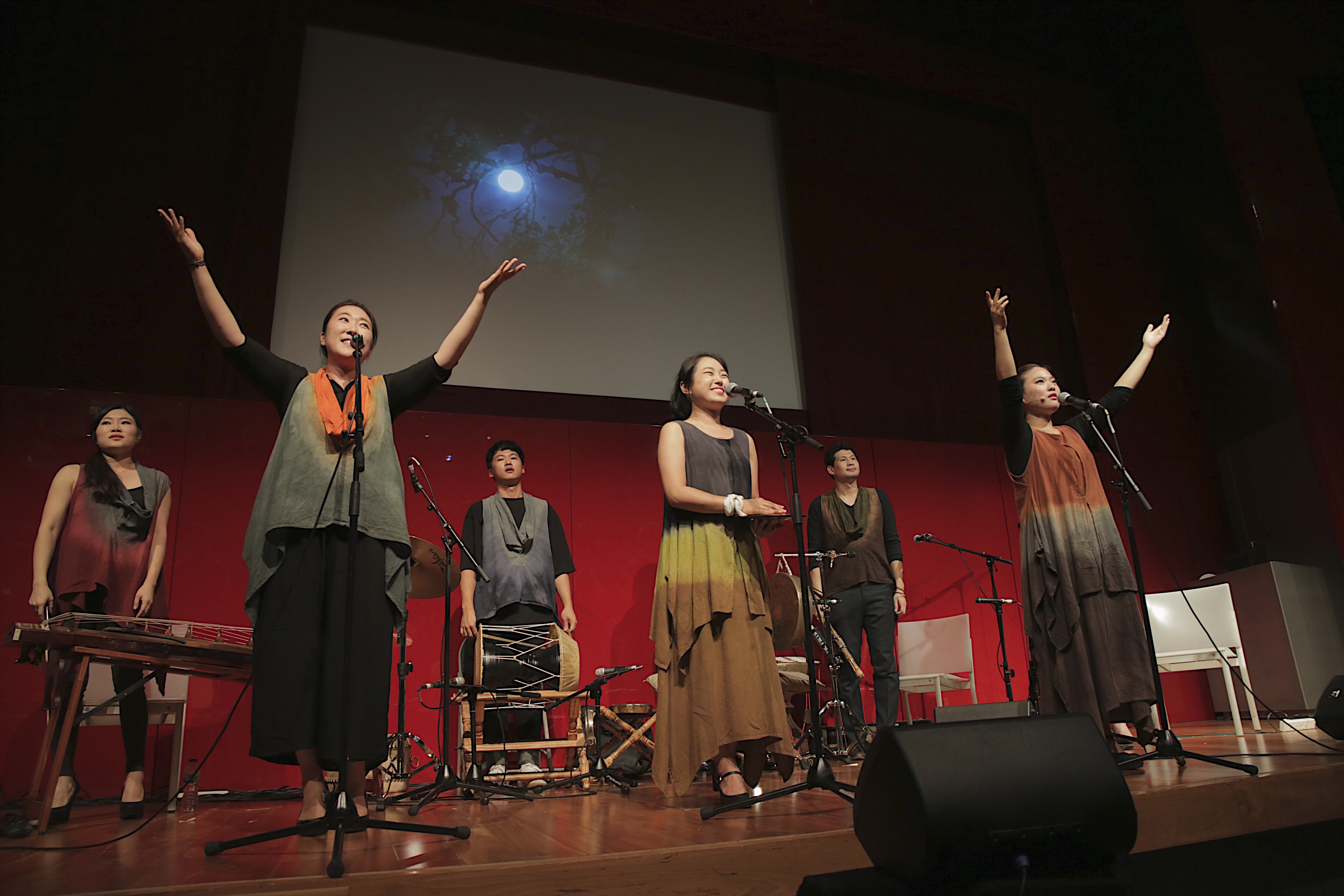 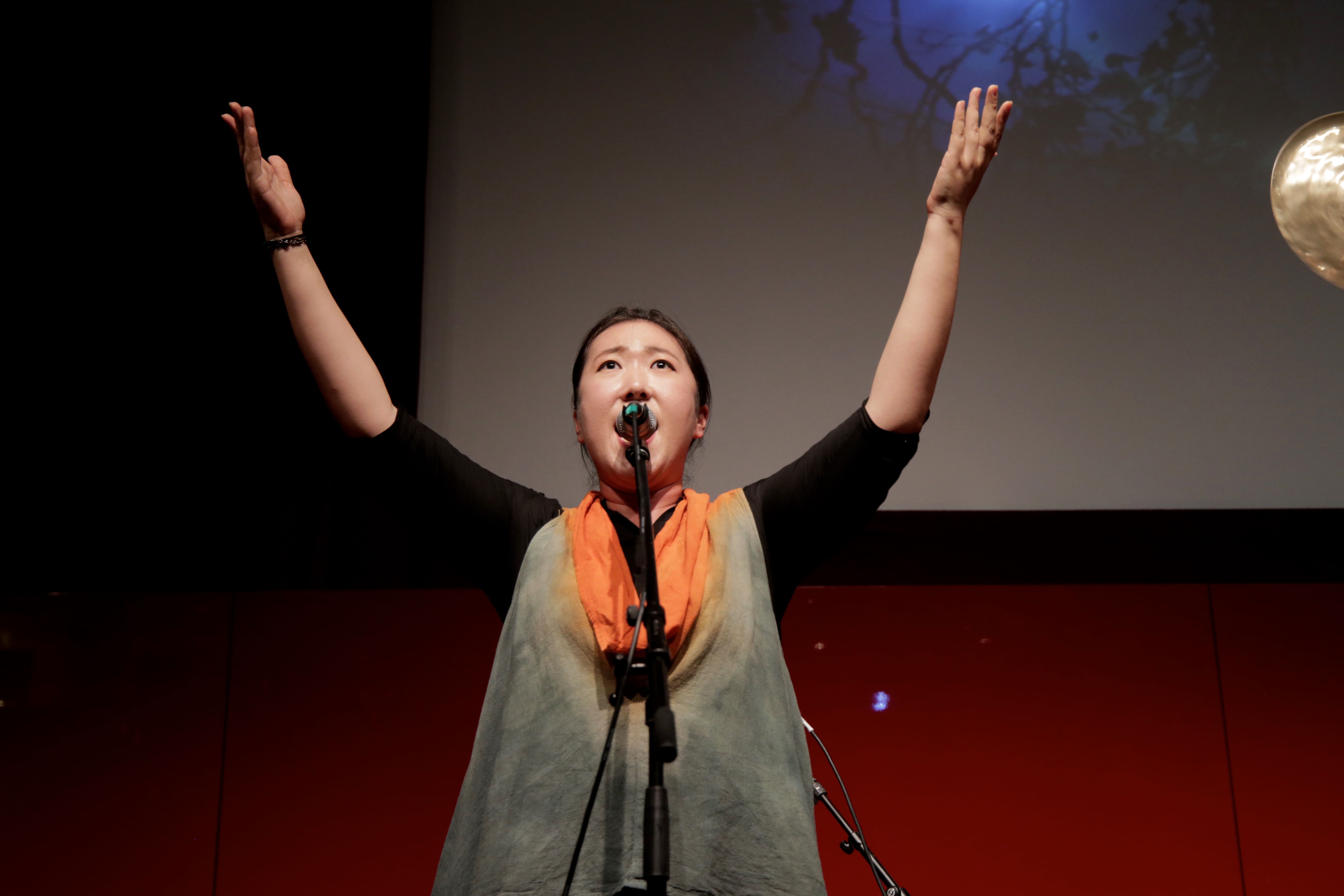 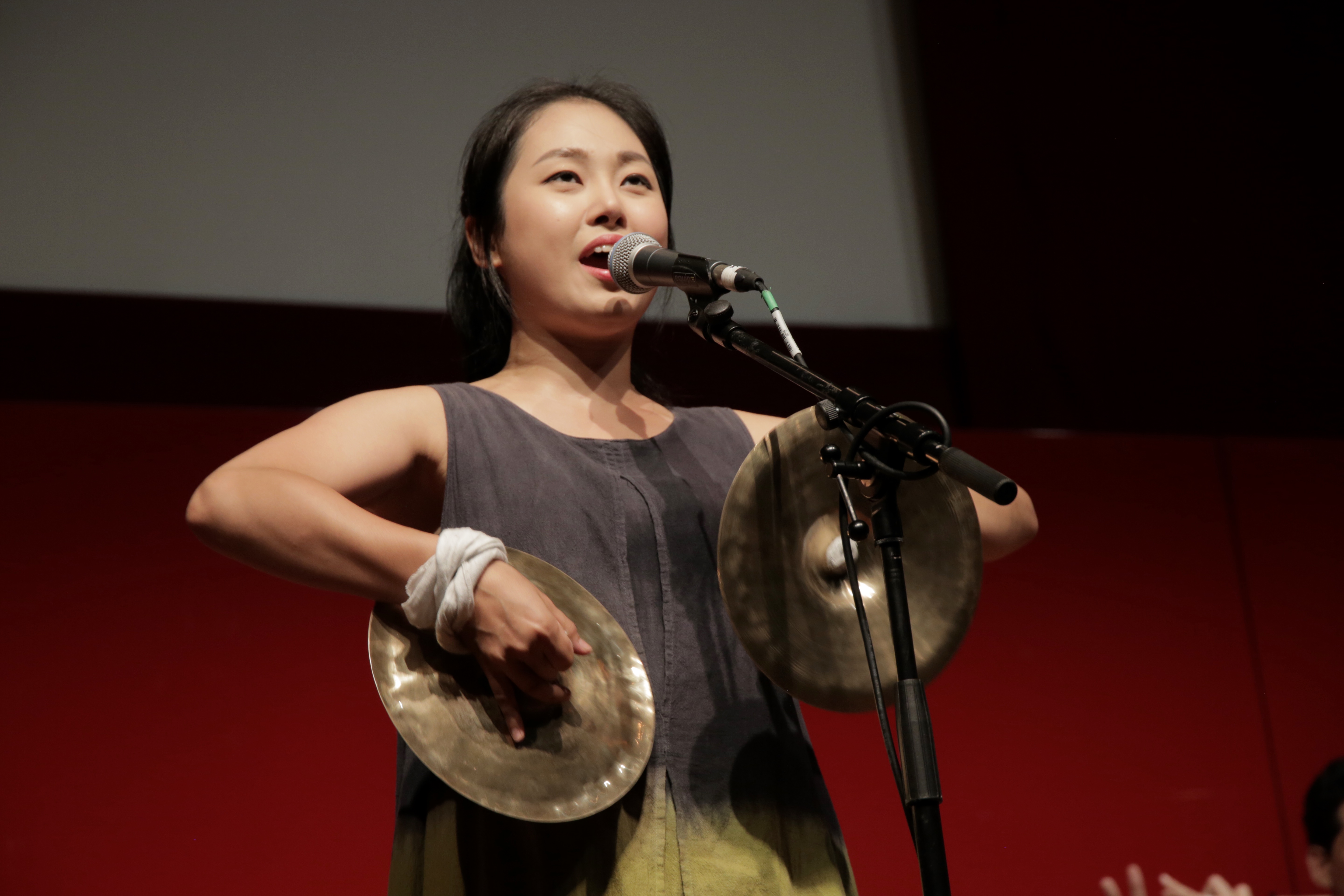 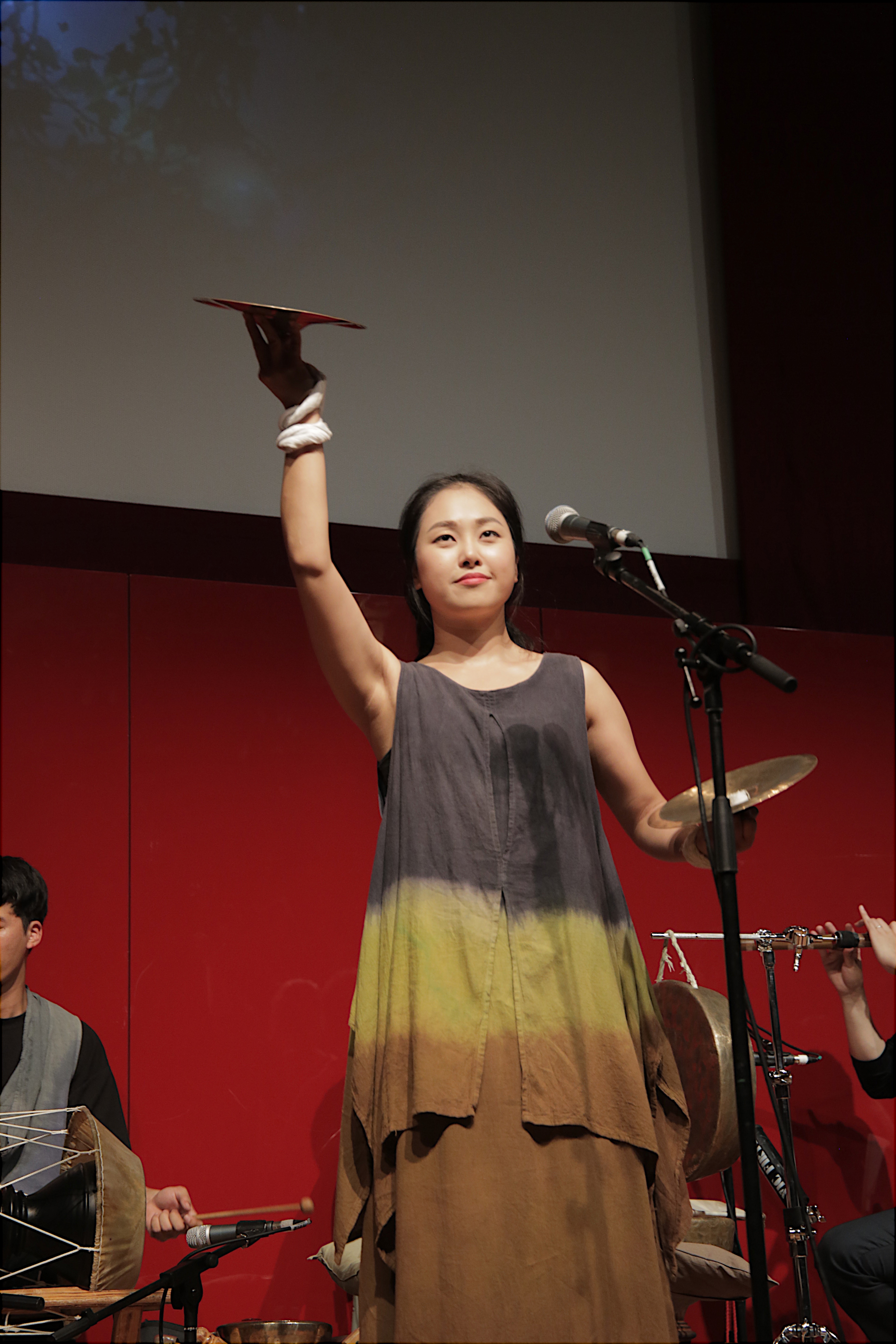 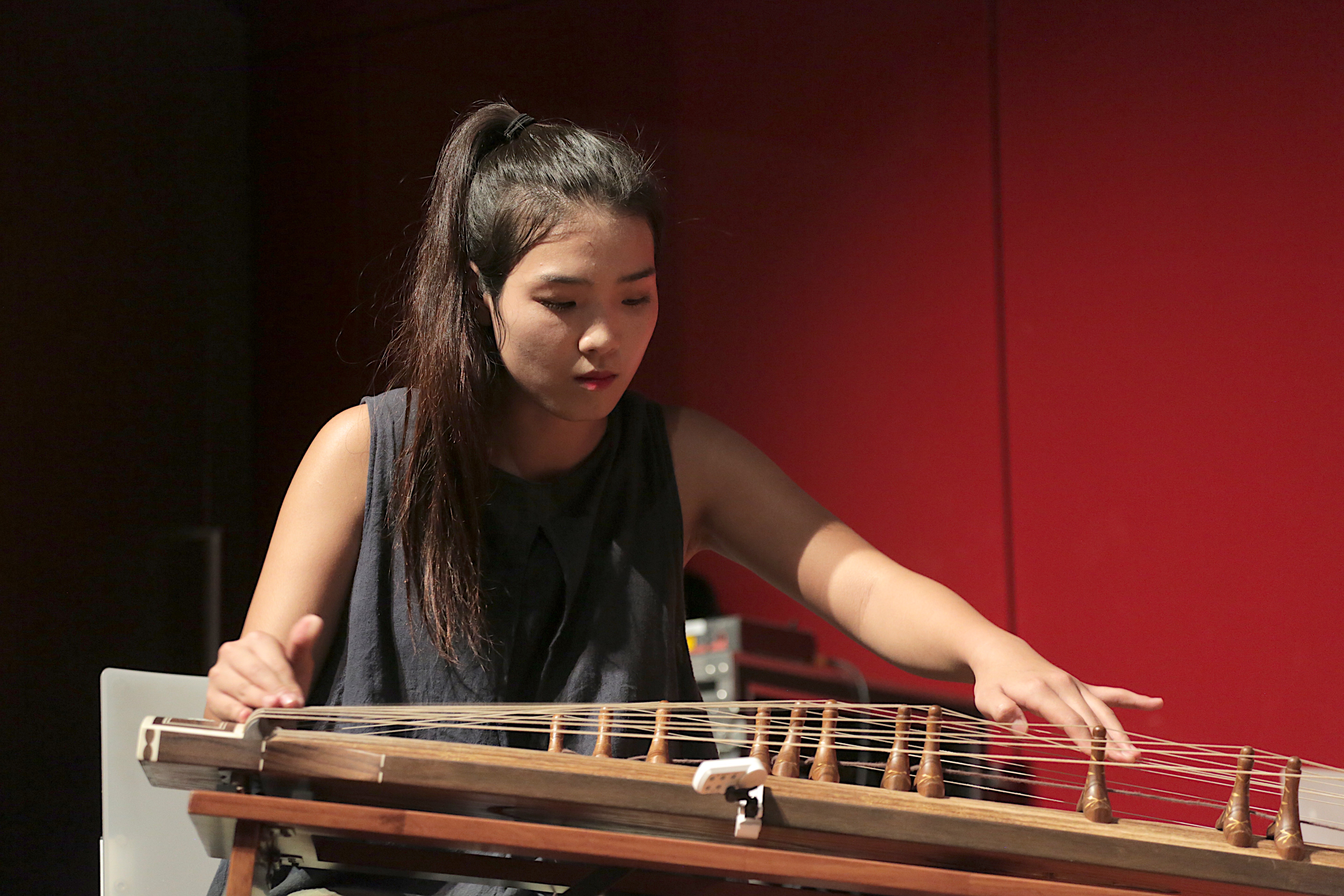 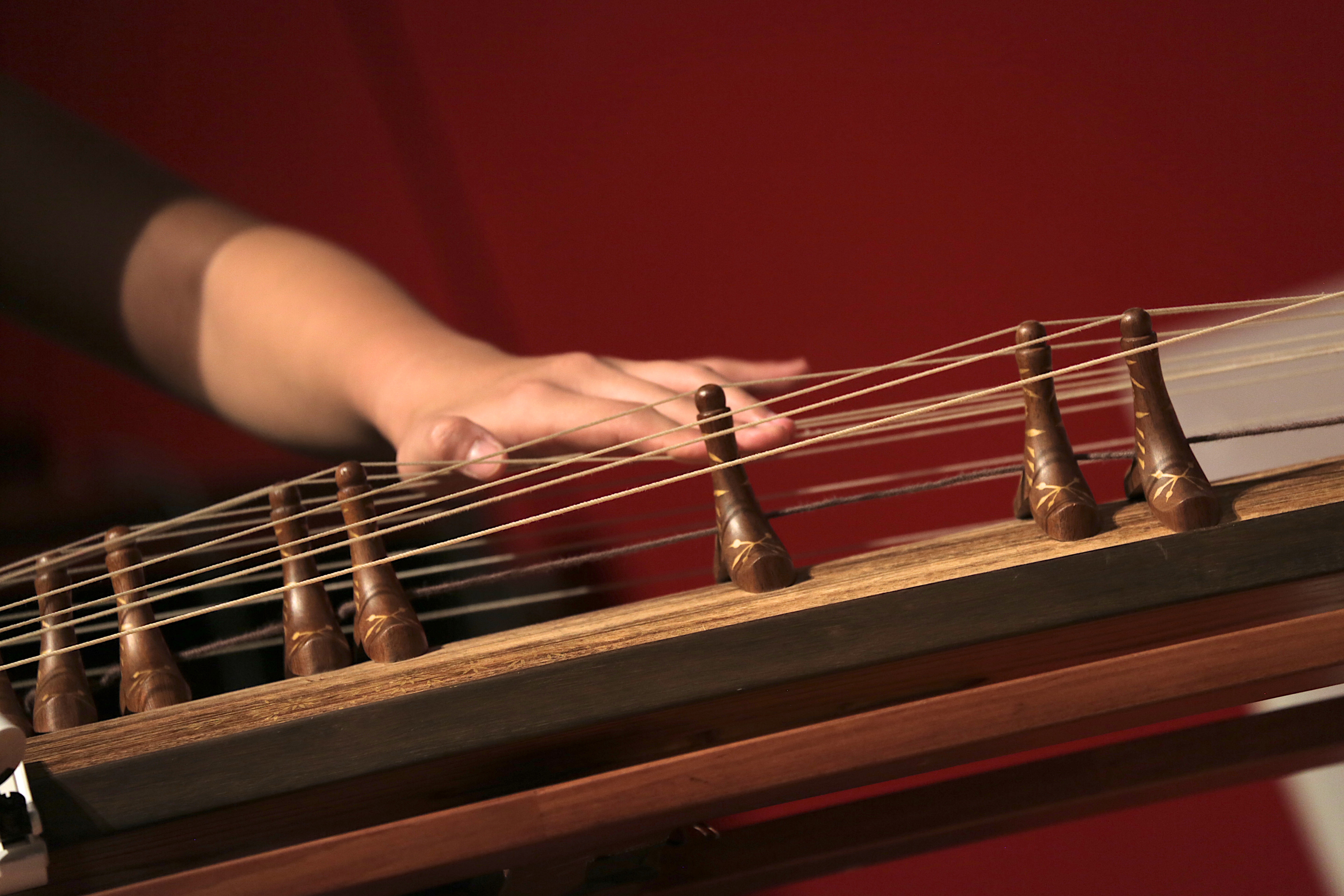 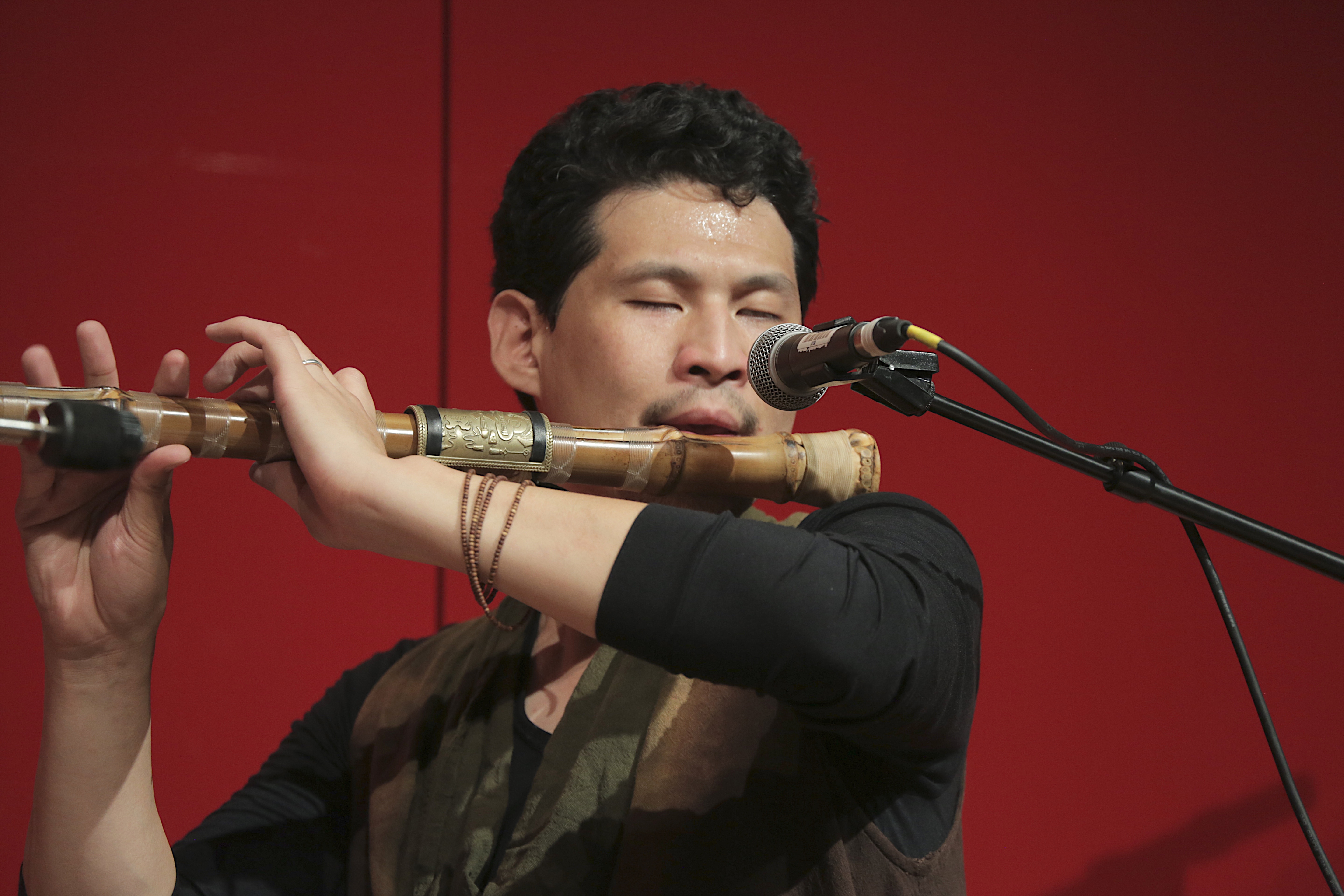 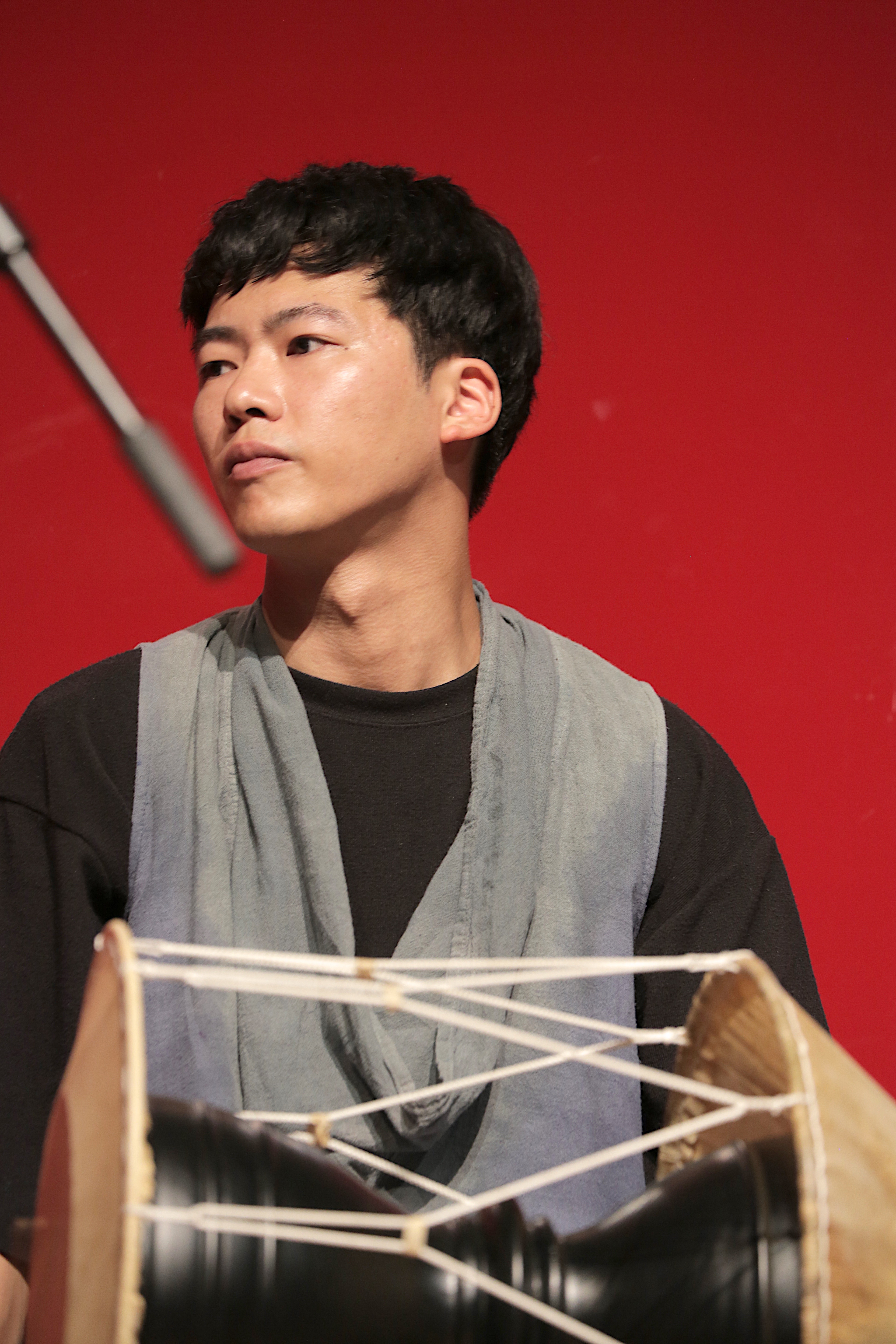 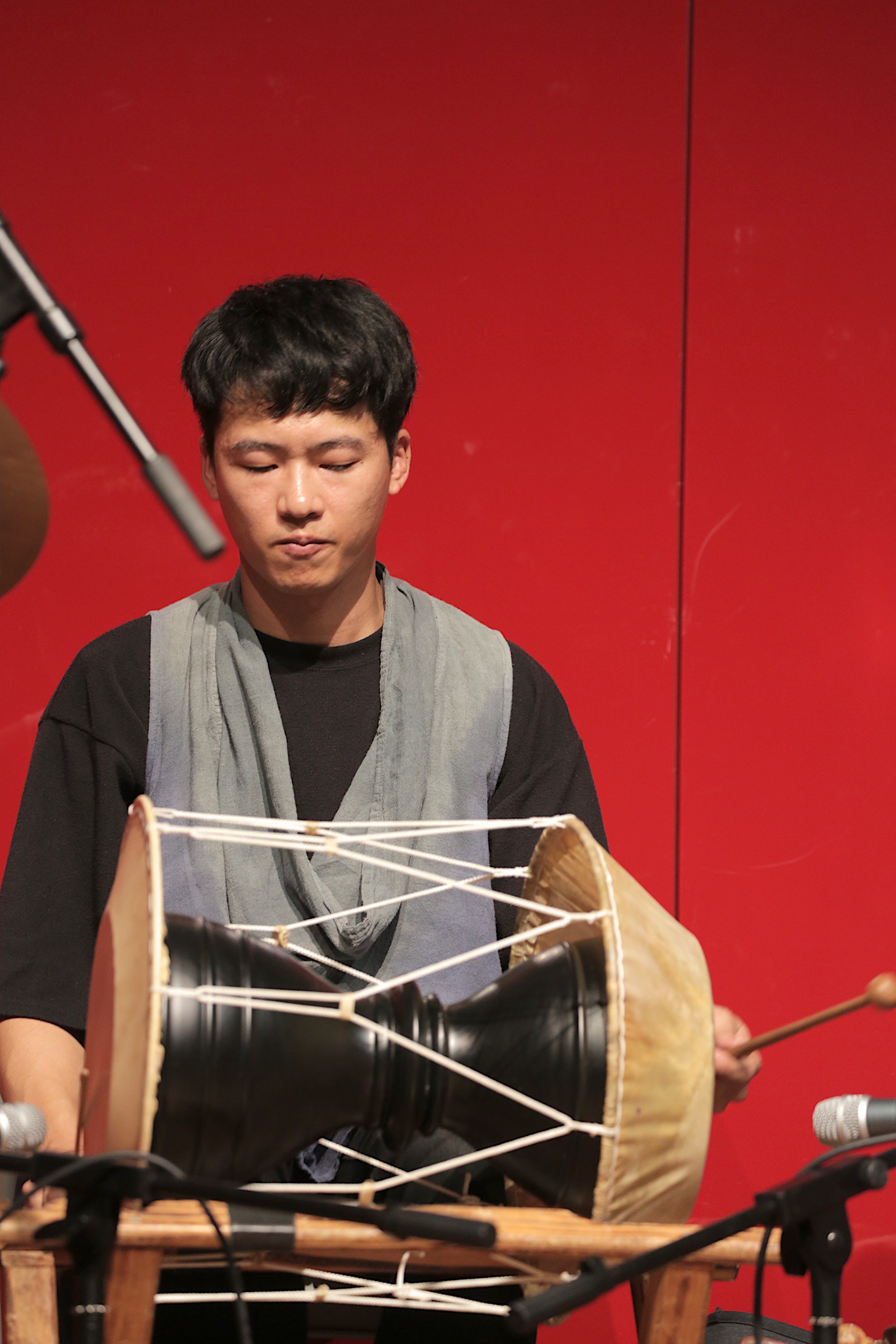 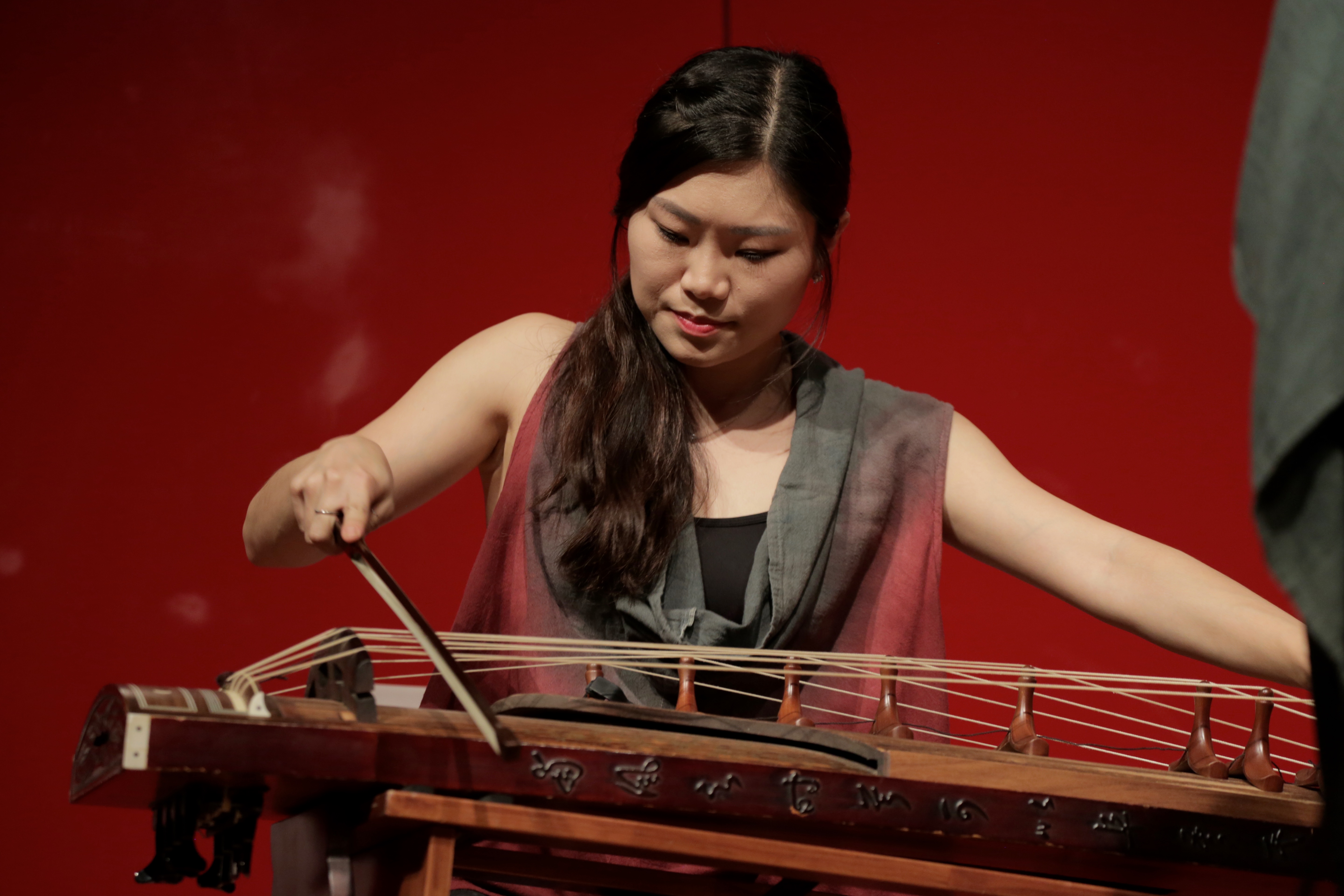 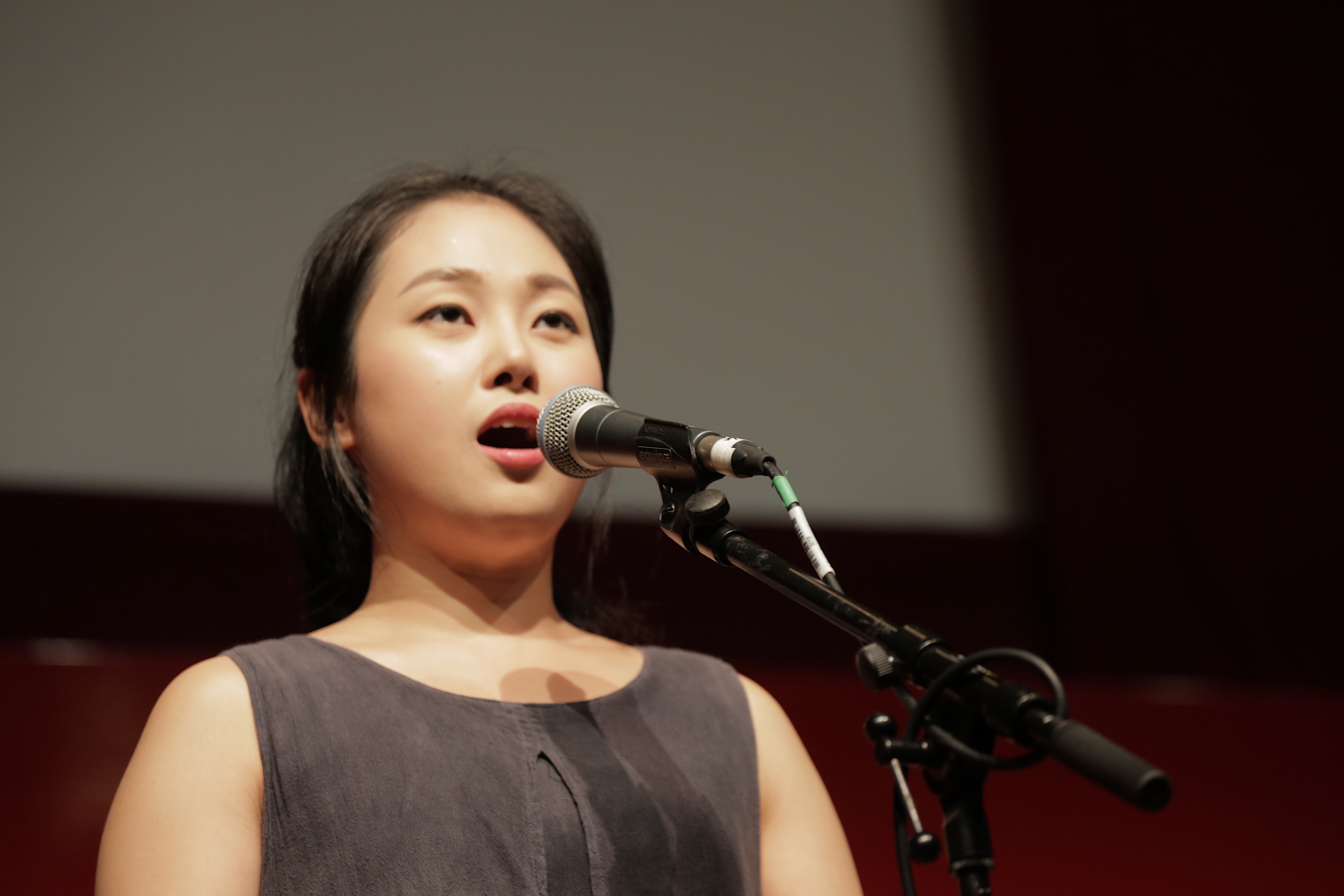 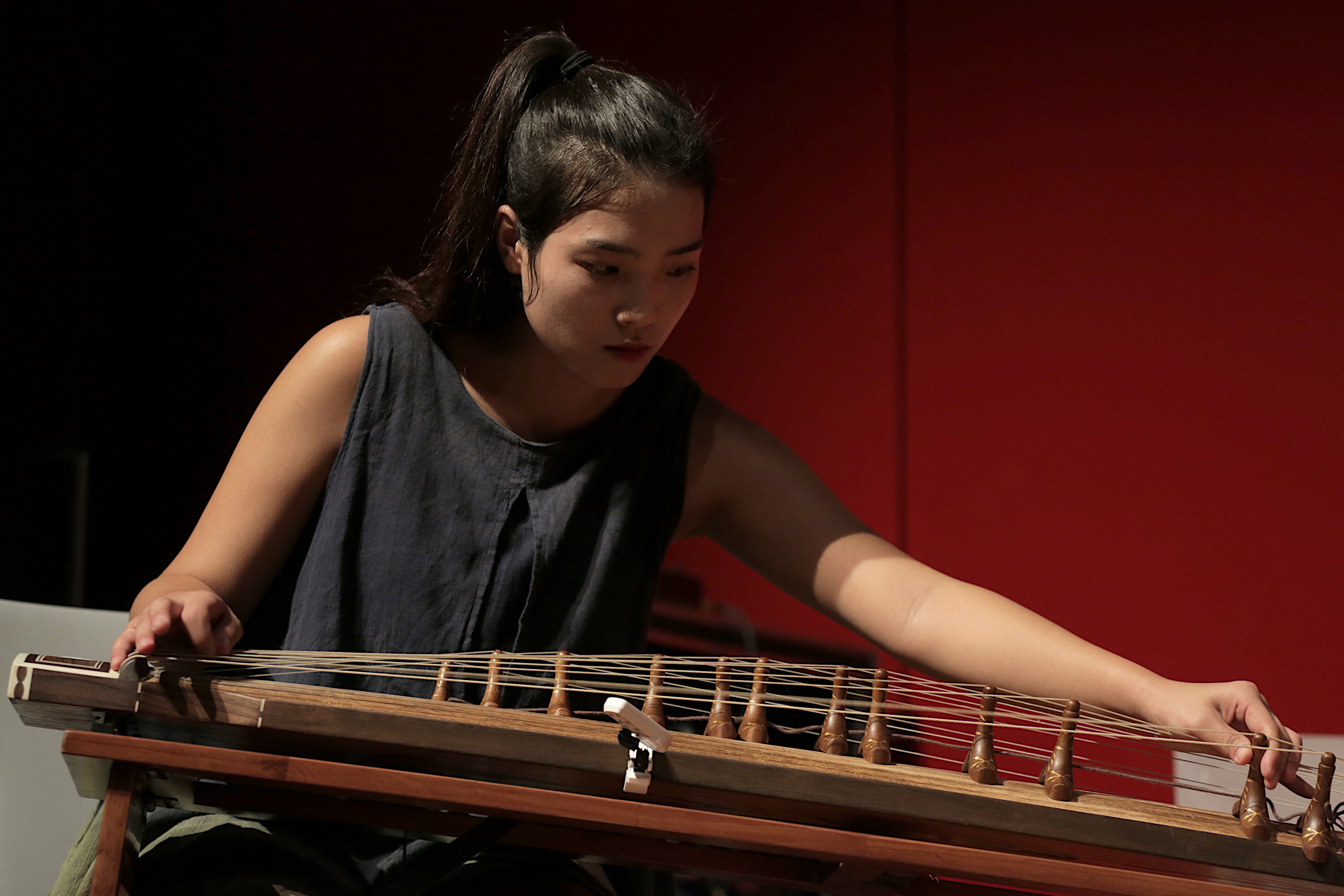 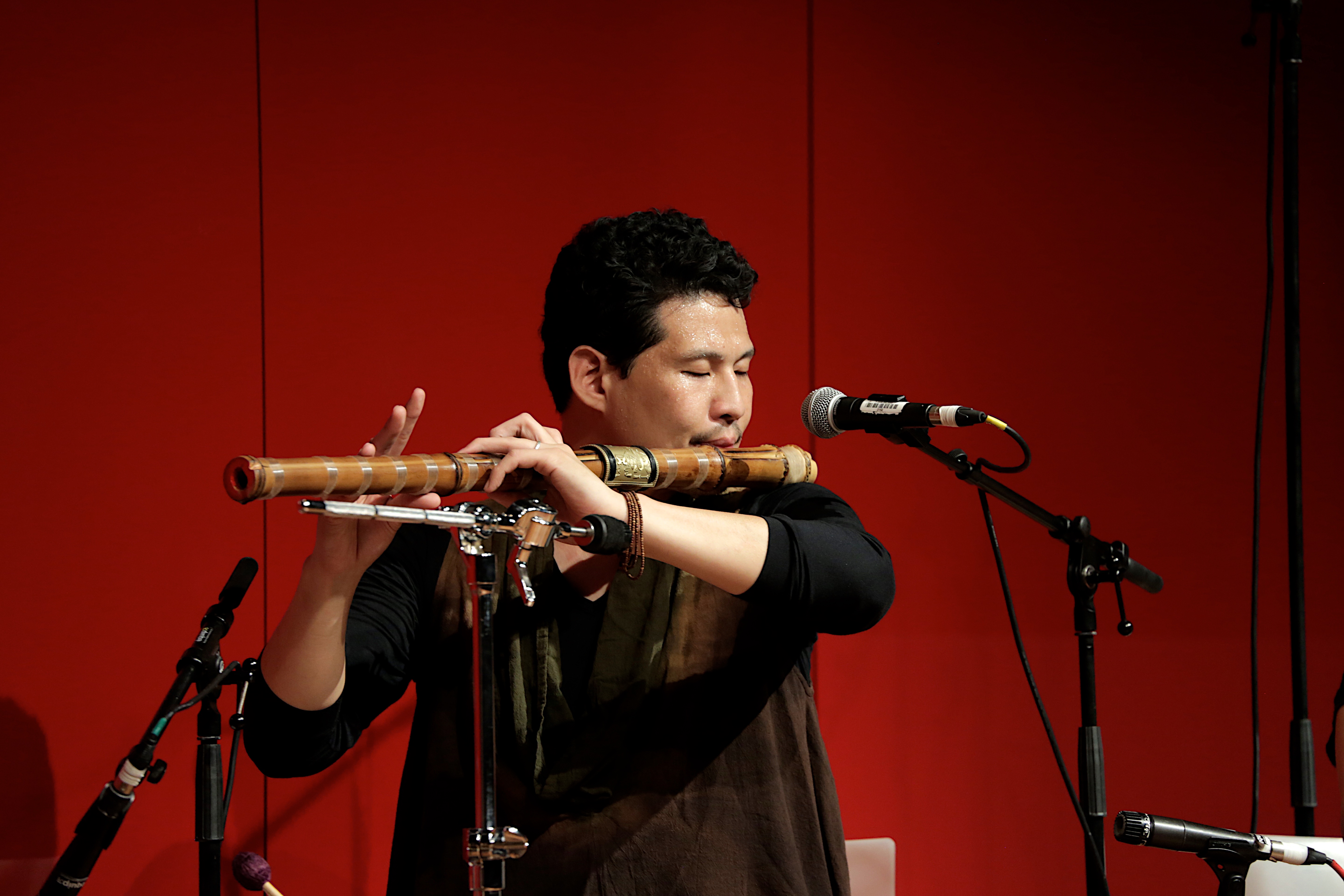 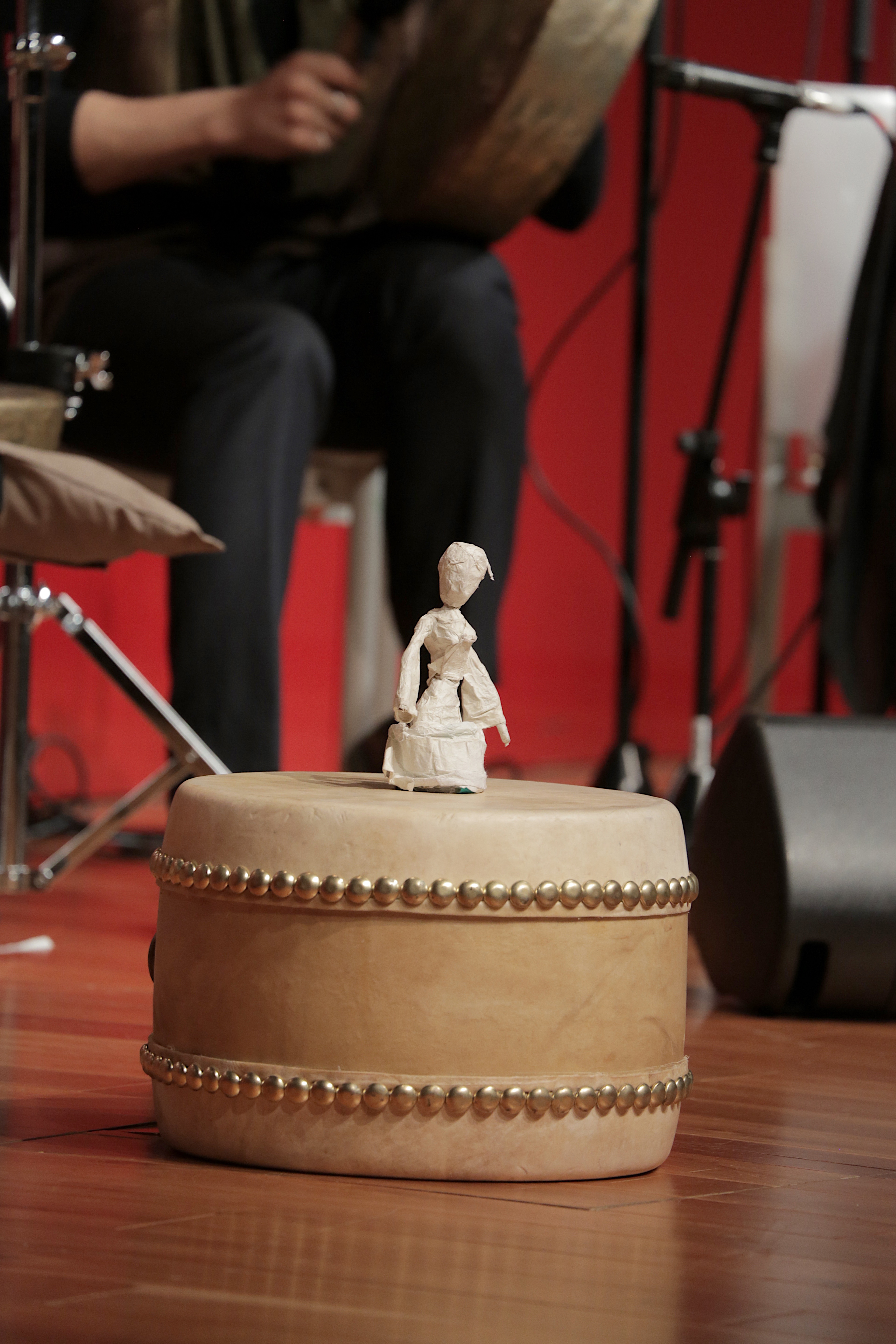 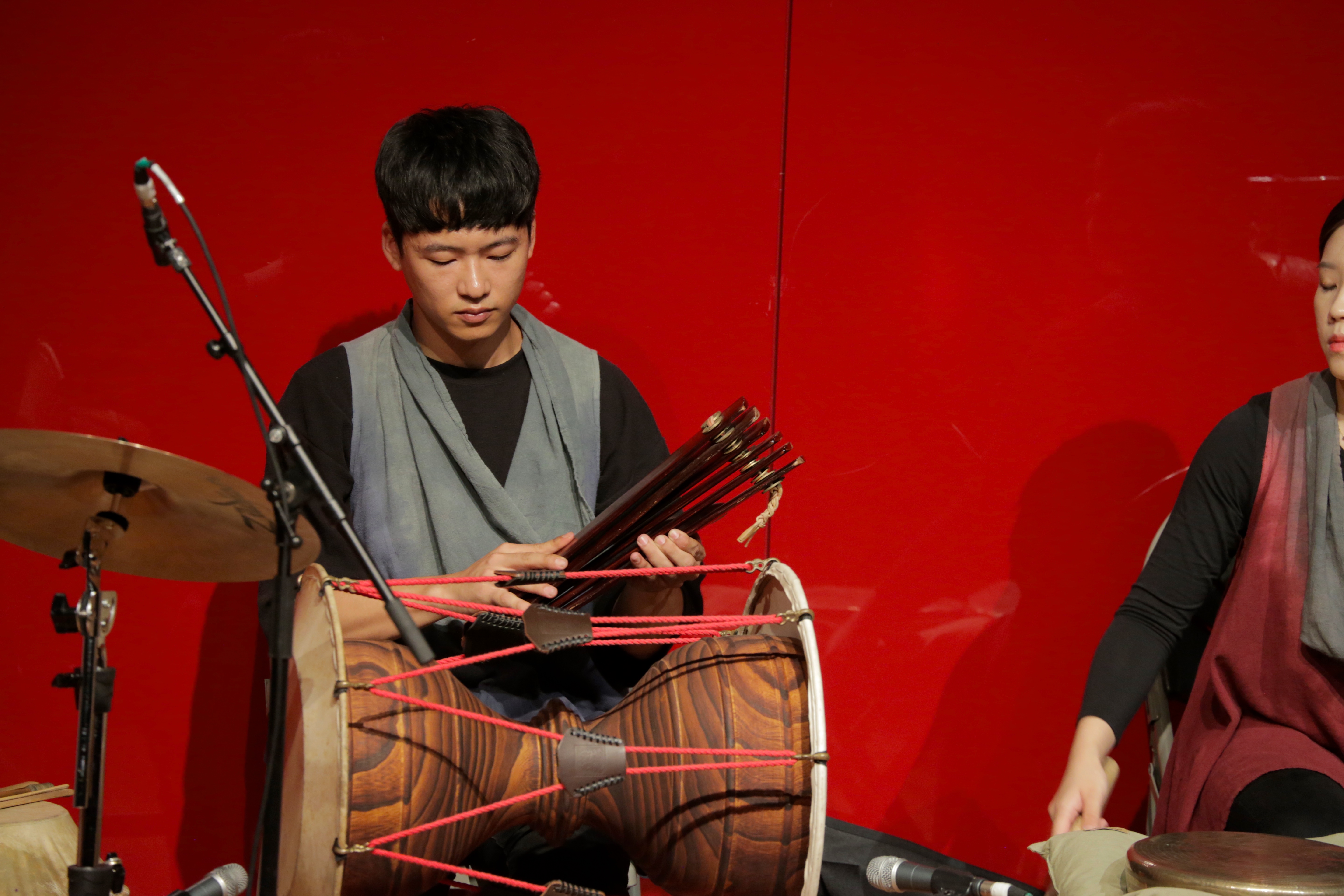 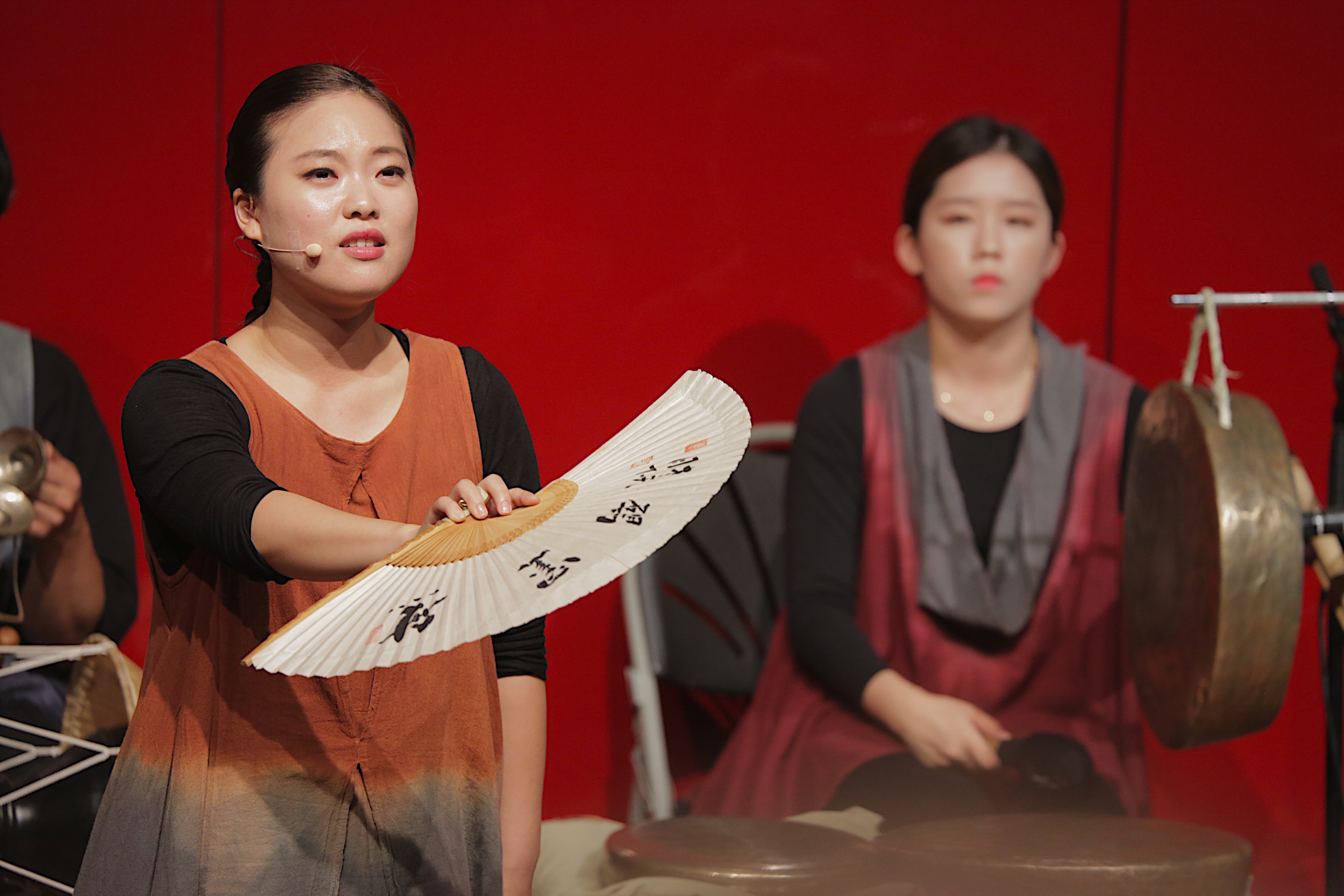 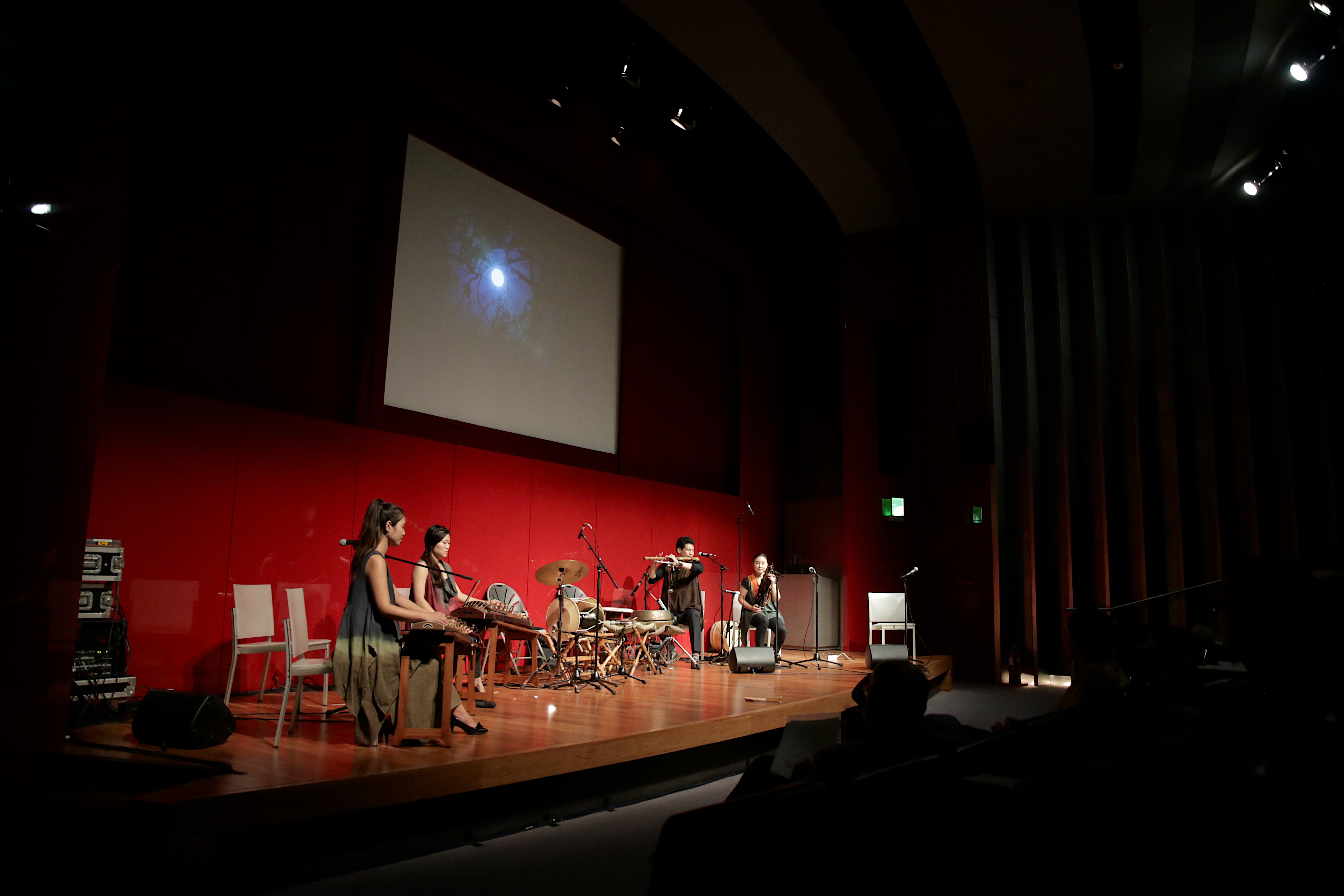 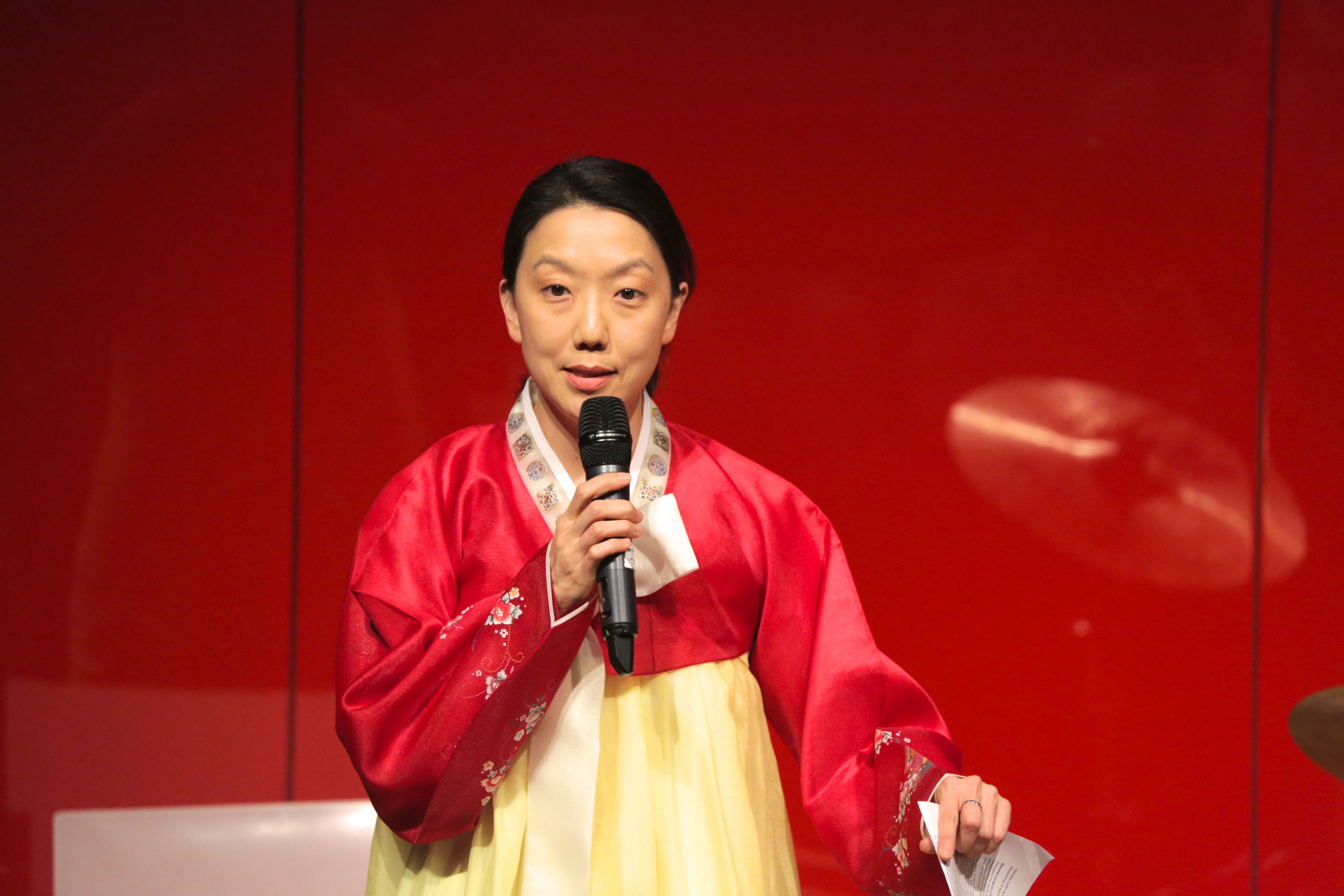 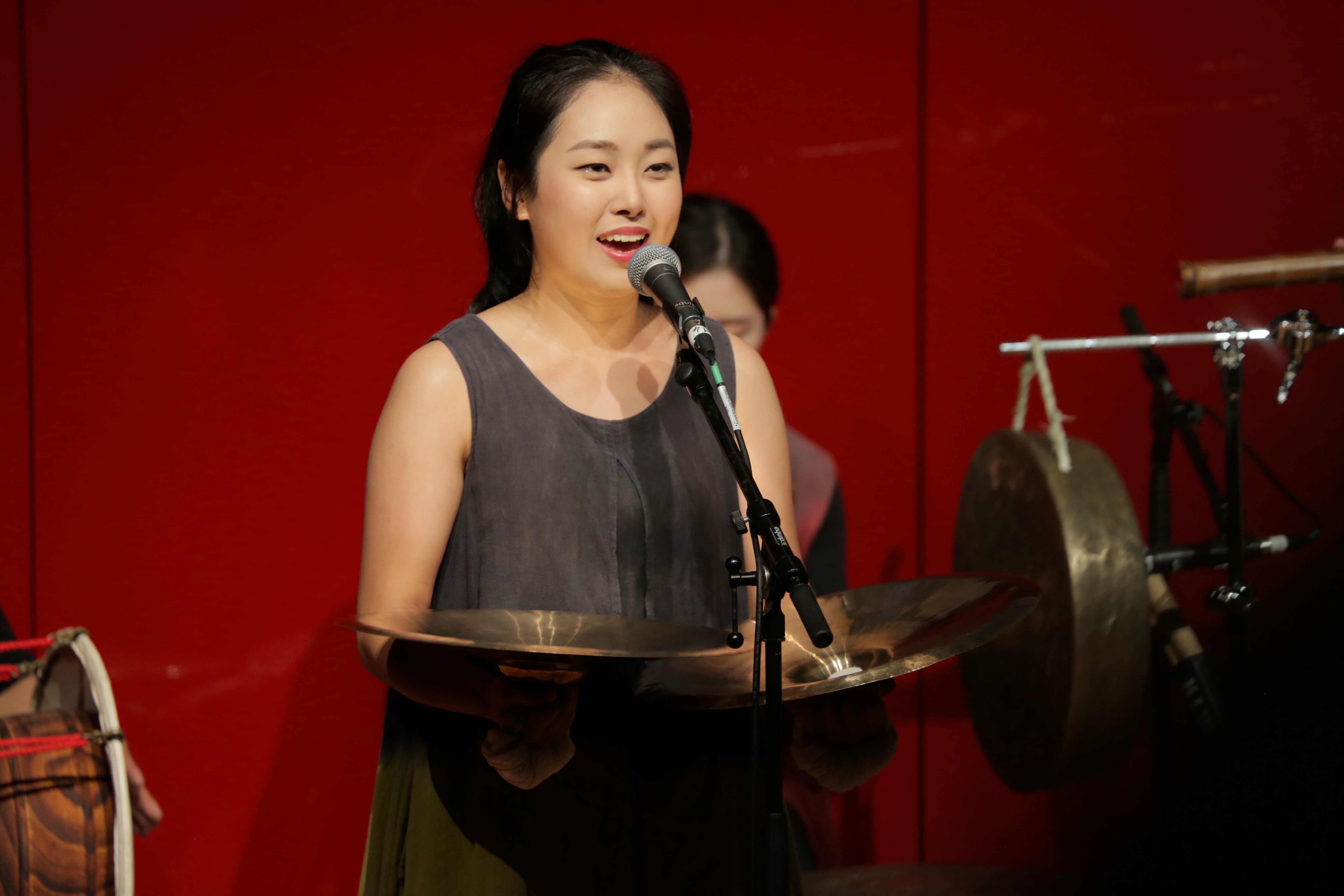