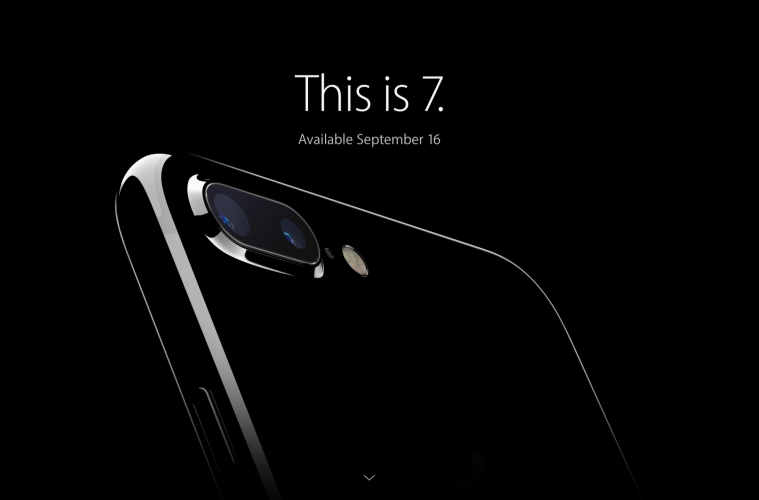 "This is 7" simply doesn't translate well...

Apple’s iPhone 7 slogan translates to “this is penis” in Chinese, resulting in ridicule.

Even though the Chinese are one of Apple’s biggest markets, the computer giants have failed epically in their attempt to market their latest smartphone.

On its English language websites, its latest iPhone slogan reads “This is 7”, which sounds relatively innocent and somewhat sharp and snappy. However, when directly translated into Chinese, this slogan means something different entirely.

Apple fans in mainland China, Hong Kong and Taiwan were all quick to pick up on the fact that the translations vary in meaning. Grammatically, “This is 7” (這是7) is nonsense in Chinese, so the marketing team from Apple have adjusted the slogan accordingly. 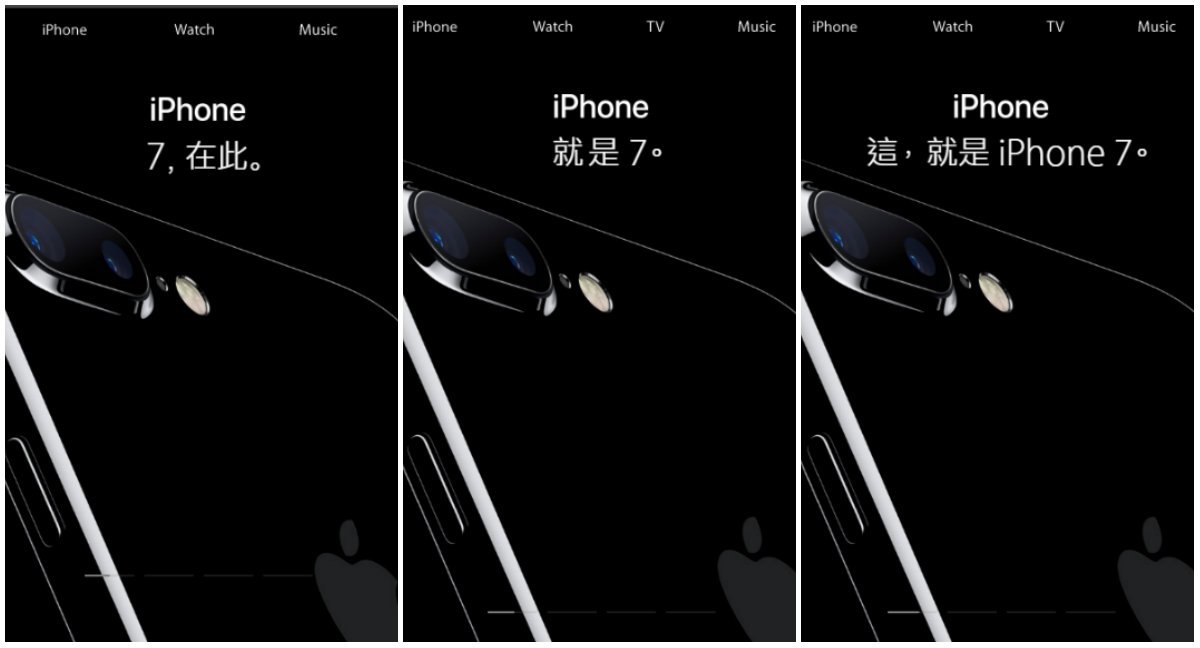 However, the word “seven” (柒) in Cantonese is also slang for “penis”. Whilst the word isn’t particularly offensive, it is often used to describe something hilarious. If a friend fell over in public, you could say “you are so seven” in Cantonese.
As a result, “This is penis” or “Penis, is here” or “Exactly is Penis” aren’t great marketing slogans.

Hong Kongers have since been lapping up the humour. One Hongkonger wrote on Facebook “Without a 3.5mm earbud jack, this is exactly penis” to express his disapproval of Apple’s latest iPhone design.

This isn’t the first time Asia has enjoyed translation fails. Apple rivals Samsung, who recently released their Galaxy Note 7 were ridiculed for the phone’s name which sounds like “a stick of penis” in Cantonese.

Let’s also not forget UKIP’s party banners that left people in Malaysia and the Philippines in hysterics after its poorly spaced lettering spelled out the Malay and Filipino word for “vagina”.