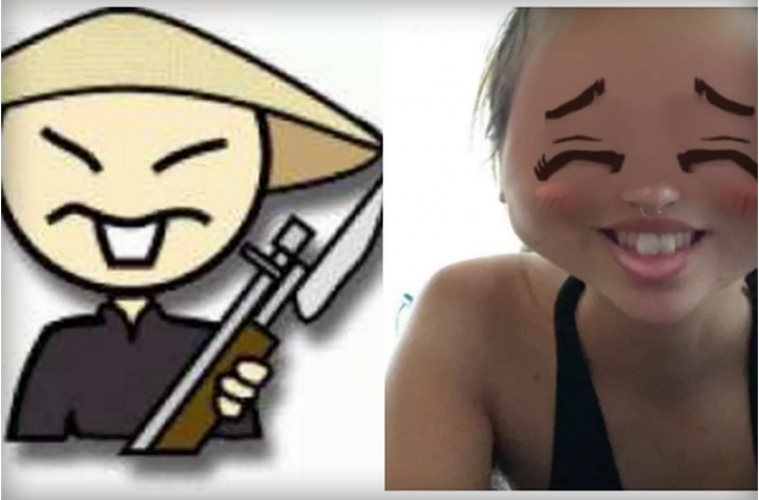 The social media company claims that the filter was Anime-inspired

Snapchat has since removed the “yellowface” filter and apologised. A company spokesman said that the lens was meant to be a playful tribute to anime and that it won’t be circulated again.

Four months ago, Snapchat celebrated 420 by creating a feature that superimposed Bob Marley dreadlocks and a dark skinned face onto photos, which caused was also deemed as offensive.

.@Snapchat wanna tell me why u thought this yellowface was ok?? pic.twitter.com/sgpW4AFPsE

Snapchat’s ephemeral messaging style has been very popular amongst millennials, ranking the third most popular Social Network among millennials, with a value of $10 billion.Snapchat estimates that it has over 100 million users globally, with reports saying that it generates 10 billion video views per day.

Its success has not gone unnoticed by its social media rivals – its unique style of story messages that only last 24 hours has recently been copied by Instagram.