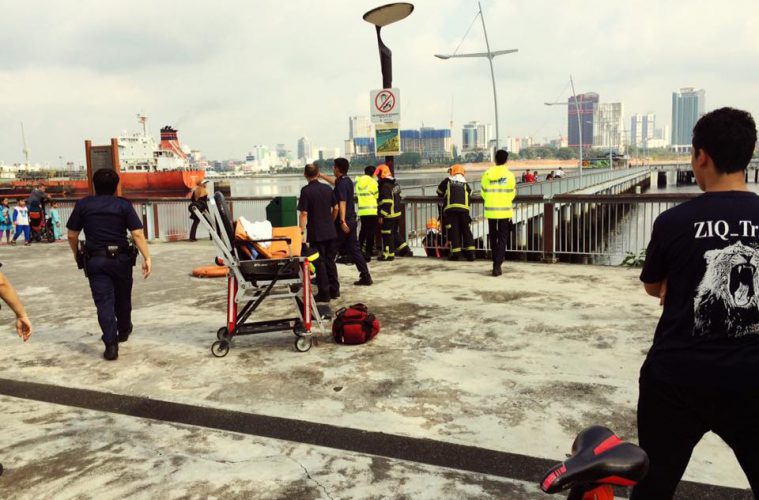 “Rest in peace whoever you are”

A man searching for Pokemon in Singapore’s Woodlands Waterfront park found the body of a woman instead.

The website administrator made the unexpected discovery a day after the augmented reality game was released in Singapore.

29 year old Noor Azmi came across the floating body, which was face down in the water at a jetty situated at the waterfront park.

Azmi had reportedly shared images of the body, but took them down after complaints. The original post was shared over 7000 times before they were deleted,

“It was totally unexpected. I had read reports of people finding bodies while playing Pokemon Go in other countries, but it never occurred to me that this would happen in Singapore or to me. I was in the wrong place at the wrong time but… it won’t put me off playing the game.”

The Singapore Civil Defence Force said its paramedics pronounced the woman dead at the scene. Police are investigating the case and have not ruled out foul play.