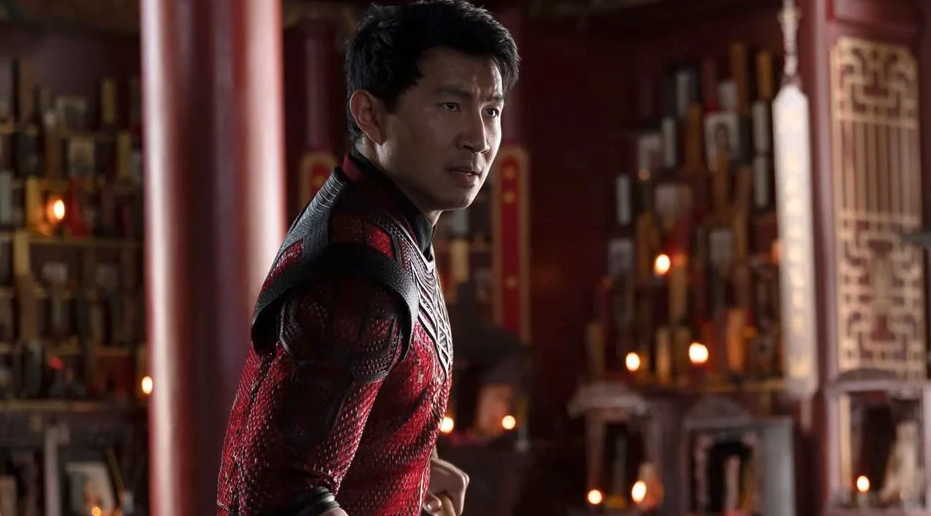 Praisin’ Asians is Resonate’s new feature aiming to highlight various East Asian figures who have made a difference this year. Be they actors, directors, writers, models, politicians, or sportspeople, these people have helped to break barriers and break records.

They have championed for representation and diversity and we at Resonate feel they deserve these special mentions. Over the next few weeks some of our writers will be talking about who they’ve admired this year and why. First up, Shang-Chi actor Simu Liu by Choon Young Tan.

You’ve got to hand it to Simu Liu. In less than a year, this relatively unknown actor landed his first film role in Marvel’s highly anticipated Shang-Chi and the Legend of the Ten Rings. In it he plays the titular character. The film and his portrayal of the first Asian superhero on the big screen were well-received and its success will no doubt open more doors for him in Hollywood on top of his continued future in the MCU. He was previously only known for his role as Jung in Kim’s Convenience.

Along with Gemma Chan leading Marvel’s latest film, Eternals, Liu is a superhero East Asian children can look up to. In Marvel Studios: Assembled, a behind-the-scenes documentary series, Liu speaks about the lack of representation he had growing up.

Now, not only do us adults have that long overdue representation, but children do too as they grow up.

On the day of the film’s release, he wrote in a post on Instagram: “I’ve said before that this film will change the world. A smile where there wasn’t one before. Pride where there was shame.”

“Compassion where there was ignorance. If we reach out and touch even one person, then aren’t all of our lives better for it?”

In addition, in May, Liu graced the cover of Men’s Health magazine. He is the East Asian man to do so in more than a decade. Simu joins a roster of other prominent East Asian-American actors who have found mainstream success and helped be a face of representation for the Asian-American and overseas East Asian experience.

Others include Randall Park, Daniel Dae Kim, Ken Jeong, John Cho, Harry Shum Jr., Steven Yuen, and Bowen Yang. His future as an actor is sure to be a bright one and I not only look forward to seeing more of him in future MCU films and other roles, but the other cast members too. Meng’er Zhang, who played Shang-Chi’s sister Xialing, could benefit from her supporting appearance, and of course Awkwafina’s celebrity is likely to continue rising.