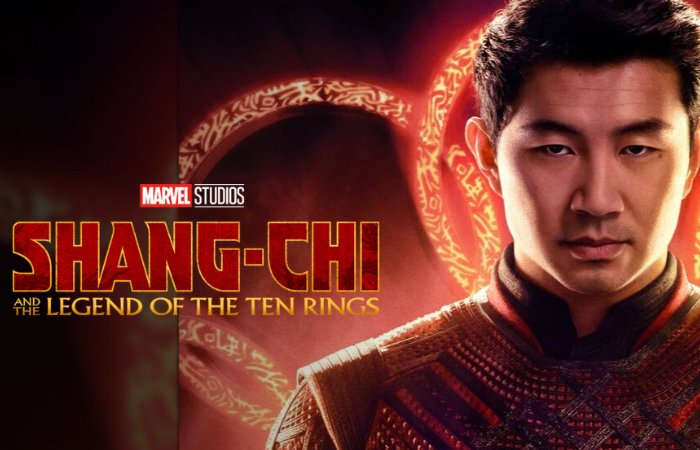 REVIEW: ‘Shang-Chi And The Legend Of The Ten Rings’ kicks butt and fights for Chinese representation

Marvel Studios continues its reign of delivering stylistic, visually stunning and high-octane action blockbusters with its latest offering, 'Shang-Chi And The Legend Of The Ten Rings'

After the success of Crazy Rich Asians, it wasn’t long before another Hollywood blockbuster was to follow in its footsteps. Shang-Chi And The Legend Of The Ten Rings leaps forward for the representation of East Asian people on film. Marvel has reportedly had ideas for a film about Shang-Chi in pre-production as far back as the 1980s.

Unfortunately, there have been several failed attempts for a film to materialise since then. Now, after the pandemic which halted filming, Shang-Chi comes at a time when cinemas are in need of rescuing. And East Asians – particularly those of Chinese origin – are deserving of a superhero they can idolise and relate to. Thankfully, this film can potentially take on both challenges as it is bound to draw Marvel fans and moviegoers in.

Shang-Chi And The Legend Of The Ten Rings introduces us to the MCU’s first ‘Asian superhero’, played by Simu Liu. With no other major TV or film credit besides Kim’s Convenience, the casting of Simu was deemed a risk. But one Marvel will surely not regret. Liu handles the weight of the lead role and his character’s complexities with ease and shines with his charisma.

The film flickers back to key moments in the past, from which we learn new information about Shang-Chi’s childhood and his parents’ history. Shang-Chi – who has been living in San Francisco since his teens as ‘Shaun’ – must now confront his past.

That past is his fearsome, powerful father and the current wearer of said mystical rings, Wenwu. Played by legendary Hong Kong actor Tony Leung, Wenwu’s range of emotions are fully embodied with every twist and turn.

And the first and arguably best global female Asian superstar, Michelle Yeoh, is a highlight of the film. As Auntie Nan she is wise, determined, caring and possesses the same supreme kung fu skills she is famed for.

‘Shang-Chi’ does not disappoint or falter as a film within the MCU franchise. Not one fight scene, action sequence, CGI-laden visual effect or even set was done by half. However, it tastefully incorporates many aspects of Chinese culture and traditions throughout, particularly mythology and of course, martial arts.

With guidance from some of Jackie Chan‘s stuntmen, Marvel were able to have fight choreography based on genuine kung fu styles and death defying stunts Chan is known for in his films. This is noticeable in scenes like the fight on the bamboo scaffolding, which took direct inspiration from Rush Hour 2. These scenes were balanced between being authentic to Chinese tradition and cinema, and palpable and exciting to a universal audience.

Director Destin Daniel Cretton and Marvel also deftly handle aspects of the Shang-Chi legacy that have garnered backlash. Wenwu – an original character in the MCU, replacing the equally stereotypical Fu Manchu as Shang-Chi’s father – disdainfully addresses the tired and insulting stereotype of ‘The Mandarin’.

Since his creation as a comic book character and portrayal in earlier Marvel films, The Mandarin has drawn criticism. But through this scene the creators acknowledged the past mistakes that had been made before them. This understanding of the negative effect characters like this inflict on some shows growth and steps in the right direction.

Shang-Chi is yet another solid addition to MCU’s filmography and will continue to prove Marvel’s power as a game-changer. It might not be quite as nearly perfect as some but it stands as a beacon of light for many.

Visually stunning and featuring some of the best hand-to-hand combat sequences of any Marvel film, Shang-Chi is hard to knock. And with many culturally respectful and accurate homages, including the representation of Overseas Chinese people, it will no doubt re-assure some skeptics.