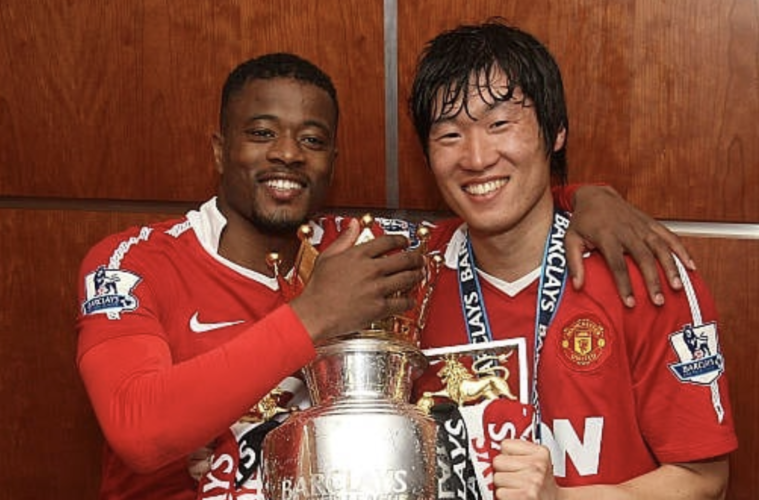 "It is true that, historically, people have been eating dog meat. But these days, particularly the young generation, they hate it"

Speaking on the official UTD podcast, Park said he had initially considered the song to be in support of him.

“In that time (when I was a player at United), 15 years ago, everything changed from Holland to England, I had to adapt and start from zero,” Park recalled.

“So when I heard that song at that time, I felt very proud first because they created a song for me, which is good for a player.

“But when I heard about the lyric – about eating dog meat – it was very uncomfortable for me.”

Park was signed by Sir Alex Ferguson from PSV Eindhoven and remains the most successful player in Asian history, having won 19 trophies in his career.

“I was young, I didn’t know the culture here, so it was probably one of the things I had to accept. I never thought the fans created the songs with bad meanings. They always make a song to give some energy to the players. That’s my thought. That’s why I accepted it.

“But time has changed, and it is 15 years later. Probably, last summer, listening to one of the Korean players who joined Wolves, and that time the United fans sang my song, I felt I needed to do something.

Park even addressed the root of the misunderstood stereotype.

“Even in Korea it changed a lot. It is true that, historically, people have been eating dog meat. But these days, particularly the young generation, they hate it. It was there before but these days you really can’t find it. So the culture is changing.”

Having heard some United fans singing the chant at Wolverhampton Wanderers’ new signing Hee-Chan Hwang, Park has spoken up in his defence.

“So I’m really sorry for [Hwang] to hear that. I know the United fans didn’t mean any offence to him, but I have to educate the fans to stop that word, which these days is a racial insult to the Korean people. I have to ask the fans to stop singing that word because it’s not cheering up someone anymore, it’s going to be more discomfort when they hear that song.”

In other news, two PwC HR executives are under fire for anti-Asian racism.