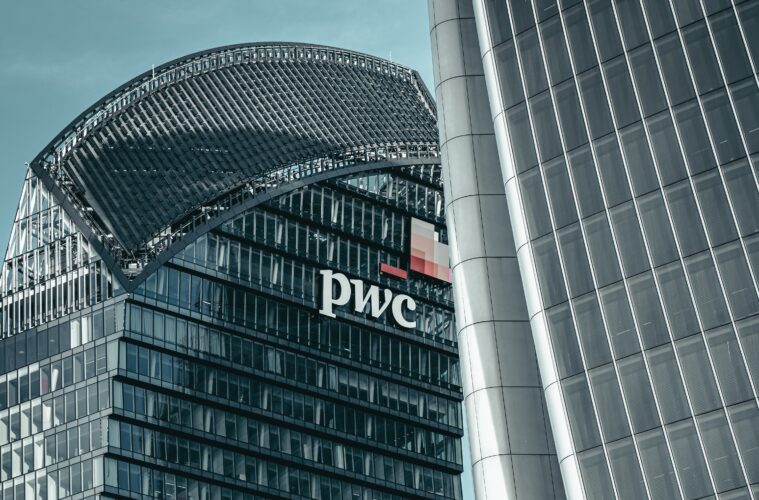 "Whilst unintentional, they were thoughtless and harmful"

Two PwC HR executives are under fire for anti-Asian racism.

PwC Chief Executive, Tom Seymour, is launching an investigation after the two employees dressed up as a “bat from Wuhan” whilst the other used a racist Chinese accent at a staff event.

The incident occurred during a company trivia event in Australia last Thursday.

“Whilst unintentional, they were thoughtless and harmful”, Seymour said in the report.

“On behalf of all the team at PwC, I am extremely disappointed that this incident has occurred … I am hugely disappointed we fell short of the standard we hold ourselves to.”

Chinese netizens have since expressed their outrage over the incident.

“It is disappointing to see staff of this big global company doing such cheap things. It is sad for the company to have such ignorant and racist employees,” said one netizen on Baidu.

Others encouraged the Big Four accountancy firm to take the incident more seriously.

“The firm has to make a proper response to the incident, not only the chief executive’s gesture made out of concerns that they might lose the Chinese market,” one person commented.

One Chinese staff member said it was the worst behaviour they had seen at a PwC event in almost five years of working there.

In other Australian news, broadcaster Erin Molan has defended using an Asian accent and denied allegations of racism.