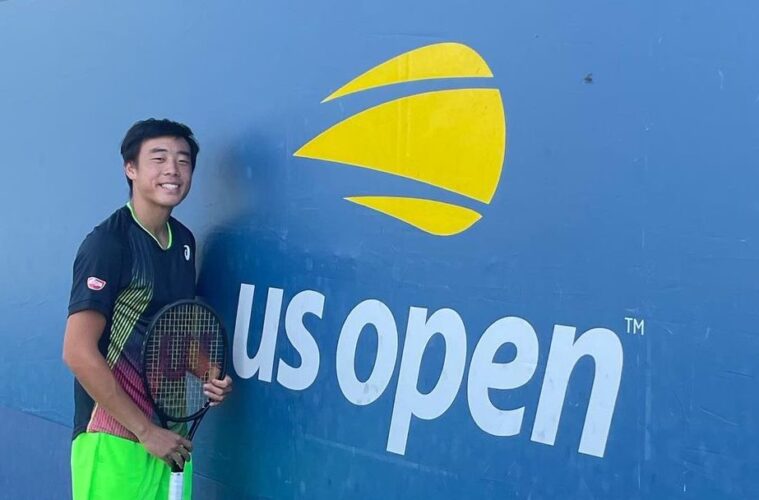 While Britain celebrated Emma Raducanu, a Hong Kong teenager made US Open tennis history too

Hong Kong teenager Coleman Wong Chak-lam has made history at the US Open.

The winning duo had only been partnered together a few weeks ago at the J1 College Park event – a warm up for the US Open Juniors.

“I finished five matches this week, and I felt stressed after each one because they all went to a tiebreaker,” Wong said after their win.

“Thank you to the Hong Kong Tennis Association, who assigned me a coach for the last three months even though I hadn’t played in over a year and I didn’t play well when I resumed training. But now I feel very happy to win the championship.”

Of course, Raducanu also made history by becoming the first British US Open winner of Asian heritage.