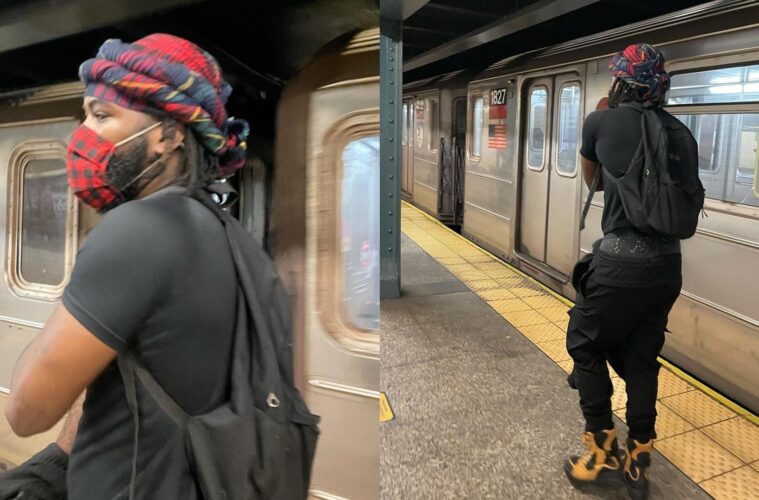 An Asian woman has been sexually assaulted in New York City.

Instagram user Stephanie Wang documented the incident on her social media in an effort to identify the culprit.

Sitting alone, Wang felt the man edging closer to her. She then noticed his penis was out as he touched her with it.

“When I looked his penis was out and he touched my arm with it,” she said. “I proceeded to scream and say “what the fuck are you doing and why are you touching me?””

Wang then followed the man off the train and tried to confront him but he tried to “deny it by showing that his pants were back on.”

“I kept screaming at him and took out my phone to take photos of him,” she continued before revealing that he physically attacked her.

“He then physically pushed me and threw my phone onto the ground where it is now scuffed and the glass is damaged. He then ran out of the station & I tried to chase after him but he got away.”

Wang is yet to recover from the incident and is asking for the public’s help to identify the man.

“I am extremely shaken up right now and not ok and still trying to process everything. I am upset that I tried standing up for myself and no one around me in the subway station tried helping me and turned a blind eye. Please help me find this person and I will be making a police report ASAP”

In other news, two Filipino theatre actors have been assaulted on the New York subway.