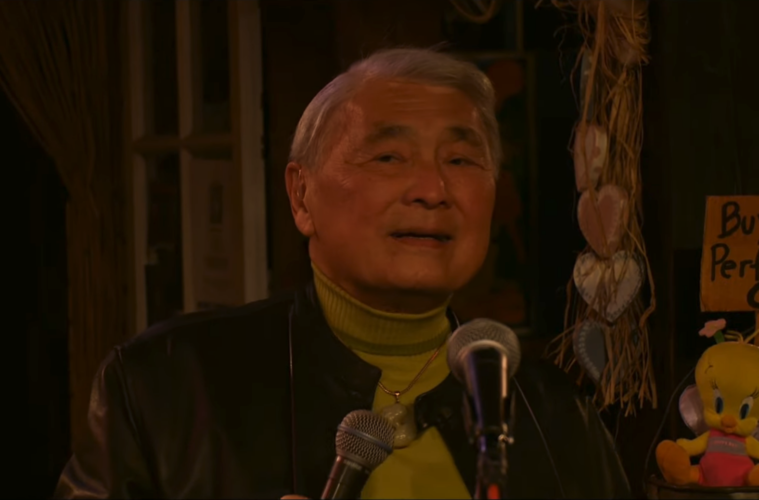 Ing auditioned for 'X-Factor' at age 81

Asian American Broadway pioneer Alvin Ing has died at the age of 89.

Confirmed by his representation, Shushu Entertainment, Ing died from Coronavirus complications despite being fully vaccinated.

Ing was first diagnosed with pneumonia in mid-July but was confirmed to have COVID-19 a few days after. Two weeks later, Ing died due to cardiac arrest.

“Honolulu native and American Army veteran with a gift to serve, he felt a duty to himself and his fellow citizens to be fully vaccinated,” said spokesperson Shaina Manlangit in a statement approved by Shushu.

The Asian American actor was known for his work on Broadway as well as championing AAPI community representation.

He appeared in Rodgers and Hammerstein’s Flower Drum Song and Stephen Sondheim’s Pacific Overtures, as well as guest starring in numerous TV series including The Doctors, Charlie’s Angels, Benson, Agents of S.H.I.E.L.D. and Hawaii Five-O.

BD Wong, who co-starred with Ing in Pacific Overtures, said, “Since forever, the reputation of Asian American actors has been defiled by a well known, but rarely spoken, sentiment: we will never be as good as our colleagues of other colors, never mind better. One day Alvin Ing sang for me, and I finally knew, for keeps, that anyone who thought this was pitifully mistaken.”

Lea Salonga, who starred with Ing in Broadway’s Flower Drum Song, said, “His voice was glorious and filled the room with its flawless sound, but beyond that, his sound was steeped in joy. Alvin was a joyful presence to be around at every rehearsal and performance.”

“Beyond that his voice always sounded incredible, he brought a sweetness and kindness everywhere and to everyone. There was always a gentleness to him, but also a sassy sense of humor. He was a gift to everybody that got to work with him, and I’m only extremely blessed to have had that opportunity.”

In 2013, Ing auditioned for The X-Factor at age 81. Three years later, he came out publicly as gay.

“Lainie Sakakura, who put my act together, she convinced me that I was old enough not to be so reticent about it,” he said of coming out. “In a way, it was very satisfying, but I really would like to do it for the gay community…Because, number one, I’m old, I’m Asian, and I’m gay, so maybe it would be, I don’t know, an inspiration for other people.”

In other news, a new study has found that on-screen Asian American characters are more likely to be laughed at than laughed with.