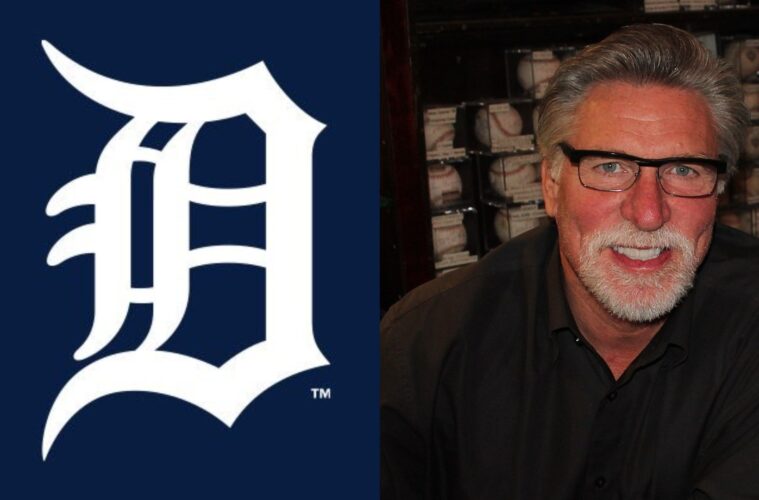 "I sincerely apologize if I offended anybody, especially anybody in the Asian community"

During a Tigers-Angels game, commentator Matt Shepard asked Morris what the team’s strategy should be against Ohtani.

When the Japanese pitcher came up to bat again, Morris apoligized to the viewers.

“It’s been brought to my attention, and I sincerely apologize if I offended anybody, especially anybody in the Asian community, for what I said about pitching and being careful to Jose or Shohei Ohtani,” the four-time All-star Detroit pitcher announced.

“I did not intend for any offensive thing and I apologize if I did. I certainly respect and have the utmost respect for this guy.”

In other sports news, a Russian hockey player has apologized for making a slant-eyed gesture towards a Chinese player but has simultaneously denied racist intent.