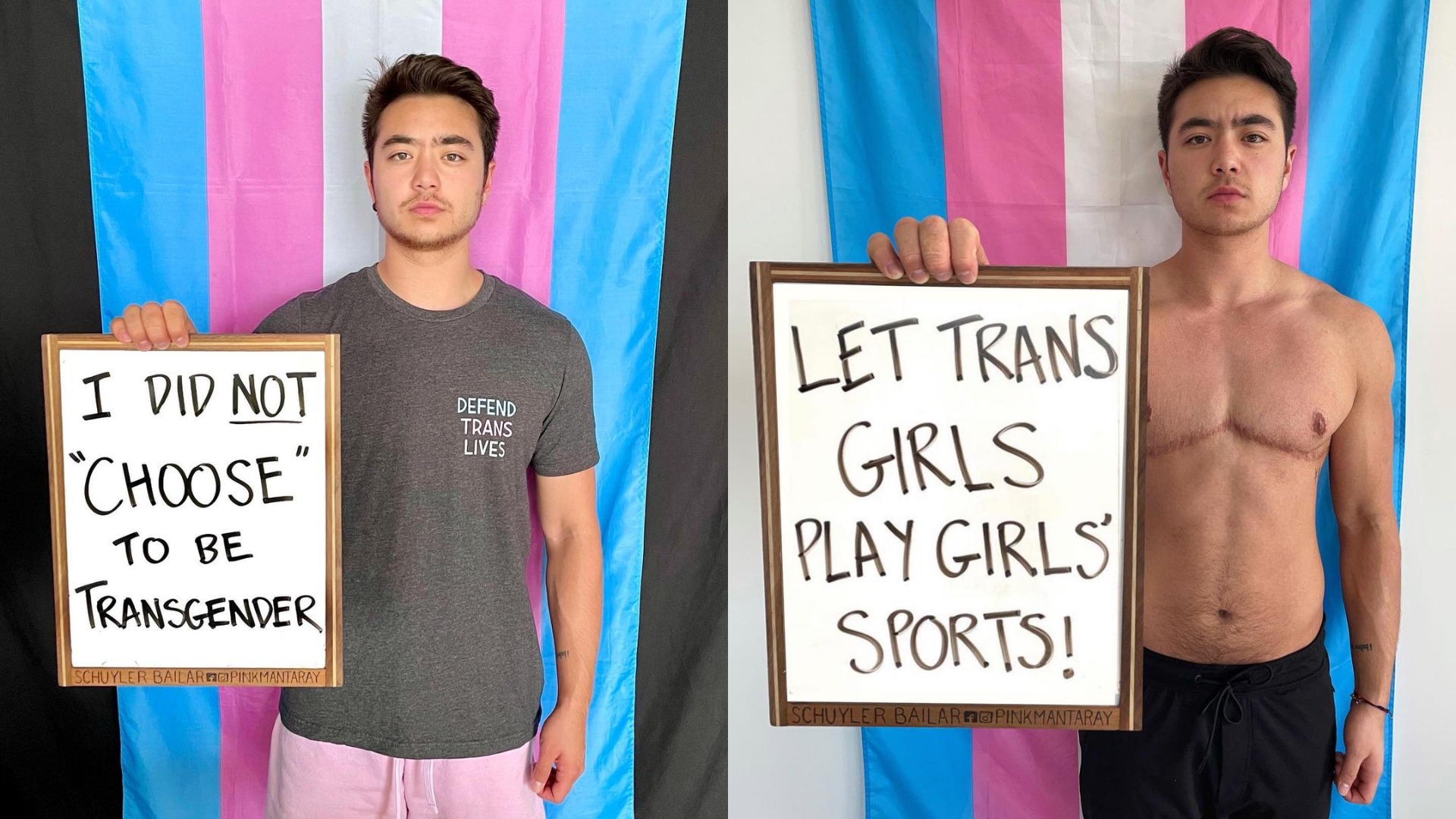 Korean American transgender athlete Schuyler Bailar has discussed the challenges he faces as a professional sportsperson.

He explained how he used to place a thumb on one side of his shoulder straps of his swimsuit prior to transitioning. As men’s swimsuits have no upper body material, Bailar instinctively found himself grabbing nothing.

“I remember going to do my pre-meet ritual as the National Anthem played and I was like, ‘Oh, crap. Wait, what now?’” he said. “It was actually sort of beautiful.”

“I remember cheering up because I thought, ‘Wow, everything is the same,’” Bailar said.

Bailar is now the first openly trans-Division I athlete.

Reflecting on his time at Harvard, Bailar feels the most important part of an athlete’s training is getting enough sleep.

“I think the biggest thing that all people in college, no matter who you are, need to take care of is sleep, I don’t think you need to be an athlete for that to be important,” Bailar said.

“But if you’re an athlete, it’s that much more important. I don’t say that from a place of actually having the greatest sleep schedule, but I did my best, you know.”

Of course, nailing the right diet is also important in getting their bodies in shape.

“I think for an endurance athlete, like myself, it was about making sure I was getting enough, so not missing my meals,” Bailar said.

“It was really important, listening to my hunger cues and making sure that I was eating when I was hungry, and just being mindful of what I ate.”

“I spent 18 years competing and being an elite-level athlete, and I think it’s really nice to chill,” he said. “To be able to just kind of do athletics as a practice of self, if you will, and a connection with the body, as opposed to trying to push the body to the extremes. But, I’d be lying if I said I wouldn’t push things as I still try to push things. Because it’s fun to do that too.”

Whilst Bailar appreciates competing after transitioning, he feels that it should not be a privilege.

In other news, model and singer-songwriter Yumi Nu has become the first plus-size Asian model to feature in Sports Illustrated.