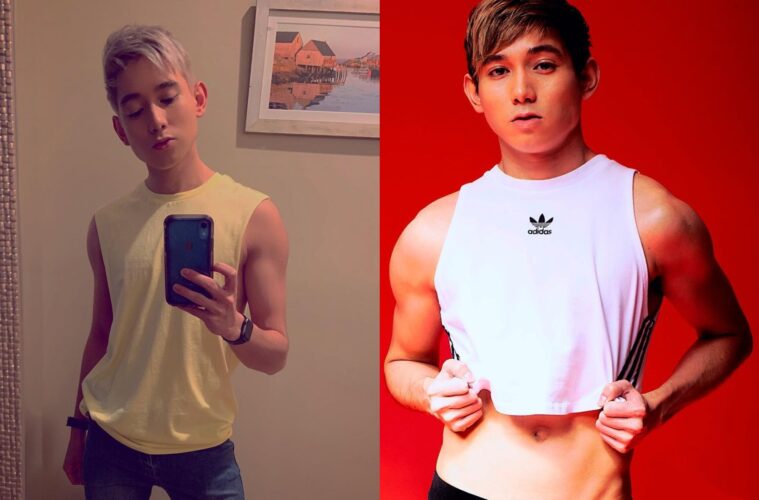 “Joshua is the most kind, caring, spirited, Ariana Grande loving person on this planet"

A gay Asian man was found bleeding and barely alive on train tracks in Atlanta.

Joshua Dowd, 28, was discovered on Sunday morning on train tracks near Piedmont and Lakeshore drive.

Dowd was alive but bleeding from his head and barely breathing. He was found by a 25-year-old Atlanta man who was walking in the area.

Dowd’s parter of 3.5 years Colin Kelly said he was shaken upon receiving the call from the police informing him that his boyfriend had been found in that condition.

“I’m in freefall,” Kelly said. “We don’t have a lot of information to go on.”

“I don’t know how he got there. It’s not an area he would typically be in,” Kelly said. “As far as I can tell, someone hit him with something very hard on his head.”

Dowd had gone out on Saturday night with his friends in Midtown but was somehow separated from the group.

Police have currently listed the incident as a “Miscellaneous Non-crime,” but an Atlanta police spokesperson said the case is still under investigation.

A GoFundMe page has since been set up to support Dowd’s medical bills. At the time of writing, over $67,000 has been raised.

“The doctors are not sure what the outcome will be, but we are all hopeful he will come out of this,” the page reads. “Joshua is the most kind, caring, spirited, Ariana Grande loving person on this planet. He has changed the lives of many.”

In other news, a Florida man has been arrested for targeting an Asian family.