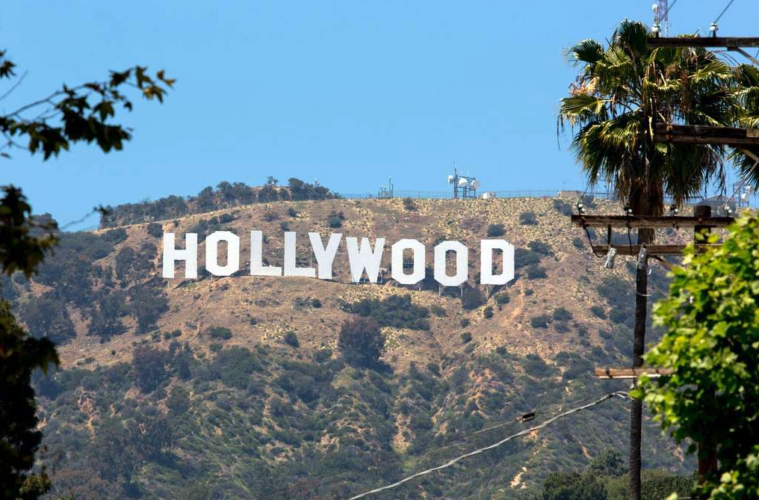 California is investing $156 million to fight against anti-Asian hate.

The initiative, part of a $100 billion spending bill signed by Gov Gavin Newsom, will fund incarceration alternatives in dealing with anti-Asian violence. California’s investment is 15 times that of New York state’s budget.

The initiative is in contrast to recent federal hate crime legislation that tightens law enforcement response to anti-Asian racism.

“There’s more to dealing with hate than just going after the perpetrators of hate,” state Sen. Richard Pan, chairperson of API Legislative Caucus, told NBC Asian America. “We want to discourage hate incidents, but we also want to support the people who had to survive it.”

“We’re talking about safety that’s beyond law and order. It’s about having safer schools, jobs and businesses in our ethnic enclaves.”

“This is a historic investment in the API community at an extraordinarily difficult time,” said Assemblymember Phil Ting, a Democrat from San Francisco who worked on the budget.

“These organizations have been supporting our communities up and down the state. We wanted to have an appropriate response from the state that helps build this infrastructure.”

In other news, a woman in Las Vegas has punched a 6-year-old Asian American boy as well as racially abusing his parents.