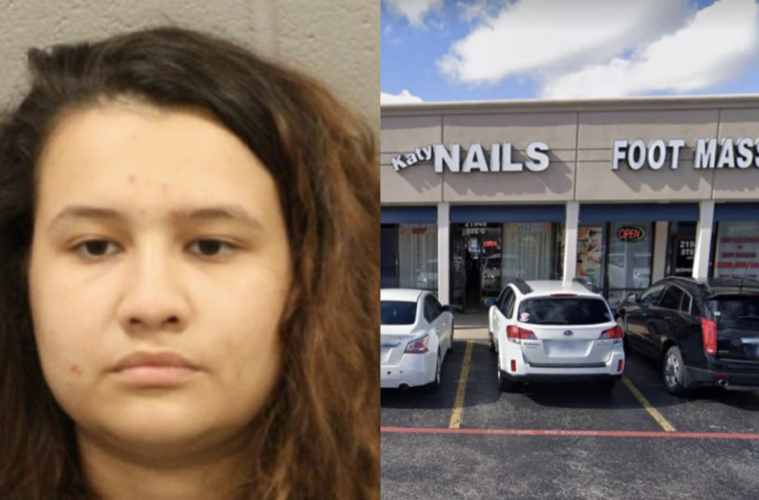 A woman has been arrested for shooting an Asian nail salon owner because she was not happy with the price of her manicure-pedicure.

The incident occurred at Katy Nails on 29 May when Joana Vara, 21, and her 20-year-old sister visited the salon for manicure and pedicures.

After being told the price of the service, the sisters began arguing with the 41-year-old salon owner. Her younger sister left the store but when she returned, the store owner tried to push her out.

Harris County Sheriff’s Office said the sisters were arguing with the owner because they were “unhappy with the price of the services.”

The 21-year-old then shot the owner with her handgun as her sister fled the store.

The younger sister was arrested for evading, but not charged in connection with the nail salon shooting.

Joana was arrested and charged with aggravated assault with a deadly weapon. Her bond was set at $60,000 and she was due to appear in court Monday.

In other news, police have arrested a suspect for punching 75-year-old Asian woman in the face in Queens.