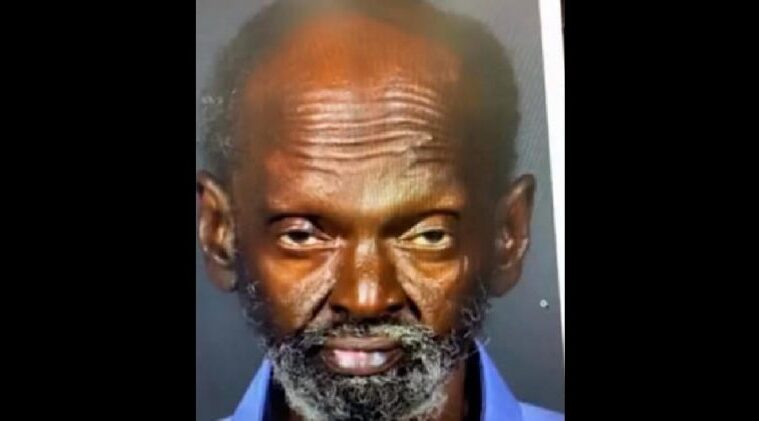 John Chappell has 67 previous arrests dating back to 1982

An Asian woman has been randomly kicked down a flight of stairs at a Manhattan subway.

The incident occurred on Friday at the stairway on the southbound side of the N line at the Herald Square station around 7:30 a.m.

John Chappell, 64, was arrested for kicking the 65-year-old victim down the stairs from behind. The victim was hospitalized but remains in a stable condition.

He also allegedly punched another woman in the same subway station in another random attack.

“We’re arresting somebody for pushing a woman down the stairs, and then we release them back into the streets? I mean, this is craziness,” Shea said in an interview.

The Legal Aid attorney for Chappell said he is being supervised, adding, “Mr. Chappell is 64 years old. He’s frail. He was released to supervision, not held in a dangerous jail where his life would be at risk.”

The DA added that Chappell had three felony convictions as well as 48 misdemeanour convictions and has failed to appear in at least 11 prior cases, and has had both parole and probation revoked.

“Given the severity of this case, defendant’s history of not returning to court, and the fact that defendant faces substantial state prison time in this case the requested bail is the least restrictive means to ensure his return to court,” Nedungadi said at the hearing.

In similar news, an Asian woman was randomly hit in the face by a man in New York City.