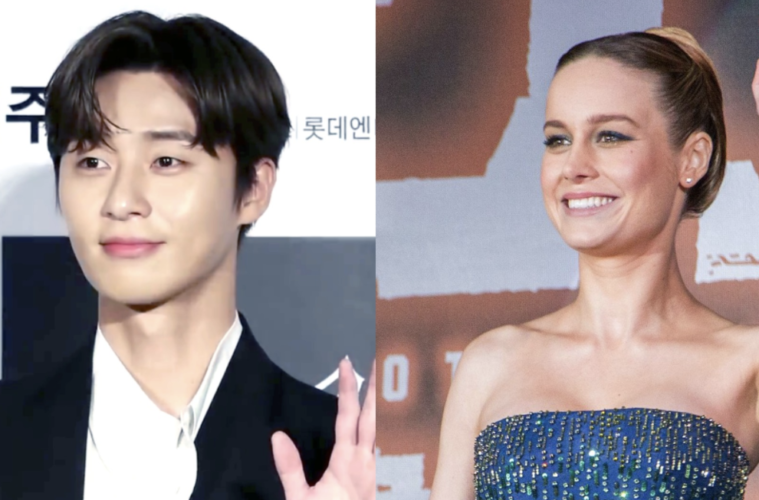 Korean actor Park Seo Joon is making his Hollywood debut after being cast alongside Brie Larson in the upcoming Captain Marvel sequel.

Industry agents reported the news but the 32-year-old actor’s agency is yet to confirm it.

If confirmed, Park will be the third Korean actor to star in an MCU movie. Claudia Kim starred in Avengers: Age of Ultron and Ma Dong Seok featured in Eternals.

Shooting for the film, titled The Marvels, will begin in the second half of 2021.

Park is known for his guest role in Parasite and for starring Korean dramas including What’s Wrong With Secretary Kim,  Hwarang, Itaewon Class, Fight For My Way and She Was Pretty.

News of the announcement was warmly received on social media.

“#ParkSeoJoon’s Hollywood debut in Marvel project gosh this is not a drill, this is insane! YOU GO, MAN.” One person tweeted.

“Please I’m crying, park seo joon is gonna be in the mcu, IM NOT READY,” another fan said.

The Marvels is scheduled for release on 11 November 2022.

In other film news, Warner Brothers have come under fire for making Velma Asian American in their upcoming Scooby-Doo series.