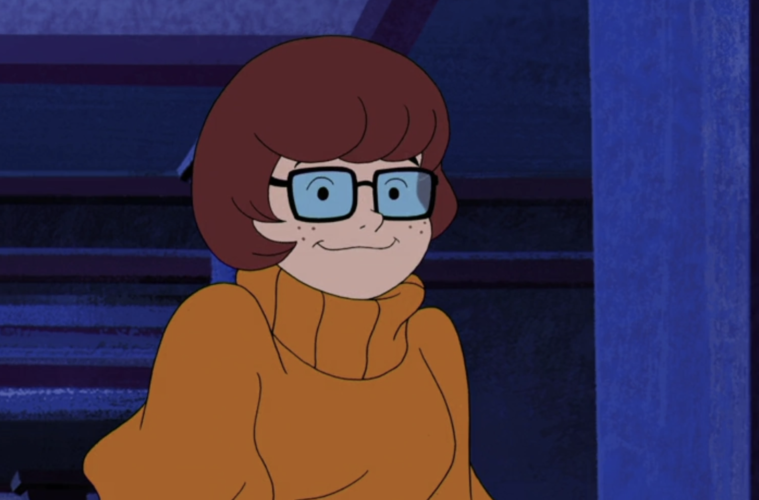 “Well she’s not Velma then is she”

Warner Brothers has come under fire for making Velma Asian American in their upcoming Scooby-Doo series.

The decision triggered a wave of negative and racist backlash on social media. “Well she’s not Velma then is she,” one person tweeted.

On the other side of the field, others critisized the decision for perpetuating Asian stereotypes.

“Kaling is the one that is making Velma the nerdy Asian stereotype, not Twitter,” said one person.

“So it’s totally fine to turn Velma into a common Asian stereotype for woke points but it’s racist to call them out for doing that?” Questioned another.

“I grew up with ‘Scooby-Doo’ and Velma, and for sure I could really see her as East Asian,” Yuen said.

“Hopefully not in a model minority way but a quirky way that’s kind of bookish but she’s multifaceted. The fact that she could be nerdy, that was kind of revolutionary back then.”

“As someone who was an Asian American female nerd, a person who was geeky and nerdy but into fashion and all sorts of stuff, I hope she can embody so much more than the nerd,” she said.

“It’s a fictional character,” she added. “Scooby-Doo and the gang — it was a talking dog. For someone to say, ‘That character is meant to be this,’ I mean, come on.”

Interestingly, this is not the first time the character has been portrayed by an East Asian actress.

In 2009 and 2010’s action remakes Scooby-Doo! The Mystery Begins and Scooby-Doo! Curse of the Lake Monster, Velma was played by Japanese American actress Hayley Kiyoko.

Other social media users remained positive about the decision. Sociologist Nancy Wang Yuen said she was staying hopeful about the casting.

In other news, Netflix has promoted six creative Korean content experts to its senior creative leadership.