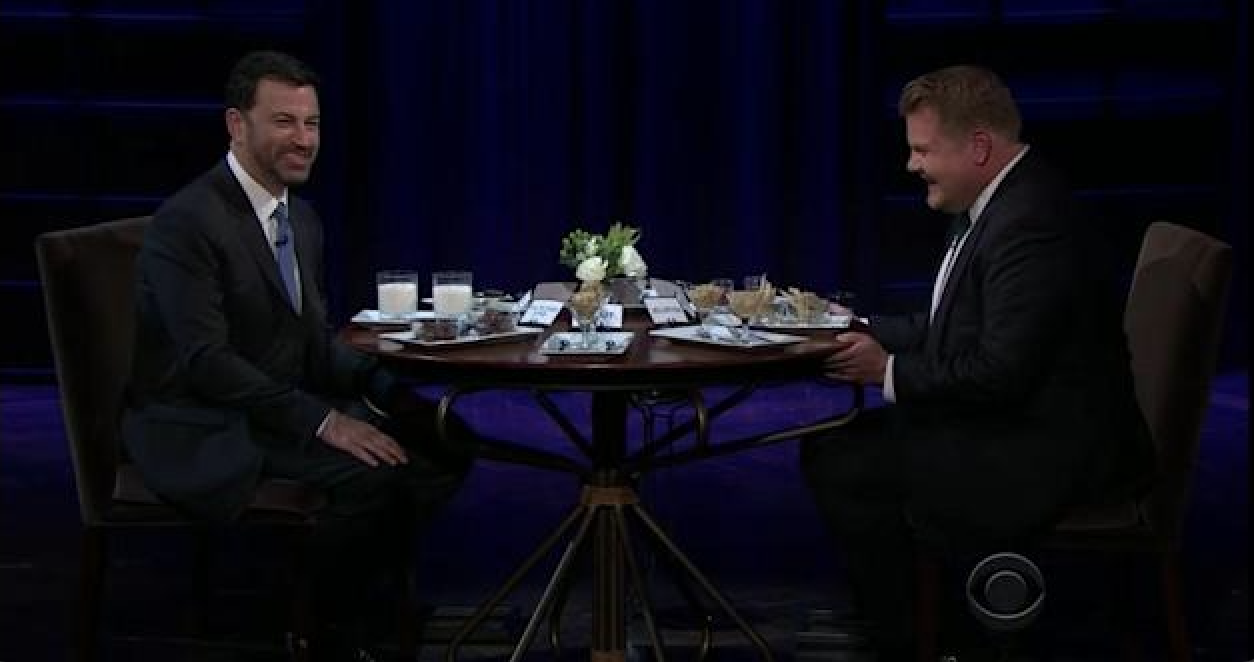 "At the very least, Asian American communities deserve an apology and this segment to be taken off the air"

A petition calling for the removal of James Corden’s ‘Spill Your Guts’ segment on The Late Late Show has amassed over 40,000 signatures.

Corden had been accused of perpetuating anti-Asian racism in the segment in which he gives celebrity guests the option of eating “gross” food or answering a personal question.

The petition calls out Corden’s segment, saying “many of the foods that he presents to his guests are actually from different Asian cultures.”

” In the wake of the constant Asian hate crimes that have continuously been occurring, not only is this segment incredibly culturally offensive and insensitive, but it also encourages anti-Asian racism,” the petition states.

“So many Asian Americans are consistently bullied and mocked for their native foods, and this segment amplifies and encourages it.”

In other news, Billie Eilish has apologized for using a racist anti-Asian slur.