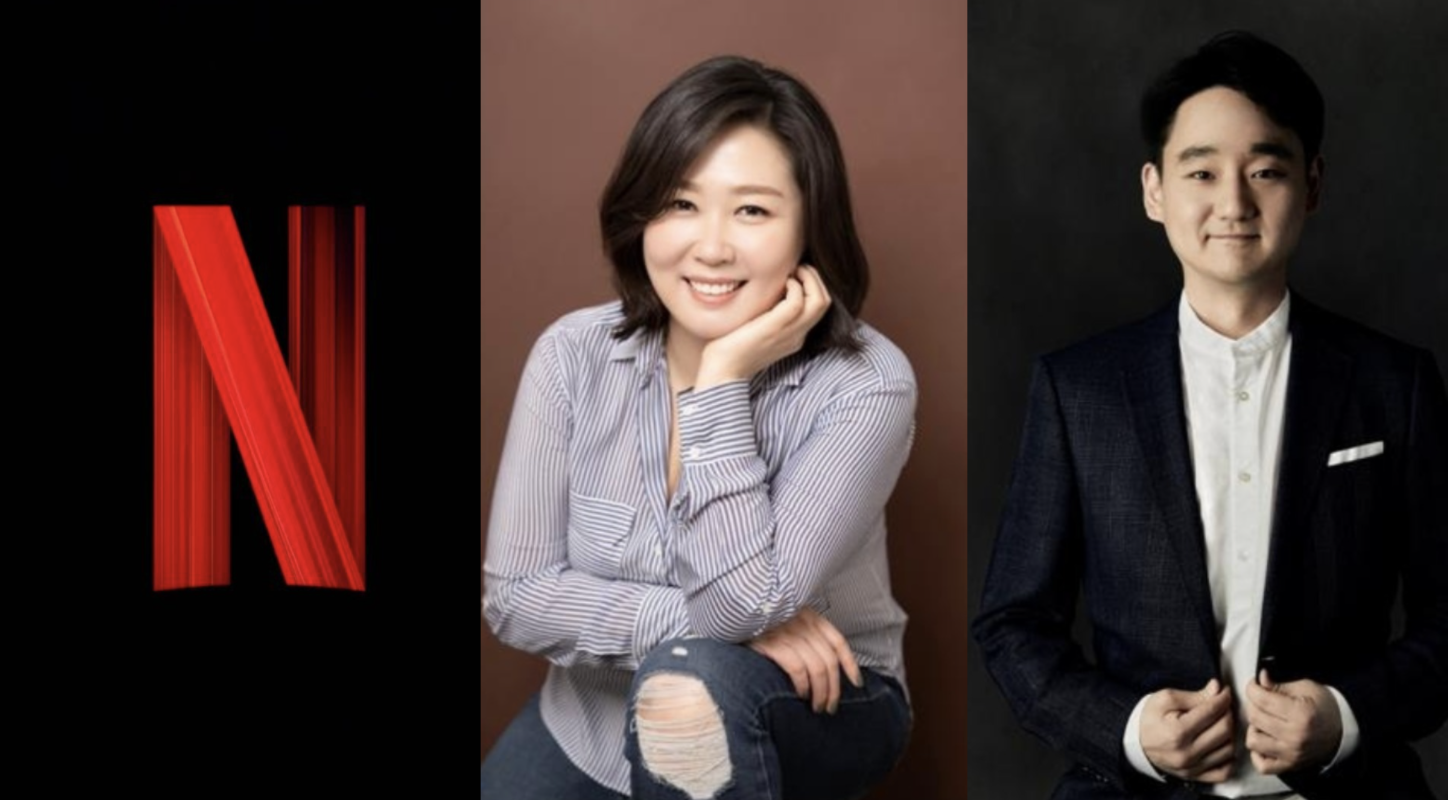 Former vice president of content for Korea Kim Min-young has been promoted to lead content-related operations across Asia excluding India. Kang Dong-han was promoted to take over Kim’s position.

The move comes in an effort to increase Netflix’s presence in South Korea and the wider Asian region.

Kim joined Netflix in 2016 and selected a number of hit Korean TV series and films including Kingdom, Extracurricular, Sweet Home and Space Sweepers.

In 2021, Netflix increased investment under Kim’s leadership into Korean projects to $500 million compared to the $700 million the US company has spent on the Korean market since 2015.

Kang was also vital in expanding Netflix’s reach by forming partnerships with local content producers including CJ ENM and Studio Dragon, bringing shows such as Crash Landing On You and Vincenzo to Netflix.

Kim and Kang are two of six Asian executives who were recently promoted.

“It shows Netflix’ strong confidence in Korean content and the importance of the Korean market,” Netflix said in a statement.

“Netflix is determined to develop quality shows with Korean creators and introduce them to other regions.”

In other news, a Filipino web designer’s baby name has gone viral after revealing he named his son ‘HTML’.