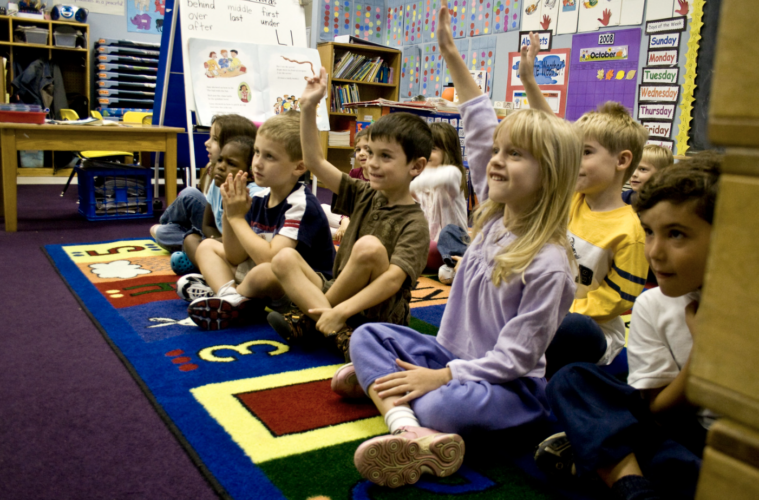 Legislators push for Asian American studies to be taught at kindergarten

“Asian-Americans are experiencing a lot of pain right now... this is a way to do something positive about it"

Legislators are pushing for young students to be taught about Asian American topics.

Lawmakers are working with educators and students to address stereotypes by pushing Asian American history to be taught in K-12 lessons.

Illinois Governor J.B. Pritzke is expected to sign a bill that would make the state the first to require public schools to teach Asian American studies.

The bill passed the Senate unanimously a few weeks ago.

“I think, like a lot of Asian families, their response to that discrimination was to endure, to survive,”Gong-Gershowitz said.

“And that meant moving past it, not talking about it, not educating the next generation about the struggles faced by a first generation.”

“Asian-Americans are experiencing a lot of pain right now with the shameful rise in anti-Asian hate, and this is a way to do something positive about it.”

In other news, a Filipino American man who witnessed another Asian being attacked was punched in the face.