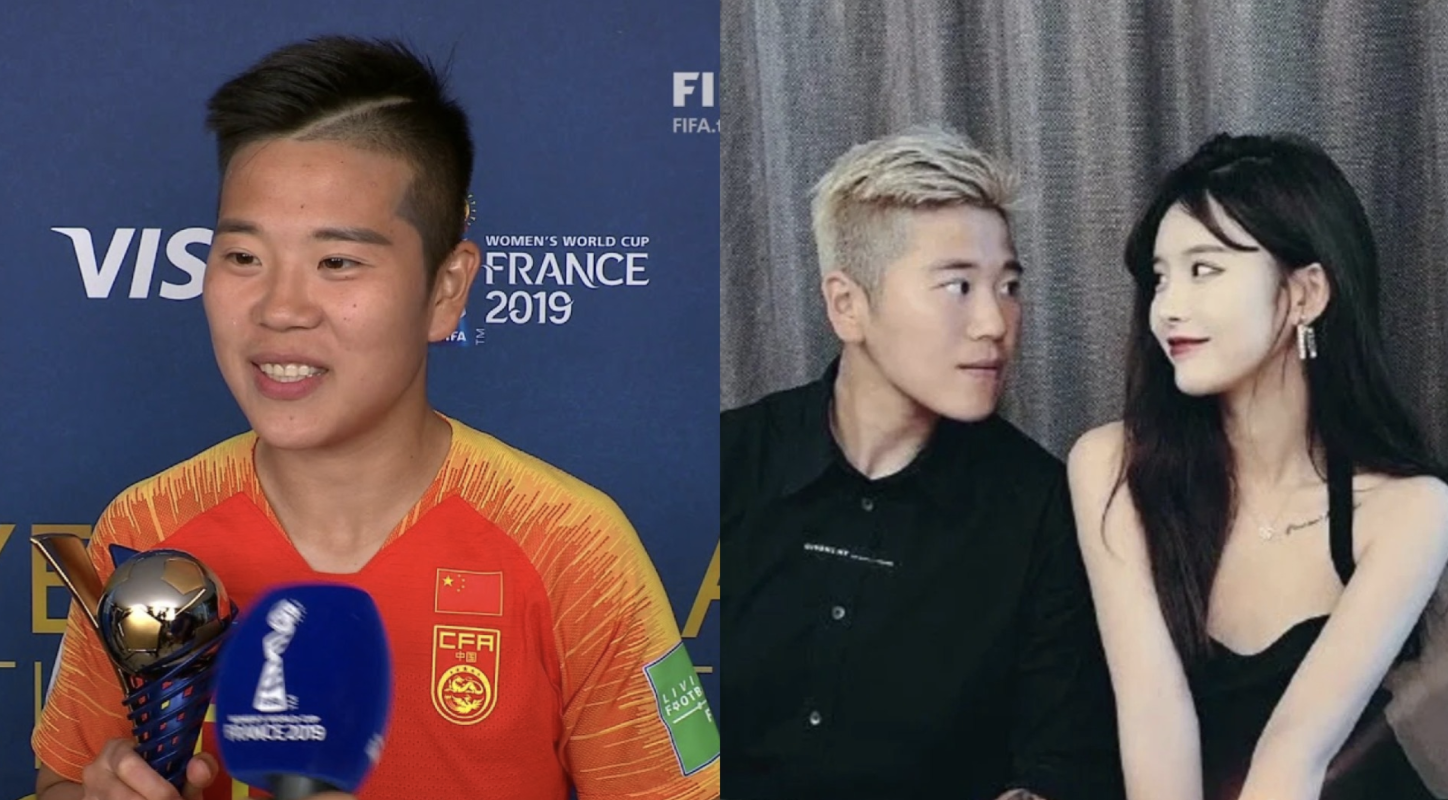 "You are the source and objective of all of my tenderness. 6.18"

Li Ying has become the first Chinese footballer to come out as lesbian.

Li, who plays as a forward for China’s women’s national football team, made the announcement on Weibo a few days ago. She is also the first high-profile figure in any sport in China to come out.

“You are the source and objective of all of my tenderness. 6.18,” the 28-year-old captioned a photo of her with her girlfriend Chen Leilei.

Leilei is a micro-influencer and has over 360,000 fans on Weibo.

Li’s announcement was met with mixed but generally positive reactions.

“I wish her the best… but I hope it won’t affect her career in any way,” wrote one Weibo influencer.

Football journalist and blogger Zhao Zhen, who has over 5.39 million followers on Weibo, commented, “Homosexuality in women’s football is no longer a secret. But being brave enough to publicly announce your sexual orientation and girlfriend: Li Ying is the first one.”

Nonetheless, Li deleted the post shortly after it went viral.

In related news, top Japanese footballer Kumi Yokoyama has received praise from President Biden for coming out as transgender.