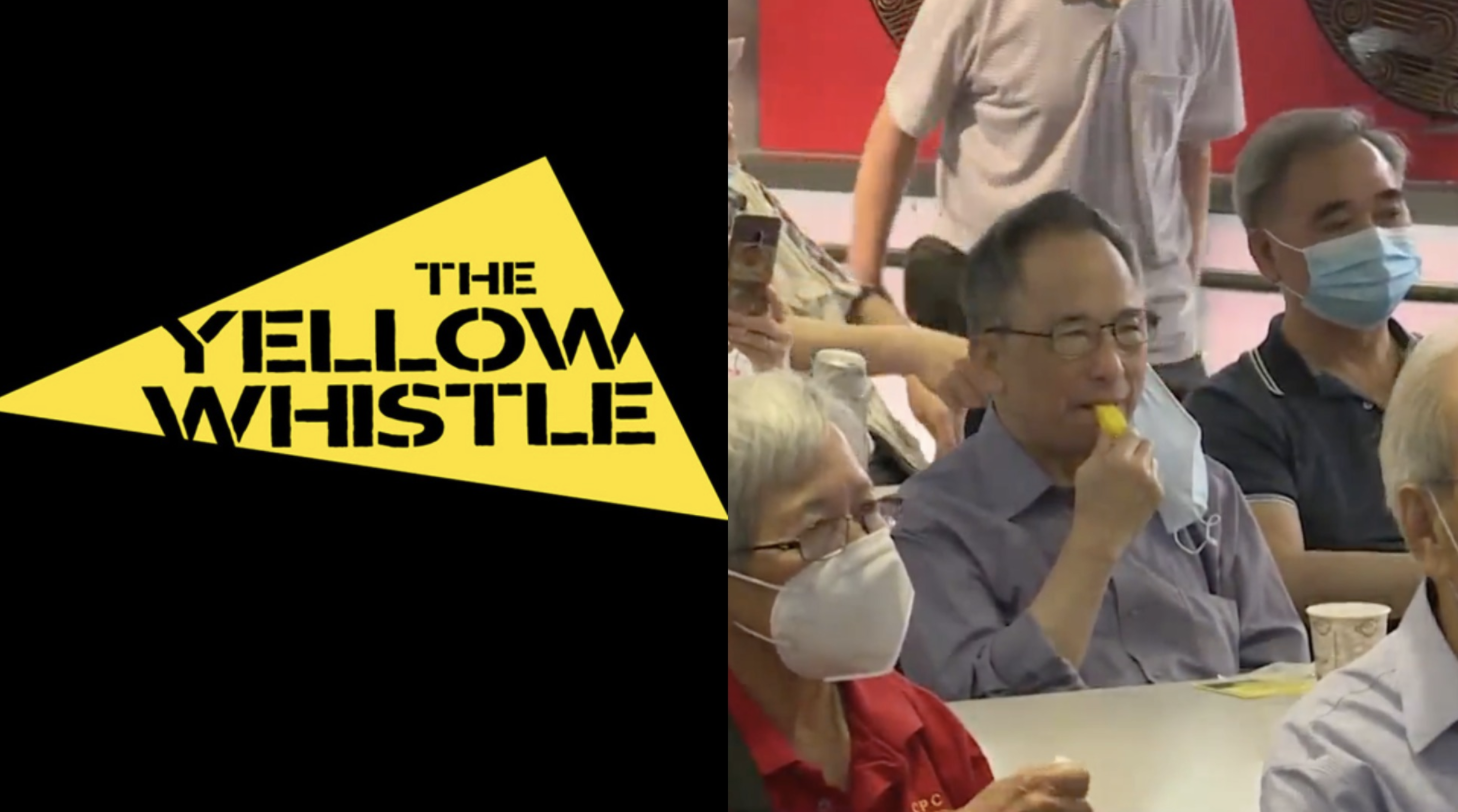 “It’s the color of hope and of daffodils, the coming of spring. But for Asians, this has been used against us”

Asian communities in New York Chinatown are distributing yellow whistles to protect the elderly after the increase in racist attacks.

As part of the Yellow Whistle Campaign, 250,000 whistles have been distributed already. Over 100 were handed out on Thursday at the Chinese-American Planning Council’s Open Door Senior Center in Chinatown.

“It’s the color of hope and of daffodils, the coming of spring,” Yellow Whistle co-founder Oscar Tang said. “But for Asians, this has been used against us.”

“It does not have a language barrier,” co-founder Dr. Agnes Hsu-Tang said. “It does not require battery operation.”

On the whistle, the words “we belong” are printed, in an effort to restore a sense of security for the community.

“I feel more safe, but I hope not to use it,” said elderly resident Stephen Chan. “I’ll keep it in my pocket all the time.”

The co-founders also encourage people of all backgrounds, not just Asians, to use the whistle to protect themselves from danger.

In other news, an Asian man was forced to jump out of his own car as he was being carjacked.