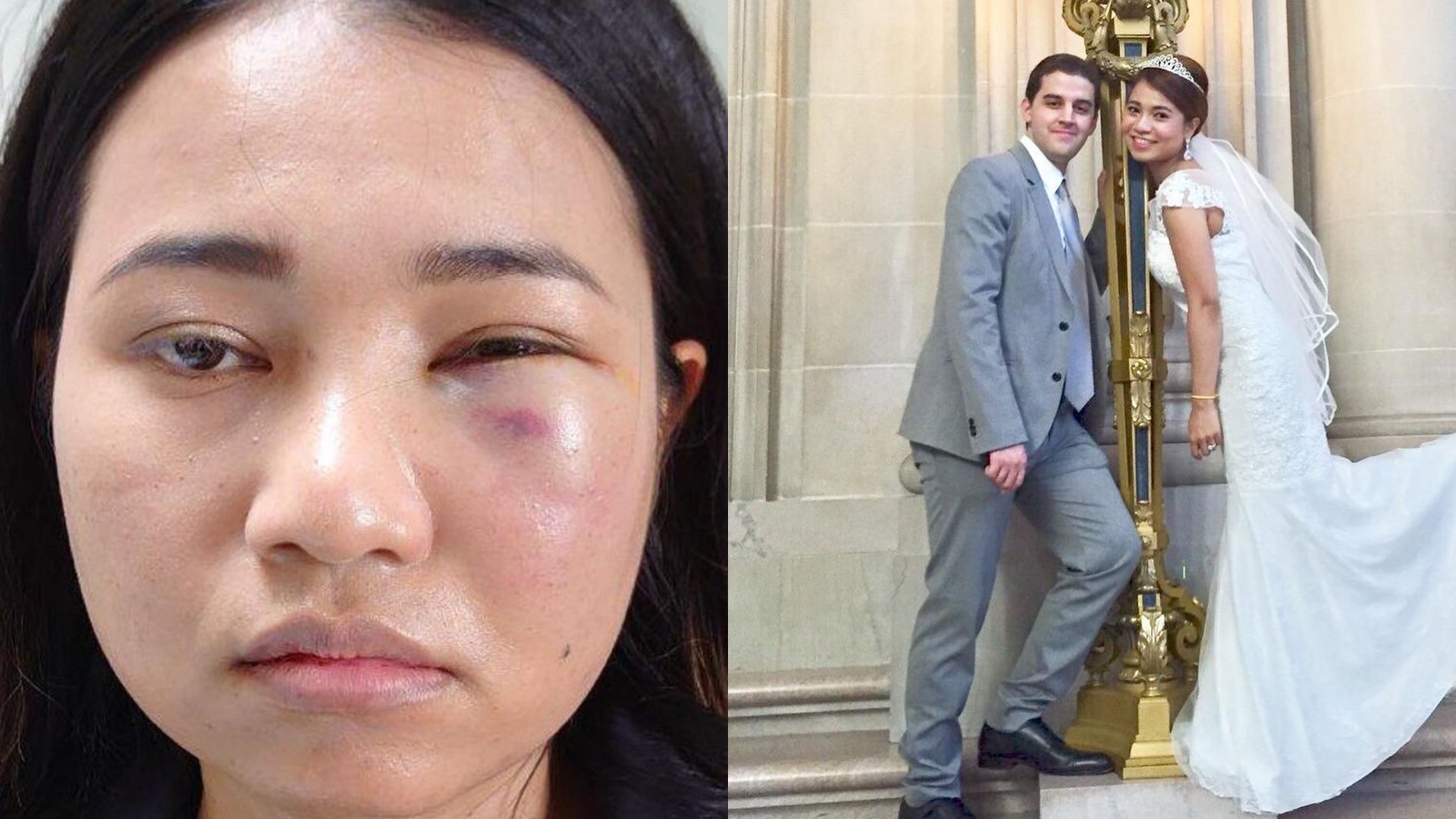 "Give me your phone bitch!”

A Thai woman was robbed and punched in the face whilst aboard the San Francisco BART.

The victim, who wishes to be identified only as Mantakarn was commuting to her work at a Chinatown restaurant yesterday morning when the incident occurred between the 16th St. and Civic Center stations.

“Give me your phone bitch!” Her attacker reportedly said as he unleashed his violent attack.

Following the attacks on Asians sweeping the country over the last year, Mantakarn said she no longer carries cash and even “tries to look like a boy” wearing a hat to deter attackers.

Mantakarn works seven days a week at two different restaurants and is concerned about her medical bills.

Two Good Samaritans reportedly helped Mantakarn after her attack. Mantakarn, who her husband says remains in a lot of pain, wishes to thank the anonymous helpers.

The daughter of Vicha Ratanapakdee, who was senselessly pushed and killed in San Francisco earlier this year, has offered help to Mantakarn.

“I am Thai, we are women. We have to help each other. Tell her do not be afraid,” she said to reporter Dion Lim.

In other news, Vice President Kamala Harris has spoken directly to Asian Americans after the surge in racist attacks.