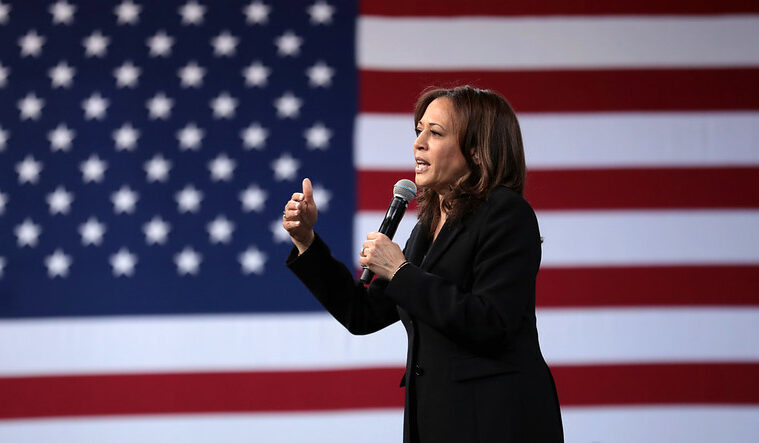 “Asian Americans have the right to be recognized as Americans, not as the other"

Vice President Kamala Harris has spoken directly to Asian Americans after the surge in racist attacks.

“As a member of this community, I share in that outrage and grief,” Harris said as the Keynote speaker. “And I believe we have an opportunity now to turn that pain into action.”

“To turn that pain, that righteous anger, because of the injustice of it, we have an opportunity to turn that into power.”

“Asian Americans have the right to be recognized as Americans, not as the other,” she continued.  “Not as ‘them,’ but as ‘us’. In America, a harm against any one of us is a harm against all of us.”

“We must fight against those attacks. We must see these efforts for what they are … they are an attempt to suppress the right to vote.”

There has been a recent rise in attacks against Asians since the start of the Coronavirus pandemic. Most recently, a man was caught on camera spitting at a pregnant Asian woman in Oakland.

In other news, the FBI is investigating the murder of an Asian American teen who was burnt alive as a hate crime.