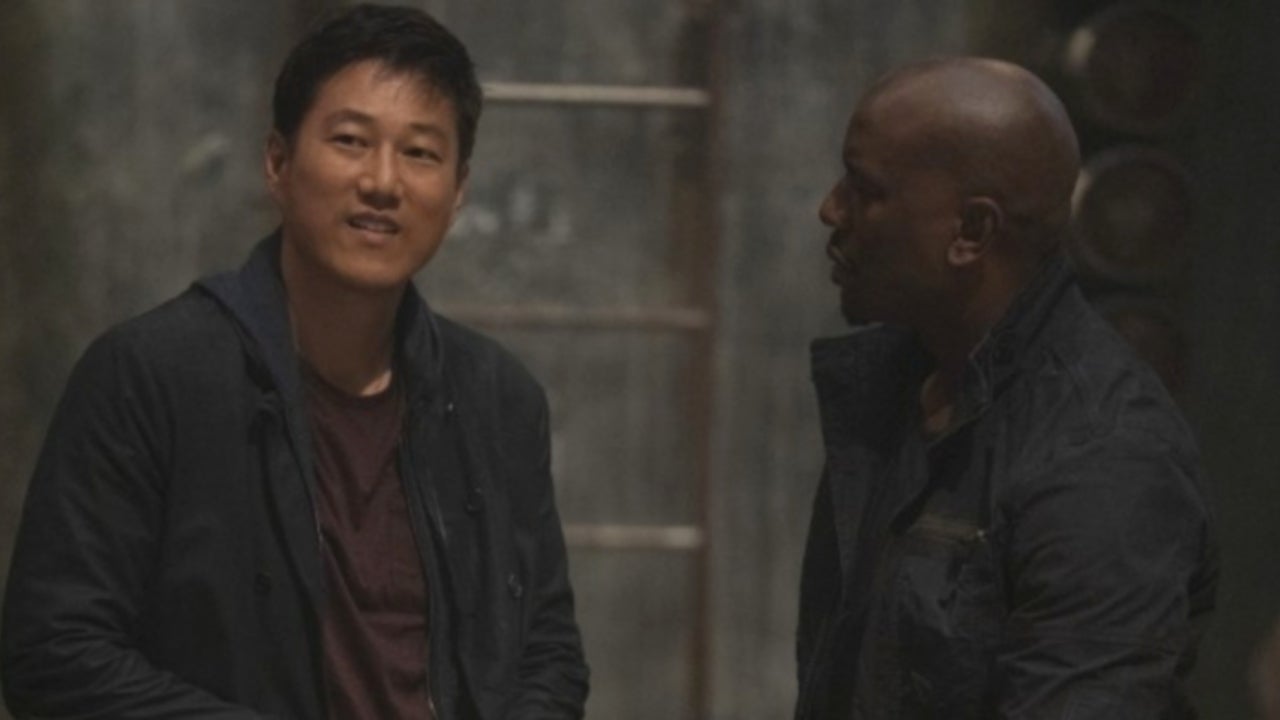 Over 25% of all Asian characters died by the end of top 2019 movies, study finds

Two in three characters were stereotypes

A study has revealed that more than 25% of all Asian characters died by the end of the film in 2019 movies.

Released on Monday, the report was compiled by Nancy Wang Yuen, Stacy L. Smith, and the USC Annenberg Inclusion Initiative, with funding from Amazon Studios and UTA Foundation.

More than 25% of AAPI characters died in the top 2019 films whilst 41% experienced disparagement. Six faced racist and/or sexist slurs. All but one death ended violently.

“There has been no meaningful change over time,” the researchers concluded.

Of the 44 films with AAPI leads/co-leads, only 22 individual actors were featured one or more times as a protagonist.

Six leads were AAPI women – Constance Wu, Hailee Steinfeld, Auli’i Cravalho, and Chloe Bennet. Meanwhile, there were 336 unique white male actors across the same period. This results in a ratio of 84 white male actors to every 1 AAPI actress.

“White male actors named Ben, Chris, Daniel, James, Jason, John, Josh, Michael, Robert, Sean, or Tom were more likely to be hired as the top actor in a film than any API female actor with any name auditioning in all of Hollywood,” the authors wrote.

The study also revealed that 67% of AAPI characters in the period reflected stereotypes including the perpetual foreigner trope. Almost one fifth of AAPI primary and secondary characters either spoke English with a non-American accent or in a non-English language.

39% of top films had no AAPI speaking characters.

In other film news, Netflix has launched an Asian American hub to celebrate AAPI Heritage Month.