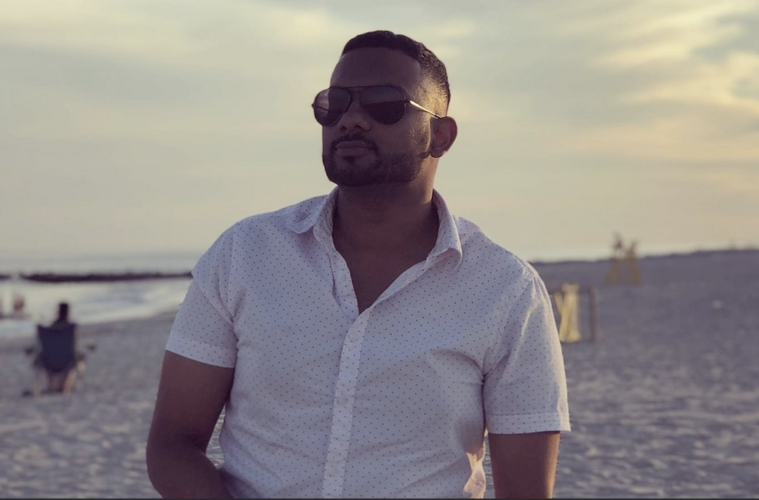 An Indian American MTA train operator will be awarded by the New York State for saving the life of an Asian American who was pushed onto the tracks in front of an oncoming train.

The incident occurred on Monday morning when the 36-year-old victim was waiting at the 21st Street-Queensbridge F train station. A man approached him and shoved him onto the tracks.

Tobin Madathil took swift emergency action to stop his train as soon as the victim was pushed onto the tracks.

The 29-year-old train conductor was pulling into the station when he saw people waving at him, alerting him of an emergency.

Madathil immediately snapped into action and put the train into emergency mode, and was able to stop the train just yards away from where the victim was lying.

Upon stopping the train, Madathil exited the train and assisted the victim.

“I exited the train and went to the victim. He was bleeding from the head,” he said.

The award ceremony will be held at 4pm at Senator Liu’s Office with the Malayali Association and TWU Local 100 officials.

Police are yet to identify the suspect.

In other New York news, Andrew Yang‘s wife has taken aim at New York Daily’s cartoon of her husband.