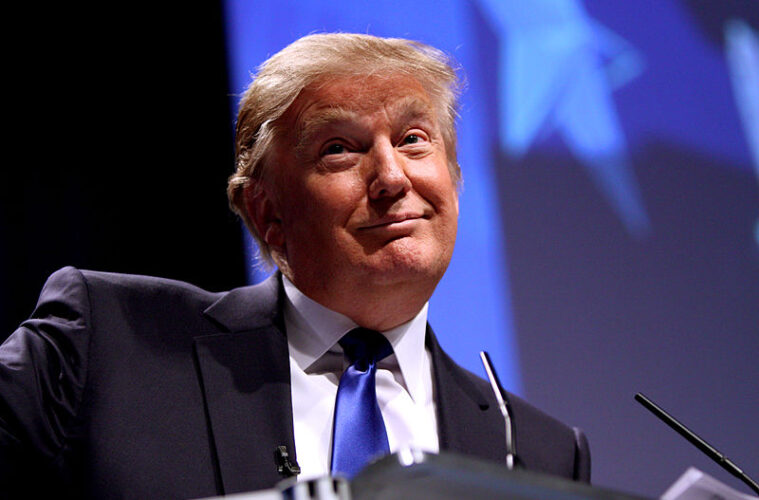 The Chinese American Civil Rights Coalition has sued Trump, accusing him of encouraging the rise in violence towards Asian Americans.

“Defendant’s extreme and outrageous conduct indeed has caused members of the Plaintiff organization, and to a large extent Asian Americans, emotional distress, and resulted in an unmistakable rising up trend of racial violence against Chinese Americans and Asian Americans from New York to California,” said the federal suit, filed Thursday in the Southern District of New York by the nonprofit civil rights group.

The non-profit New York group are seeking $1 for each American of Asian or Pacific Island heritage, amounting to $22.9 million in damages.

In the lawsuit, the group highlight Trumps “racist” labelling of Coronavirus as the “Chinese virus,” the “Wuhan virus” and “Kung Flu.”

“The truth matters, words have consequences … especially from those in powerful and influential positions,” the complaint against Trump states.

“Against the well-published WHO [World Health Organization] guidelines and the repeated advices from health officials of his own administration, Defendant intentionally repeated those defamatory words to serve his own personal and political interest with an astonishing level of actual malice and negligence, hence severely injuring the Chinese/Asian Americans communities in the process.”

In other news, a teenage girl band has performed a punk song about anti-Asian racism.