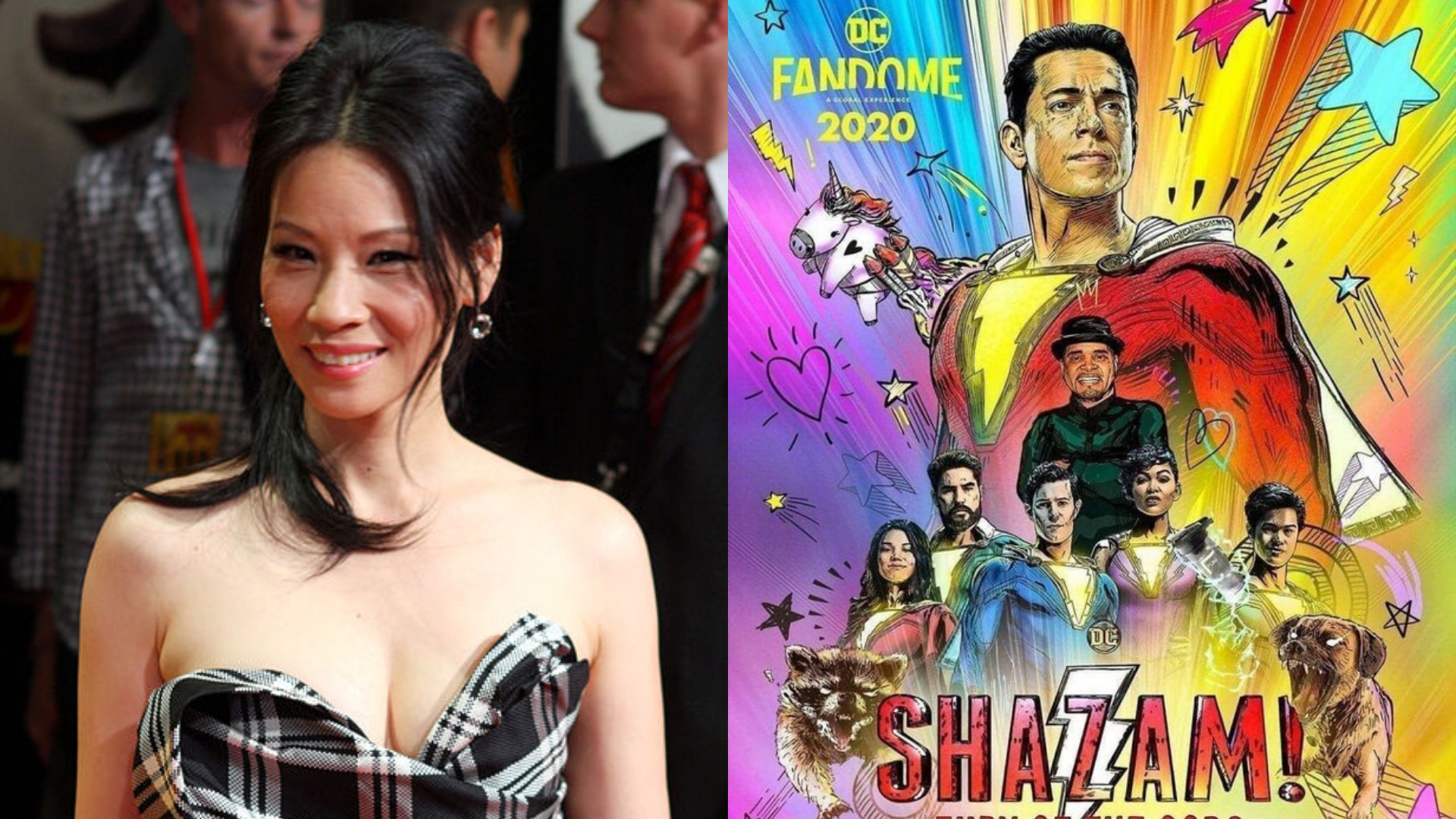 Lucy Liu to join ‘Shazam!’ sequel ‘Fury of the Gods’ as villain Kalypso

Kalypso is the second daughter of Atlas and sister to Hespera

Lucy Liu is joining Shazam! Fury of the Gods as a villain.

The Asian American actress will play Kalypso – the second daughter of Atlas and sister to Hespera (Helen Mirren),

Shazam: Fury of the Gods is the sequel to DC’s 2019 film Shazam! starring Zachary Levi.

The plot continues the story of teenager Billy Batson who is struck by the Living Lightning of the gods after reciting “Shazam!”, and transformed into his adult superhero alter ego, Shazam.

Asher Angel plays Billy whilst Levi plays the superhero alter ego Shazam, who is bestowed with powers of six gods: the wisdom of Solomon, the strength of Hercules, the stamina of Atlas, the power of Zeus, the courage of Achilles and the speed of Mercury.

David F. Sandberg is returning to direct the sequel from a screenplay by Henry Gayden.

In other film news, Crazy Rich Asians star Gemma Chan is producing a podcast and film about the Vincent Chin’s murder.