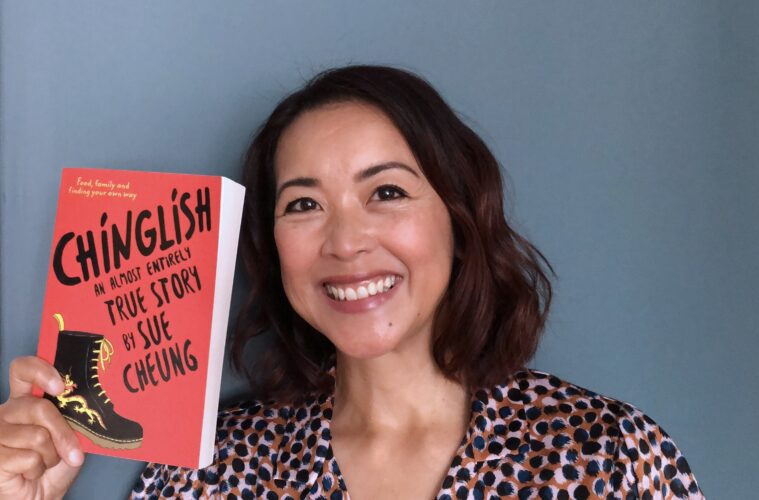 "I don’t like fighting fire with fire. I think being angry with people who are angry just fuels the situation"

British Chinese authors are far and few between but Sue Cheung, a.k.a. Sue Pickford, has become one of the most prominent in recent years. She started out writing and illustrating children’s books, her debut being Bob & Rob back in 2013. But it wasn’t until 2019, when, after three years in the works, her first young adult novel Chinglish was released to critical acclaim and gave her profile a boost.

Since its release, Chinglish has received a number of accolades, including making The Guardian’s Best Books of 2019 list, winning ‘Simply the Book’ at the Coventry Inspiration Book Awards, winning the Diverse Book Awards in the Young Adult category, and being nominated and shortlisted for various other awards.

Now the very relatable, often hilarious and often heart-wrenching story, which is based on her childhood growing up, is being adapted for television. Though no further details about it have been released yet, we spoke to Sue about the book, what she has in store for us next and what it means for her to help represent British Chinese voices through her work.

CT: Can you tell us briefly about your background? What was growing up as an East Asian in your area like? Did you experience racism?

SC: I was born in Nottingham. We had a Chinese restaurant ’til I was about 9 then my parents ran a butchers shop in Hull. After that we moved to a Chinese takeaway in Coventry, where Chinglish is based. I lived there for most of my teens. It was rough as hell.

We had a factory social club across the road and a pub up the street. Most weekends we’d get the drunks coming in being racist and causing trouble. Occasionally a fight would break out and police were called. I hated being Asian back then because of the racism from the customers and kids at school. Back in the 80s, there wasn’t the awareness and support we have now concerning racial hate. If you came across it, you were pretty much left to deal with it on your own. 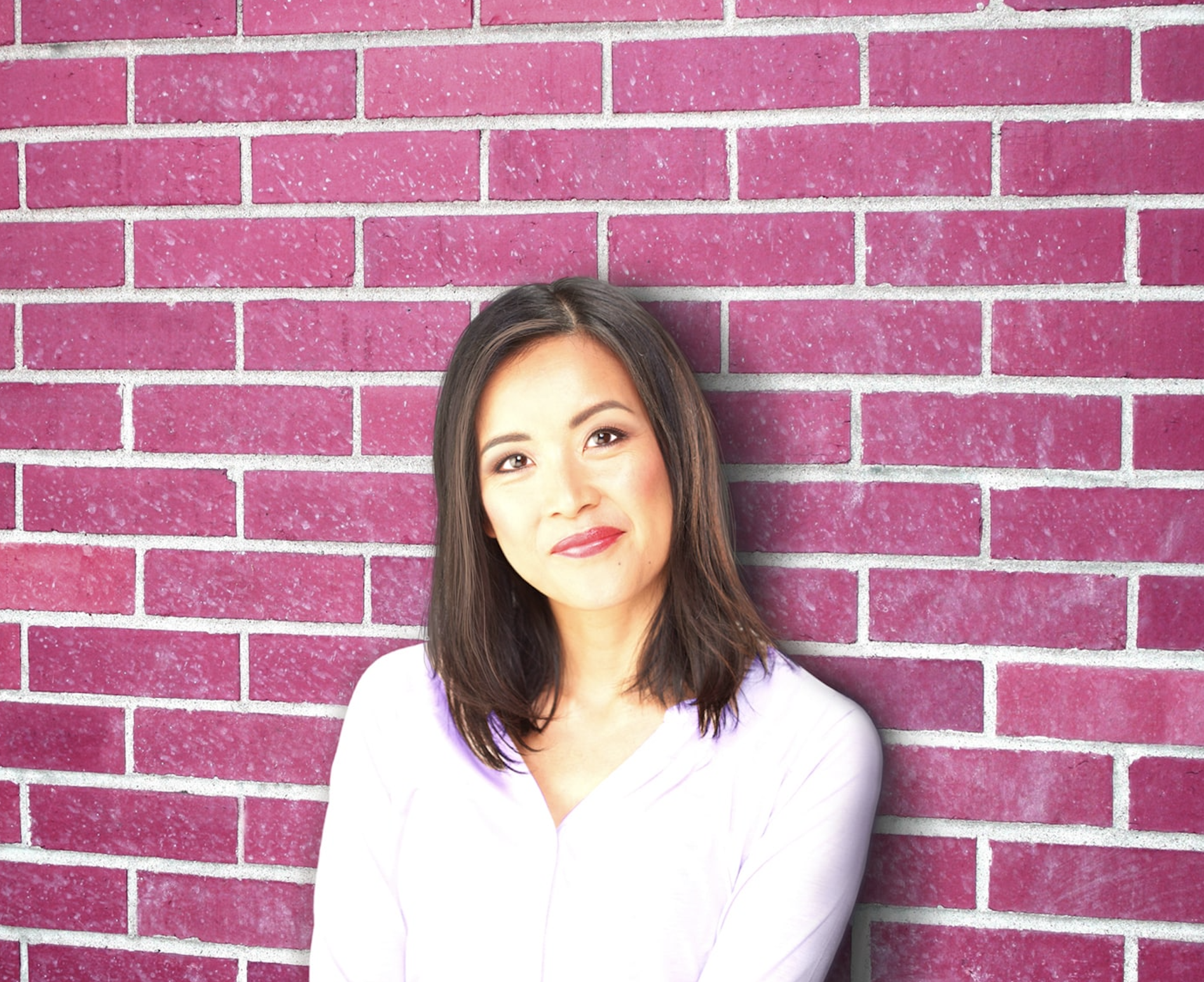 CT: What inspired you to write Chinglish beyond just writing about your childhood as you’ve said before you weren’t keen on doing so?

SC: It started off being a book of funny anecdotes aimed at younger kids age 8+, then my agent persuaded me to write a more honest account as he knew the warts and all story. I didn’t want to at first but I was told it would help a lot of people from all backgrounds and cultures who would relate to the issues I touch on like racism, bullying, mental health and abuse.

I have lots of Asian people, particularly British-Chinese getting in touch to tell me about the often difficult shared experiences of growing up in a takeaway. But the book also talks about positives, of seeing the lighter side, of true friendships, hanging on to dreams and freedom. So my inspiration was for my story to help and be an inspiration to others!

CT: Can you tell us a bit more about what Chinglish is about?

SC: It’s about the ups and downs of living and working in a Chinese takeaway in 1980s Coventry, coping with dysfunctional family dynamics which stem from the immigrant experience, including communication problems, as our limited Chinese and English meant we couldn’t talk to each other properly.

It’s also about identity; being too Chinese at school and too Western at home meant I didn’t belong anywhere. All of this on top of the usual teen angst portrays a life of struggle, but I tell it using dark humour, because that was my way of coping with the adversities.

CT: You’ve said before in a social media post your English teacher at school didn’t like your creative writing and you are obviously an avid artist, so what inspired you to eventually write professionally?

SC: I shouldn’t have let that put me off but kids tend to believe and trust in their teachers! When my son was a toddler I took him to the library and read him lots of picture books. It reminded me that was what I wanted to do once, all those years ago. I didn’t do anything about it until my 30s though. I started sending submissions to the publishers and it took 3 years for an agent to take me on.

CT: You’ve won quite a few awards so far for Chinglish and your first children’s picture book Bob & Rob, but which one is your favourite and why?

SC: Definitely the Diverse Book Awards for Chinglish in 2020. It came as a complete surprise as I was up against really strong competition in the Young Adult category. Plus the book is primarily humour and you don’t see a lot of humour books winning top awards. I think I’m the only British Chinese YA author so it’s good to be able to set the pace. Not only that but I’m proud to be able to represent minorities and promote diversity in writing through these awards too. 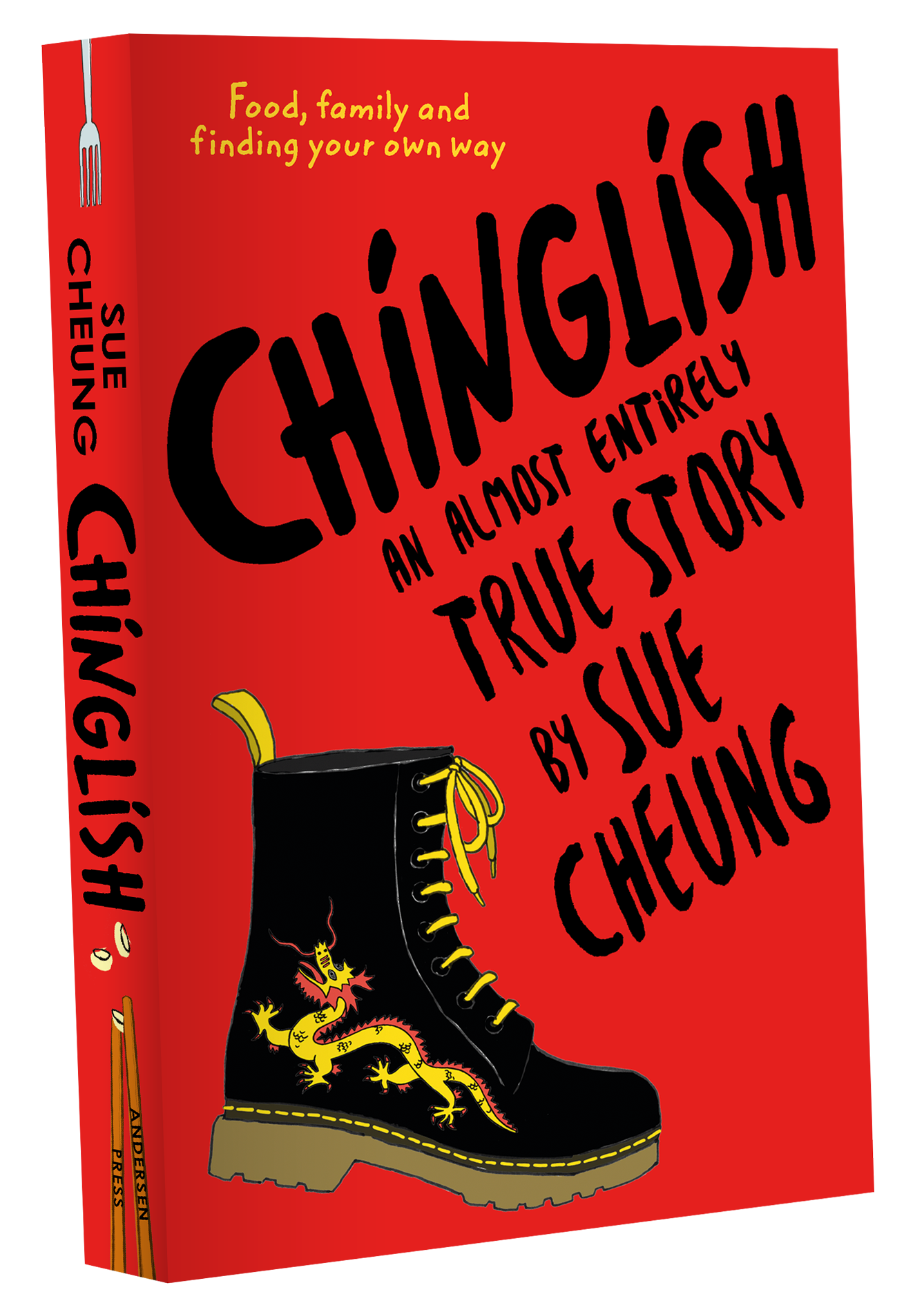 CT: Aside from Chinglish you’ve also written books for younger children. Do you have any more books on the cards for them or other ages?

SC: Yes, Maddy Yip’s Guide to Life will be out this August. It’s the first in a laugh out loud series for kids 8+ and chock-full of madcap adventures. It’s been brilliant working on this over the past year – thinking up hilarious scenarios and sketching funny cartoons got me through the gloom of the pandemic. I’m hoping that my readers will get the same enjoyment out of it!

CT: Chinglish detailed your life up until the age of 16 when you left home to go to London. As you wrote for The Big Issue, things took a dramatic turn for you. Despite the tough memories of it all, do you think you might put this and your subsequent life after that into a book as well and write a Chinglish part 2?

SC: I’ve been asked by my publisher to write a sequel to Chinglish but we haven’t started so there’s no dates for this as of yet. To be honest, I’ve had such a lovely time writing Maddy Yip after the difficult process of writing Chinglish! I don’t think I could have written anything as heavy as Chinglish 2 during the pandemic, it would have been too tough.

CT: Tell us a little bit about the EmpathyLab work and the work you do visiting schools educating pupils on closing the gap between divides and differences.

SC: EmpathyLab is an organisation offering schools and libraries innovative ways to build empathy. Their research has shown that without this skill, young people struggle to communicate and form relationships.

I form part of a team of Empathy Lab authors, whose aim is to integrate empathy education into existing school practices via discussion, practical exercises, role play etc. And of course, we can broaden children’s world view by sharing stories that explore how different people’s lives are, how important it is to understand what others are going through, and act on it.

CT: You obviously possess skills in writing and drawing, but also painting, arts and crafts, and yoga. But what skills do you wish you’d also taken up or would still want to?

SC: Oh, I’m the sort of person who gets excited about doing everything all the time! I’ve always wanted to work for NASA in because I love space and love reading about quantum physics. But unfortunately my maths skills are dire. My more realistic pursuit at the moment is learning the guitar.

After my guitar collected dust for six years, I finally signed up for lessons with my son who’s a music tutor. Luckily the pandemic has given me time to take this up and I’m really enjoying it. I’d still love to be dressed in drag, learn Bollywood dancing and the ultimate… jump out of a plane! 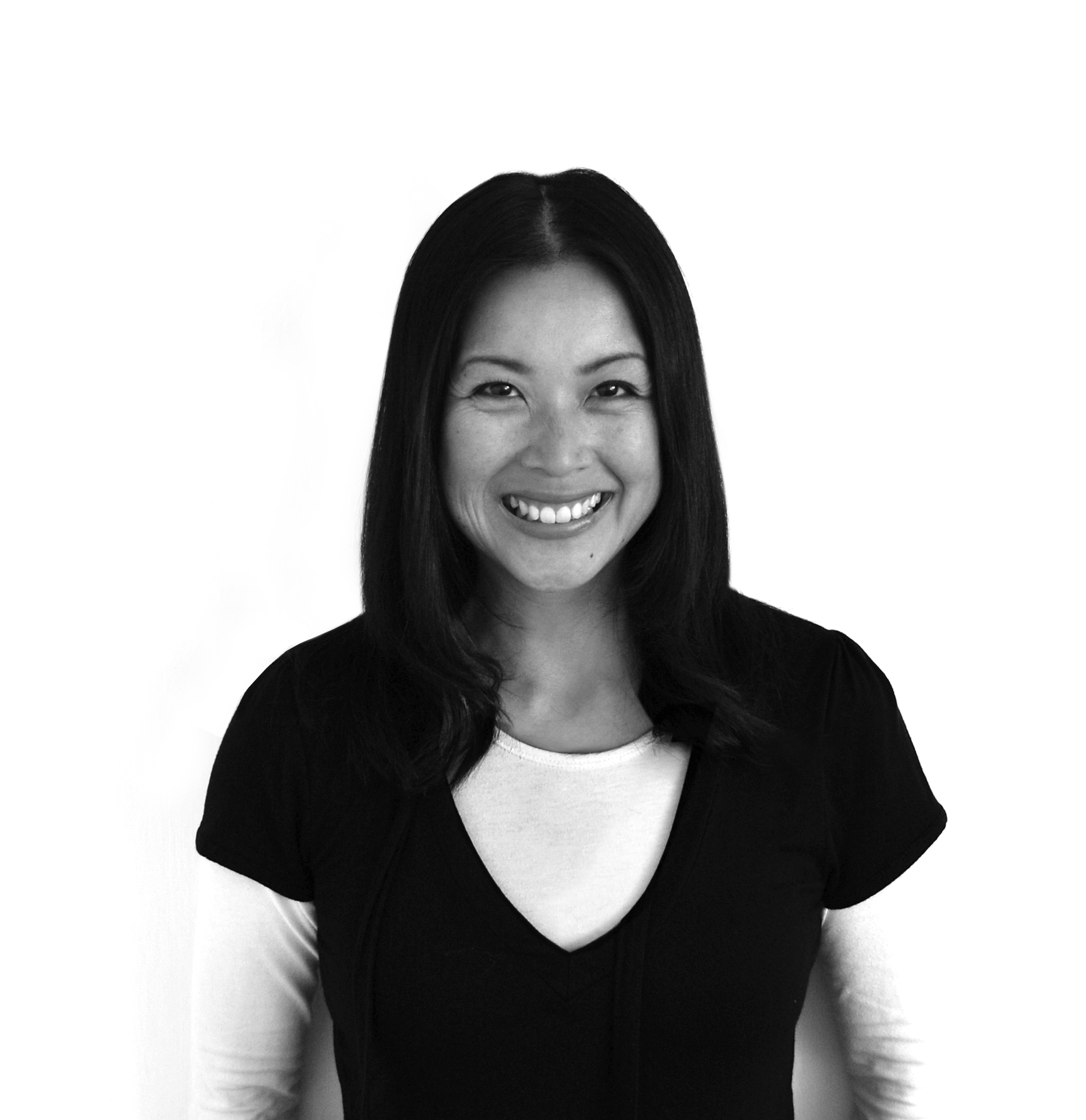 CT: Obviously you can’t talk about any details of the upcoming TV adaptation, but if you had free rein over casting, are there any famous East Asian actors or actresses you wish you could see star in it?

SC: To be honest I haven’t thought that far ahead and it could years before we get to casting stage, but if we could find a British Awkwafina, then she would be perfect to play me!

CT: One of your loves at school was fashion design and you were a big fan of Mizz magazine. If you could work as a designer for any fashion house now, which one would it be and why?

SC: Back in the 80s I was into the minimalist, avant-garde Japanese styles of Yohji Yamamoto and Issey Miyake. These days I’m conscious about environmental impact so I would work for someone like Stella McCartney, one of the pioneers of eco-friendly fashion and whose clothes I’d actually wear!

CT: Both the UK and the USA have seen a rise in racist incidents and attacks against East Asians. Looking ahead, what do you think is the best approach for the UK to take in combatting such racism?

SC: I don’t like fighting fire with fire. I think being angry with people who are angry just fuels the situation. I approach it from a different angle, by treating the root cause and targeting young people in education. The important topic of tackling racism among other things are incorporated into my talks and workshops. With my EmpathyLab work, I hope to teach the general skill of being kind to one another so that they can take it into adulthood.