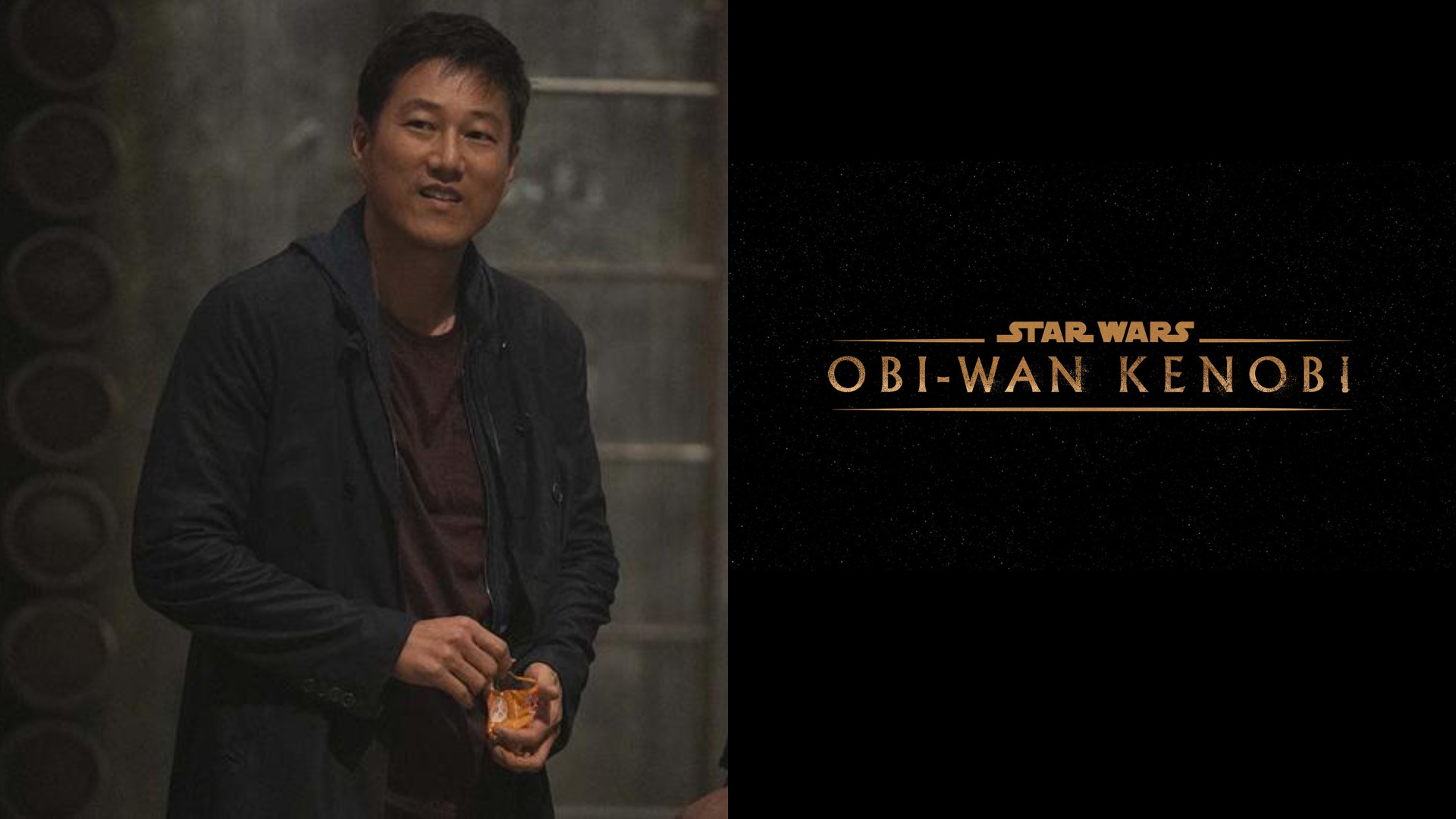 "May the force be with us...thank you"

Set 10 years after Star Wars: Revenge of the Sith, the series focuses on the immediate events following Kenobi’s defeat to Darth Vader.

Deborah Chow, who directed two episodes of The Mandalorian, will direct the upcoming 6-episode series.

Further information about Kang’s role has not been released, but he is among the leading cast.

On Instagram, the Korean American actor shared a promo image of the series, captioning it “May the force be with us…thank you @carmencubacasts for the years of support and belief in me.”