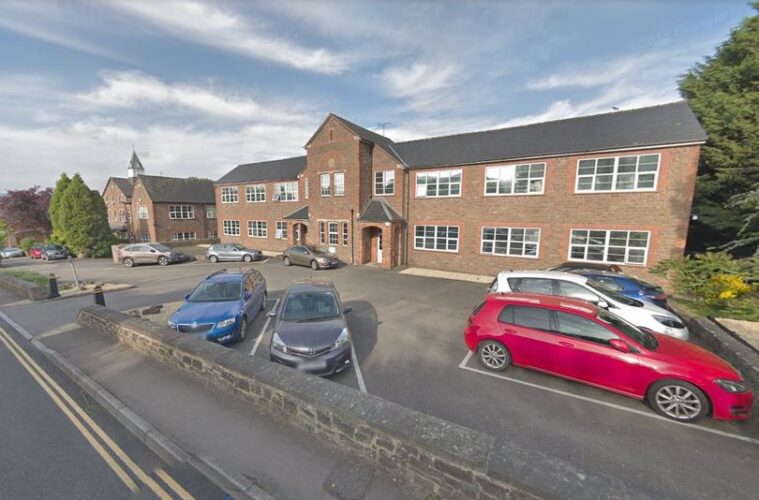 A Chinese boarding school student in Wales has committed suicide whilst on video call with her boyfriend.

18-year-old Hei Tung Chan, who was known as Joy, was a student at Monmouth School for Girls in Monmouth.

Jeremy Mak, her boyfriend, was on video chat with her from Hong Kong when she tried to take her own life, resulting in her death four days later.

Chan had been found hanging in her room at the school by a teacher on 5 February 2020. Doctors pronounced Chan as “brain stem dead” on 9 February. The medical cause of death was given as hypoxic brain injury caused by asphyxia.

In December 2019, Chan had told teachers she had considered taking her own life after an argument with her boyfriend. She was assessed by an NHS mental health crisis team referred by her GP.

School counsellor Ali Murphy had provided weekly sessions of support to Chan from September 2019 to February 2020.

Mak said in a letter to Chan’s parents following her death that she was his first girlfriend, “first love” and “my everything”.

“Although there were times when we had disagreements, and we had conflicts, we have always been in love,” Mak said.

“I realise that a lot of times she was very agitated when we had arguments between us. She would harm herself.

“I had failed to stop her each time. I only tried to console her. She would be angry with me if I spoke to her family and friends.”

Mak described how he saw Chan collecting materials to harm herself in her room whilst on video chat. He described her as “so agitated’ and that she “accidentally killed herself”.

“I had witnessed the entire event,” he said.

Murphy said in an inquest that Chan often discussed her relationship with her boyfriend, which she recognised as  a trigger for self-harm.

“She would often talk about the times when she would block him but he would always find a way of getting back to her,” Ms Murphy said.

“Controlling and abusive would be the two words, and manipulating I think, three words, that I would use.”

Murphy confirmed that Chan reported Mak verbally abusing her until she self-harmed.

Monmouth School for Girls head teacher Jessica Miles said the school and those around Chan were doing what they could to support her.

“I had every confidence in the people who were working with Joy and supporting Joy,” Miles said. “I feel secure the right things were done. Joy had access to many channels of support which she could have called for external support.”

“I’m very sure that there were others in the school who were aware of the toxic relationship she had with the boyfriend.”

Chan was described by senior coroner Caroline Saunders as “lively”, “vivacious”, and “a real character who was liked by her tutors”.

In other Welsh news, a 16-year-old was killed in a multiple stabbing at a Chinese takeaway.