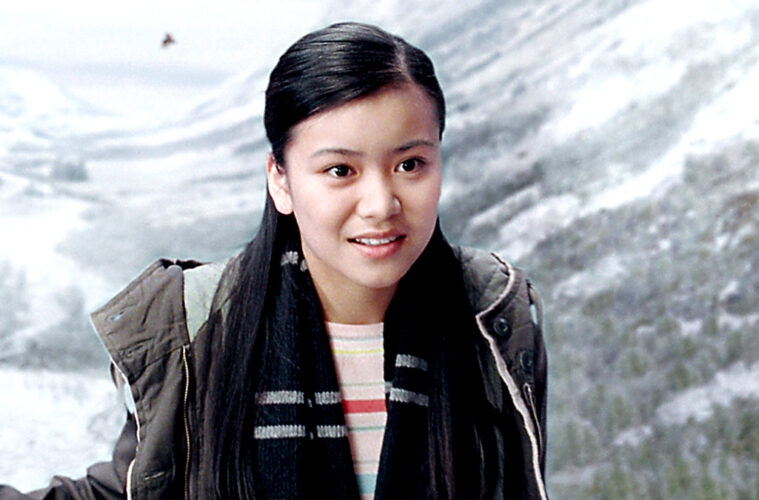 “I keep saying, ‘Oh I wish I’d maybe said something.’ But you can’t do that.”

Harry Potter actress Katie Leung said she was told to deny that racist remarks were made towards her.

Leung, who played Cho Chang in five of the eight Harry Potter movies, made the revelation on an episode of the podcast ‘Chinese Chippy Girl’.

The Scottish Chinese actress said that after she casted in Harry Potter and the Goblet of Fire, she began noticing racist comments from fans online.

“I was Googling myself at one point, and I was on this website, which was kind of dedicated to the Harry Potter fandom. I remember reading all the comments. And, yeah, it was a lot of racist shit,” Leung said.

“I remember them saying to me, ‘Oh, look Katie, we haven’t seen these, these websites that people are talking about. And you know, if you get asked that, just say it’s not true. Say it’s not happening,’” she said.

Leung expressed her gratitude for her role but remains frustrated about the situation.

“I was really fucking grateful that I was in the position I was in,” Leung said. “I keep saying, ‘Oh I wish I’d maybe said something.’ But you can’t do that.”

The studio behind the Harry Potter films, Warner Bros, has declined to comment.

In other news, Nicolas Cage has married his 26-year-old Japanese girlfriend Riko Shibata.