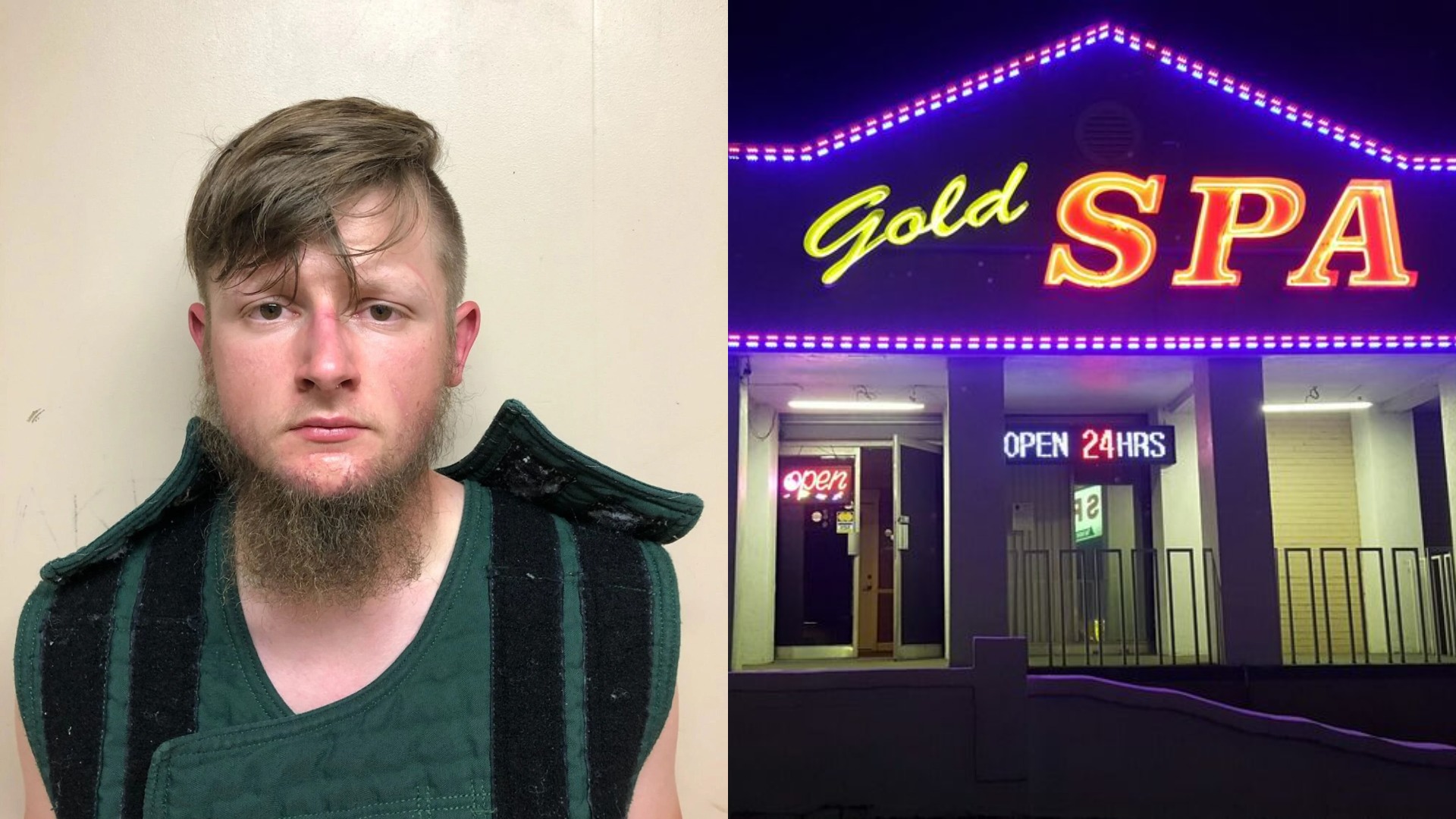 “Once again we see that hate is deadly"

Eight women have been shot and killed at three massage parlours in Atlanta.

The incident occurred on Tuesday evening in the Buckhead neighborhood of northeast Atlanta.

As officers arrived at Gold Spa, another report of shots being fired was called in at Aromatherapy Spa across the street. Another woman had been shot and killed.

It is unclear whether the attacks were racially motivated but Stop AAPI Hate described the incident as “an unspeakable tragedy” for both the victims’ families and an Asian-American community that has “been reeling from high levels of racist attacks.”

Four of the eight killed were Koreans according to the South Korean Consulate in Atlanta.

Debra and Gregory Welch, who live in the Piedmont Heights neighborhood, described the area as quite and peaceful but was known as the community’s “red-light district.”

Georgia politicians responded with sympathy to the attacks.

“Our entire family is praying for the victims of these horrific acts of violence,” Georgia’s governor, Brian Kemp, tweeted.

“Once again we see that hate is deadly,” Senator Raphael Warnock of Georgia said on Twitter.

Long was arrested in Crisp county, 150 miles south of Atlanta, following a manhunt. He was identified after he was caught on CCTV by a Hyundai Tucson outside one of the massage parlors.

“It does appear that it’s the same suspect,” Captain Jay Baker of the Cherokee sheriff’s office told the Atlanta Journal-Constitution.

The incident follows a series of attacks on Asian Americans across the country. Most recently, an Asian gas station owner was pepper sprayed by a racist customer in Oakland.