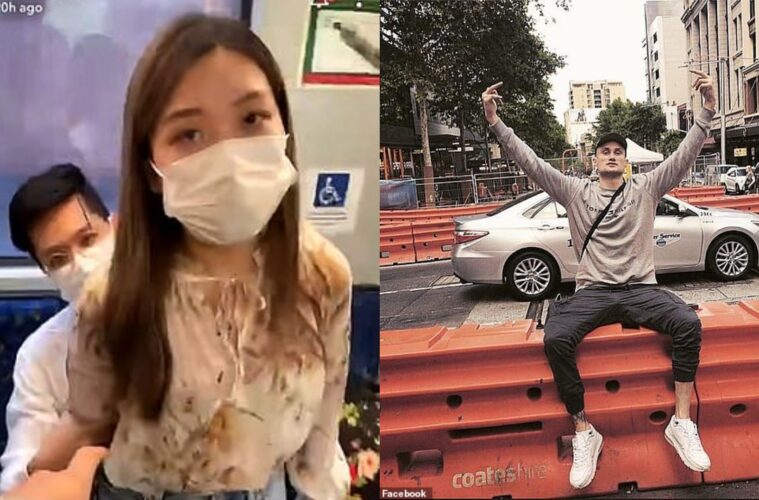 "Fuck off to China... You invaded our country"

An Australian rapper has filmed himself spewing racist hate towards an Asian woman in Sydney.

The rapper, who is known as Fleks City, filmed himself on a Sydney train racially harassing the woman.

“How about you fuck off to China,” he is heard saying. “You invaded our country.”

The video footage, which shows the woman being held back by male friend, was shared on the rapper’s Snapchat.

“At the end of the day you’re an Asian peasant. You come to my f**king country. I run amok, aye,” he said.

As her male friend holds her back, Fleks City points at her friend, calling him a “pussy”, saying “he talking shit.”

In other news, a university lecturer has been attacked by a gang of men in Southampton, England.