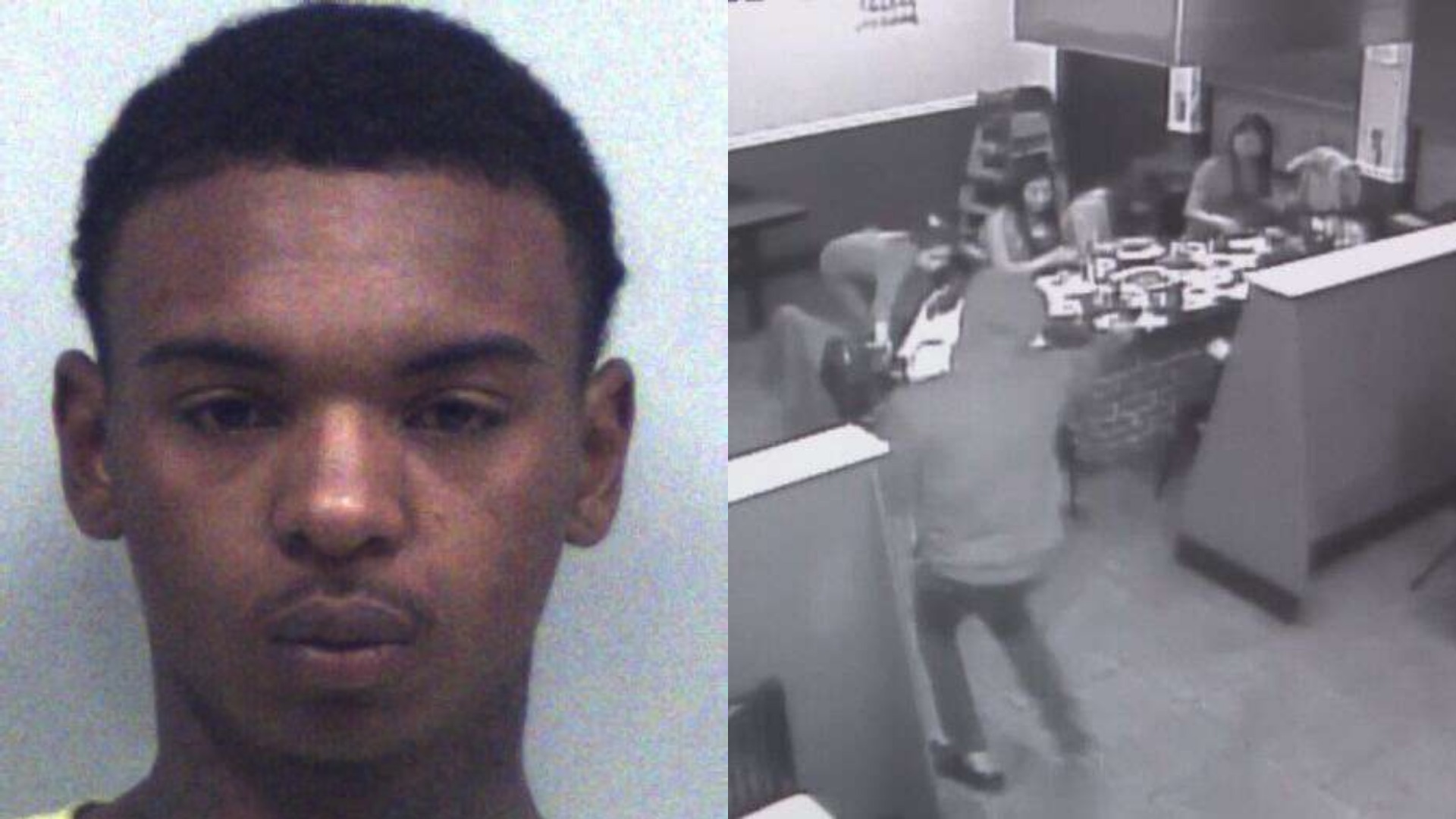 An Atlanta man will spend the rest of his life in jail for armed robberies targeting Asian-owned businesses.

Dravion Sanchez Ware, 25, was convicted of multiple charges including conspiring to commit robberies and firing or brandishing a gun during the robberies.

Federal prosecutors said Ware would pistol-whip his victims who were not even resisting. At least one of his victims was hospitalised.

Ware also shot three women. Although all three survived, one was shot in the back at point-blank range as she was kneeling on the floor face down.

“Ware terrorized the victims of these robberies and nearly killed one woman,” said Acting U.S. Attorney Kurt R. Erskine. “The complete disregard for the lives of his victims was shocking, and he received an appropriate sentence. We hope this provides some peace to the victims by ensuring that Ware will never again terrorize the communities of our district.”

The series of robberies occurred between 7 October and 10 November 2017. At least nine businesses in Atlanta, Doraville, Norcross, Duluth, Stone Mountain, and Roswell were targeted.

Ware was assisted by Tabyron Rashad Smith, 26, in the series of attacks.

Smith pleaded guilty on 23 July 2019, to one count of conspiracy to commit those robberies and four counts of discharging or brandishing a firearm during several of the robberies.

He was sentenced to 27 years in prison, followed by three years of supervised release and also was ordered to pay $135,951.81 in restitution.

He was sentenced to serve five concurrent life terms in prison, plus six concurrent 20-year terms, as well as to pay restitution in the amount of $135,951.81.

“For over a month, these gang members targeted and terrorized the Asian business community. This sentence is evidence that this behavior will not be tolerated in the state of Georgia,” said Georgia Bureau of Investigation Director Vic Reynolds.

“Ware and Smith are indicative of the criminals who terrorize our communities and make them unsafe. Each day we put on our uniforms and put our lives on the line to fight crime, investigate cases like these, and do what it takes to keep our communities safe. When the courts convict these perpetrators, we are all vindicated. This news empowers us to keep doing the work we were called to do.” Interim Police Chief Rodney Bryant, Atlanta Police Department.

In other news, Olivia Munn has thanked the internet for identifying a man who hospitalised her friend’s mother.