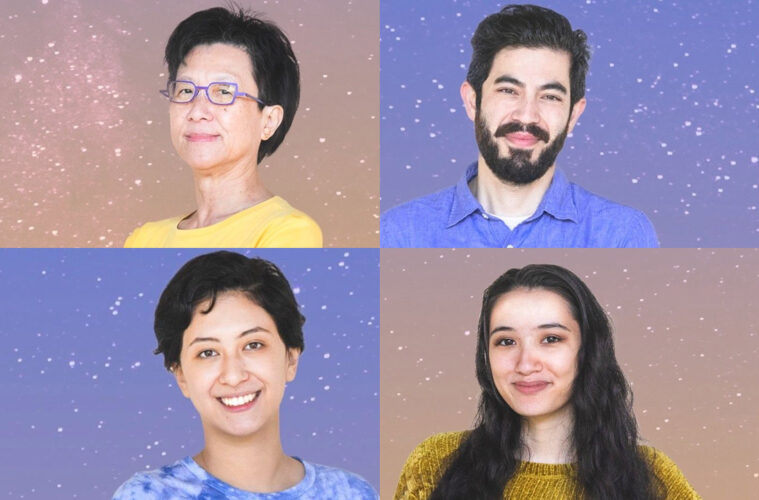 “It’s not super feasible to keep kosher... Half the food my mom cooks — she’s Chinese — has shrimp and pork"

A group of Asian American Jews have come together go create a video project to bring the community together.

Gen Xia Ye Slosberg and Jenni Rudolph, based in the Bay Area, have started the video series Lunar, which features content made by Asian American Jews for Asian American Jews. The content also hopes to resonate with others who understand their lives and issues.

“First and foremost, our philosophy as a team is: ‘This is for us’,” Slosberg said to J Weekly. “To see ourselves represented.”

The name Lunar is loosely based on lunisolar calendars, which are used by Jewish and Asian cultures.

Its first video, set to be released on 12 February, focuses on the topic of food. Later weekly videos will feature language, representation, racism and antisemitism.

Listening to people’s stories, Slosberg said the community can relate to each other. In one example, one person discussed keeping kosher in China.

“I connected with that,” Slosberg said. “It’s not super feasible to keep kosher [there], either. Half the food my mom cooks — she’s Chinese — has shrimp and pork.”

Slosberg was born and raised in China before moving to America as a teen. “I struggled a lot with not feeling Jewish enough,” she said. “It felt like I would be taking up space if I focused on my experiences as an Asian American Jew.”

She hopes that the project will be appreciated by Asian American Jews and hopes the larger Jewish community can learn about their experiences.

“What I’m hoping the impact will be is [that] Asian American Jews won’t feel alone,” she said.

In other news, the Justice Department has dropped its lawsuit against Yale, which alleged that the university discriminated against Asian American applicants.