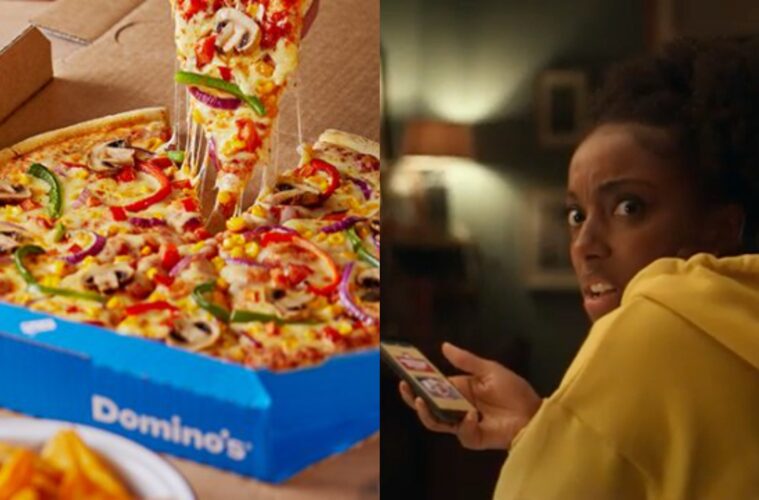 Domino’s Pizza offers apology for ‘anything but Chinese’ advert

Domino’s Pizza has apologised for an advert that many had deemed to be “racist”.

The advert, which was released in the UK, shows three women deciding what to order. One explicitly rules out Chinese food by saying “anything but Chinese.” Another suggests ordering from ‘Madagascan Halloumi’ but pictures the ordeal she would go through in tracking the order.

Commenters on the advert’s YouTube clip called out the pizza company for “singling out the Chinese.”

“Wow okay so there’s indirect racism- singling out the Chinese,” the comment reads. “YET trying to promote and fit the current BLM trend with ‘only black people’ advertisement propaganda. Whoever made this advert needs the sack. Good job dominoes.”

On Twitter, many shared similar views. Resonate writer Vy-liam Ng wrote, “Come on @Dominos_UK. I don’t wanna be that guy but was singling us out really necessary when our community is facing an uptick of racism. Even if there was no ill will…… It’s just tone deaf. Be better.”

“I feel like if the character had expressed some sort of reason behind the line ‘anything but Chinese’ i.e. not liking a certain dish, or being bored by the cuisine, then I might have been willing to look at it from different perspectives. But this reads as purely insensitive,” another tweeted.

In a statement issued to Resonate, Domino’s Pizza apologised for the advert.

“We’ve been made aware of concerns regarding our Concrete Clare ad,” the statement reads. “We weren’t meaning to cause offence when it comes to Chinese cuisine or culture in any way.”

“The ad was only trying to convey that moment we’ve all had when we just aren’t craving a certain food, even a takeaway favourite like Chinese. We should have done a better job of expressing this and would like to apologise to anyone who has been offended.”

“We’ll review our creative development process together with our ad agency partner to ensure we don’t make any similar mistakes in future.”

At the time of writing, the advert is still live on Domino’s Pizza UK & ROI’s YouTube channel.

In other news, the owners of Prince Street Pizza in New York City have stepped down after their racist comments resurfaced online.