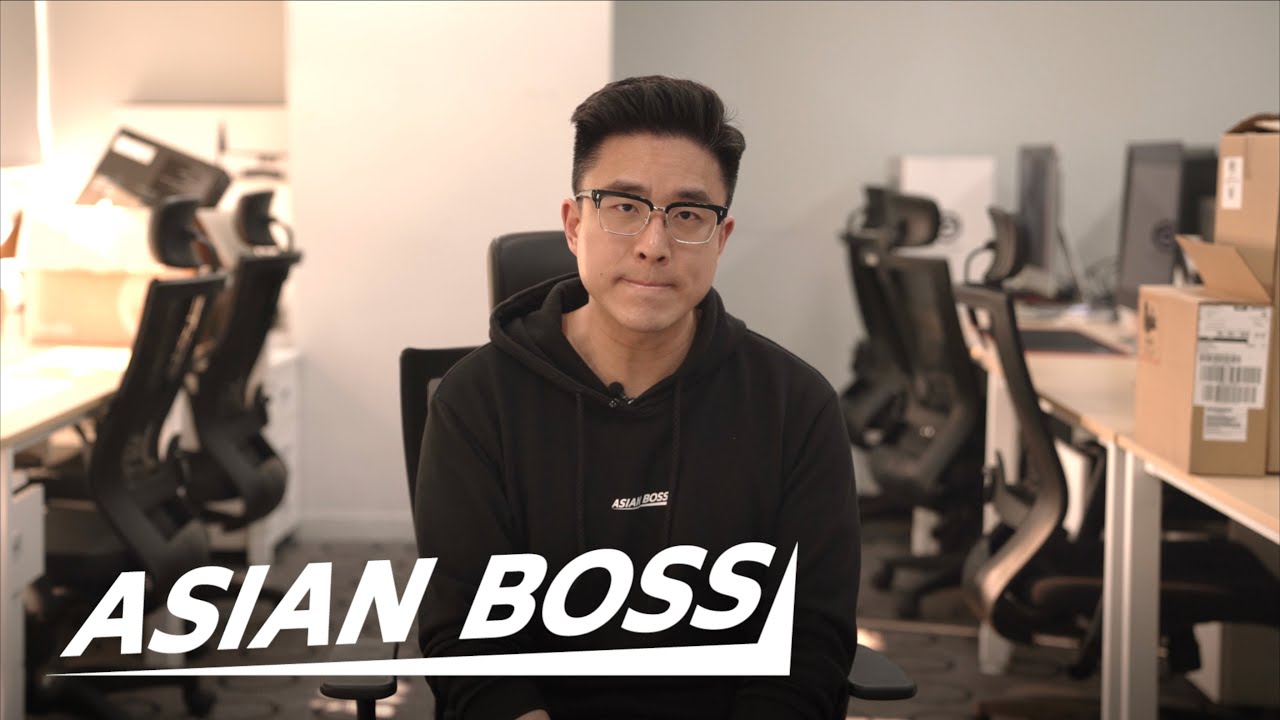 #SaveAsianBoss: YouTube channel Asian Boss ‘months away’ from shutting down

YouTube channel Asian Boss is “months away” from shutting down.

In a video uploaded to their channel, CEO and co-founder Stephen Park delivered a heart felt pledge to viewers to help Asian Boss survive.

Explaining the backstory behind the channel, Park said he started out as a corporate lawyer before launching the channel.

“I saw the world increasingly becoming more and more divided and this daunting vision of bridging cultural and social gaps,” he said.

“Especially between Asia and the West became an obsession of mine, life purpose, if you will.”

Despite having “zero talent or skills” or “experience in filming or journalism,” Park and his co-founder Kei persevered, learning “how to shoot and edit videos by watching YouTube tutorial videos.”

Fast forward seven years later, Park said he is most proud of “storytelling” and “giving a voice to the voiceless” while helping “people in difficult situations through the power of our own community.”

However, Park said it all “came at a cost.”

“You see, as a business, we’re still operating at a loss
because we weren’t exactly focused on monetizing our content,” he said.

“No, our focus was on creating compelling and raw videos a lot of which get demonetized by YouTube.
Instead, we managed to find investors who believed in our vision of building a truly global media company.”

Park stated that the Coronavirus pandemic hit the channel hard.

“Then COVID-19 happened. 2020 happened.
We were recently informed that our investors themselves went bankrupt and as a result,
we’re just months away from running out of cash,” he said.

“We were already a small team,
but we just had to make a tough decision of letting go 40% of our employees… and as you can see, we’re in the process of moving out of our office. At this rate, we’re going to have to stop all of our overseas productions as well.”

Park then reached out to his subscribers and viewers.

“Ultimately this has to go beyond the company.
What we need is a community. A movement. The type of movement that can fundamentally transform mainstream media to bring people together.
Bring the world together.”

“That’s why for the first time and the last time ever,
I’m asking for your help. If you can help fund our operation, we’ll in return continue to create great content and make a bigger impact on people’s lives.:

“Your donations will extend our company run rate till the end of this year and give us the time we need to improve our business model.”

“If you’re not in a position to be able to help financially, which I totally understand because everybody is going through difficult times right now,
at least share this video and help spread the word.
Subscribe to our channel. Please do something to show support.”

“So please, join me on this journey as we go from being a small media startup to building a global movement,” he concluded.

In other news, Netflix has released a trailer for the upcoming documentary on the death of Elisa Lam.