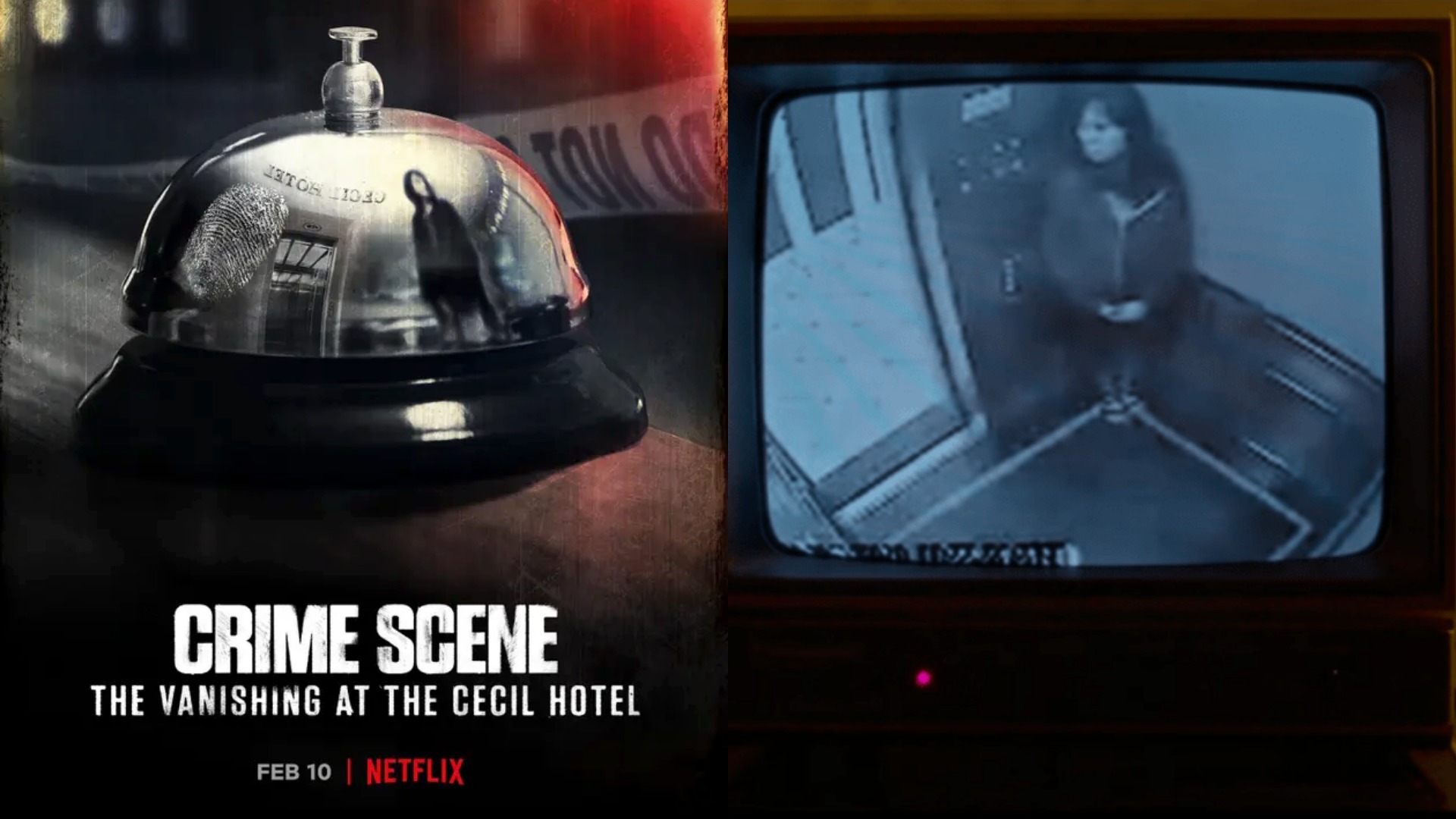 'Crime Scene: The Vanishing at the Cecil Hotel' airs on 10 February

Netflix has released a trailer for the upcoming documentary on the death of Elisa Lam.

Crime Scene: The Vanishing at the Cecil Hotel investigates the mysterious death of the 21-year-old Canadian student.

The documentary is produced and directed by Joe Berlinger, who directed the 2019 biographical film Extremely Wicked, Shockingly Evil and Vile starring Zac Efron.

On 19 February 2013, Lam’s naked body was found in a water tank on the top of the Cecil Hotel in Downtown Los Angeles.

Video footage of her final moments show Lam making bizarre gestures in the elevator and hallway, spurring many internet theories.

In the trailer, excerpts of the surveillance footage is shown with clips of investigators sharing their thoughts.

“It’s strange and seemingly inexplicable,” Berlinger said to the Independent.

“The enigmatic nature of the video is really what drew many people around the world, including me, to become passionate about the case and want to solve its mysteries.”

Crime Scene: The Vanishing at the Cecil Hotel will air on Netflix on 10 February.